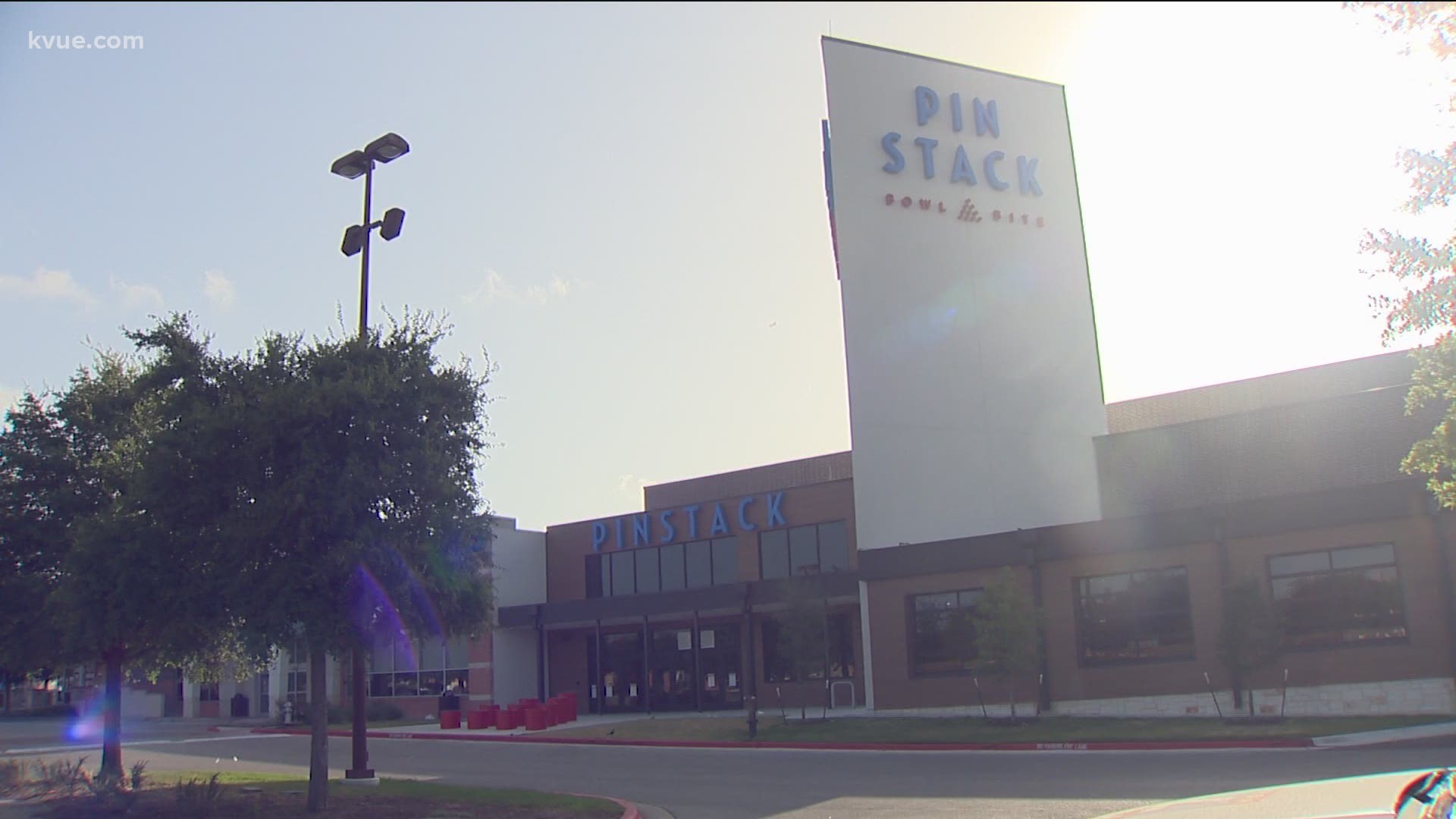 APD said at approximately 1:36 a.m. Sunday, Austin 911 received multiple calls of shots fired in the parking lot of Pinstack, a bowling alley located at 500 West Canyon Ridge Drive. Callers reported a man with gunshot wounds in the driver's seat of a Honda.

Upon arriving at the scene, officers located the victim, later identified as 20-year-old Trevon Jaquis Mize-Ellison. Austin-Travis County EMS transported Mize-Ellison to Dell Seton Medical Center at the University of Texas at Austin, where he was pronounced dead at 5:13 a.m.

APD homicide detectives arrived at the scene to begin interviewing witnesses as crime scene units processed the scene. APD said the preliminary investigation indicates that there is a car club that meets regularly in the Pinstack parking lot.

At Sunday morning's gathering, a disturbance broke out that ended in an exchange of gunfire between a silver Corvette, a red Cadillac sedan and a black sedan. All three vehicles fled the scene.

In a media briefing Sunday morning, Officer Bino Cadenas said there were a lot of people at the car club gathering and it is believed some of them recorded the disturbance on their phones. APD is asking anyone with video or information about this incident to reach out to the Homicide Unit at 512-974-8477 or homicide.apd@austintexas.gov, or contact Crime Stoppers.

The Travis County Medical Examiner's Office will conduct an autopsy to determine his official cause of death.

This continues to be an active, ongoing investigation. It is the 26th homicide in Austin in 2020.