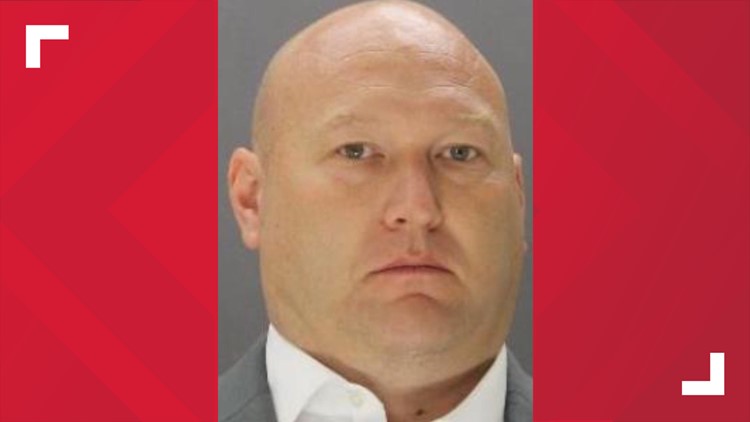 Updated at 12:25 p.m. Thursday to reflect the verdict.

Jurors deliberated for more than two hours before breaking for the day Tuesday. Deliberations resumed Wednesday and continued until after noon Thursday.

Prosecutors argued that Christopher Hess was "unreasonable" when he opened fire on a car, killing 21-year old Genevive Dawes.

The former Dallas police officer fired nine times, paused, and then shot three more times into the vehicle on Jan. 18, 2017.

Hess, 42, and other officers responded to a suspicious person call at an apartment complex in the 4700 block of Eastside Avenue in East Dallas where a black Dodge Journey was parked.

Body camera footage shows the Dodge start to reverse, then pull forward and then reverse again while surrounded by police.

Another officer also fired once into the vehicle.

Prosecutor George Lewis argued Tuesday that all the officers "moved out of the path of the vehicle." He said Dawes was "being very careful" as she backed up and was not putting the officers in danger.

"Disobeying an officer’s commands, fleeing in a motor vehicle does not give cause for a Dallas police officer to shoot and kill anyone,” Lewis said.

Defense attorney Messina Madson argued that Dawes was trying to avoid being arrested and was ignoring police officer commands outside the vehicle.

"Genevive Dawes made the decision to turn on the car," Madson said, and "got as much speed as she could to ram through the fence."

Madson argued that Hess "made the only choice that was available to him."

"Officer Hess was exemplary that night," Madson said. "He remembered what was important. He valued human life."

One said that Dawes was traveling no more than 3.1 mph while reversing the vehicle.

Jurors on Friday heard from two defense experts who said Hess acted reasonably when he shot into the vehicle because it posed a threat to officers.

“I believe officer Hess followed his training and his experience to a T and absolutely did what a reasonable officer would have done," Staton said Friday. "And actually other officers out there said they would have done if they had a clear shot.”