The Hutto Youth Football and Cheer Association said the allegations against Caleb Studebaker have no connection to the organization. 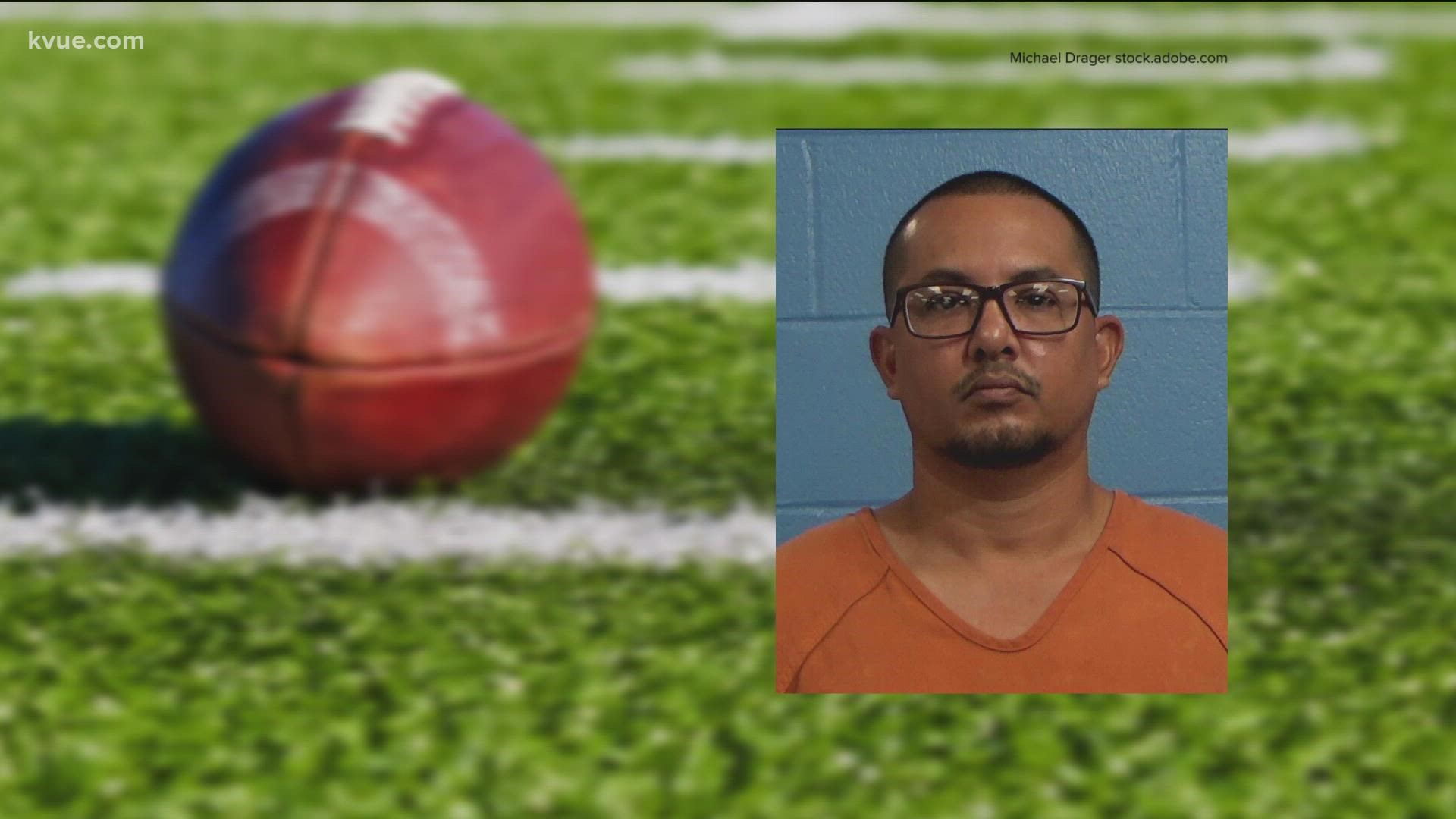 HUTTO, Texas — A former Hutto youth football coach has been arrested for indecency with a child.

On Wednesday, Sept. 22, Caleb Studebaker, 41, was booked into the Williamson County Jail on a charge of indecency with a child by sexual contact.

According to an affidavit obtained by KVUE, Studebaker inappropriately touched a 10-year-old victim earlier this month. He also forced the victim to touch his genitalia.

Studebaker was previously a coach and the president of the 2020 board for the Hutto Youth Football and Cheer Association (HYFCA). The group participates in the Central Texas Youth Football League (CTYFL).

The charges against Studebaker do not have any connection to his work with the HYFCA. The organization responded to reports of Studebaker's arrest via Facebook on Sept. 22.

"We are aware of the allegations made against our former HYFCA president, Caleb. These allegations are external and have no connection to HYFCA or CTYFL. The allegations will be handled by the appropriate authorities as necessary," the HYFCA said. "We, as a board, have taken the steps needed to ensure HYFCA can move forward and continue to operate as scheduled."

Studebaker's bond was set at $35,000. He was released after posting bond the same day that he was arrested. 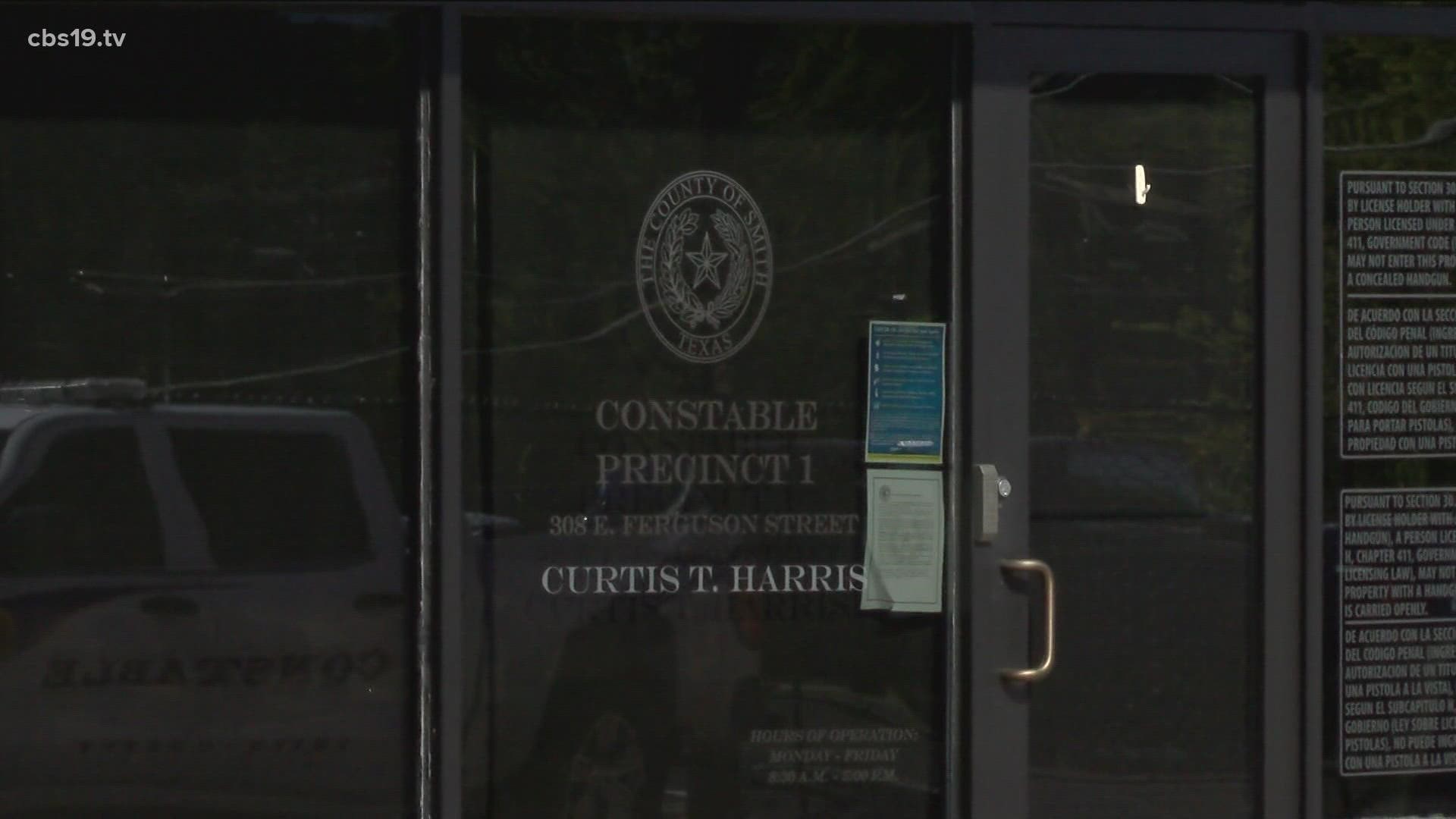