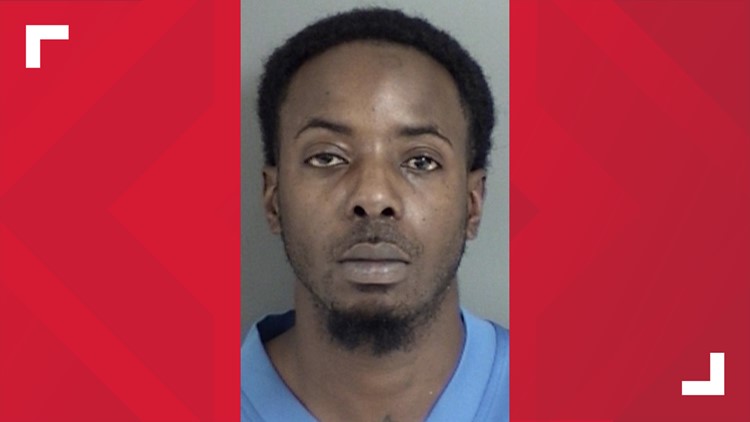 LUFKIN, Texas — The Lufkin Police Department carried out a raid Friday morning at the Stephens Court Apartments, resulting in the arrest of a 31-year-old man.

According to LPD, the department had received multiple complaints of drug trafficking at the complex.

According to LPD, Jones was placed under arrested after officers determined he was the source of the trafficking.

Jones was charged with possession of a controlled substance. Police say additional charges may be filed after testing of the narcotics found inside the apartment.