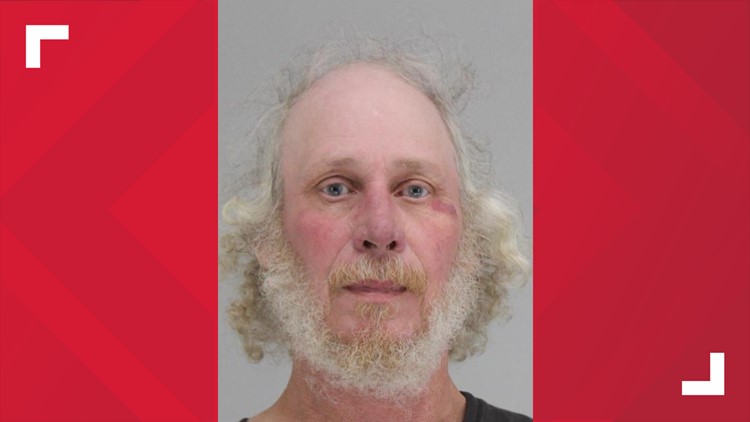 A 60-year-old man is accused of driving while intoxicated and causing a deadly crash Friday night.

The victim, Alejandro Ortiz, 29, was on his motorcycle traveling southbound on Duncanville Road.

Police say he collided with the left side of the pickup truck and was ejected from the motorcycle. He was transported to the hospital where he was pronounced dead, officials say.

According to detectives, 60-year-old Bryan Howard was driving the pickup truck and was intoxicated at the time of the incident.

Howard was arrested at the scene and faces a charge of intoxication manslaughter, according to police.