Fort Bend deputies have not released a motive for the shooting. 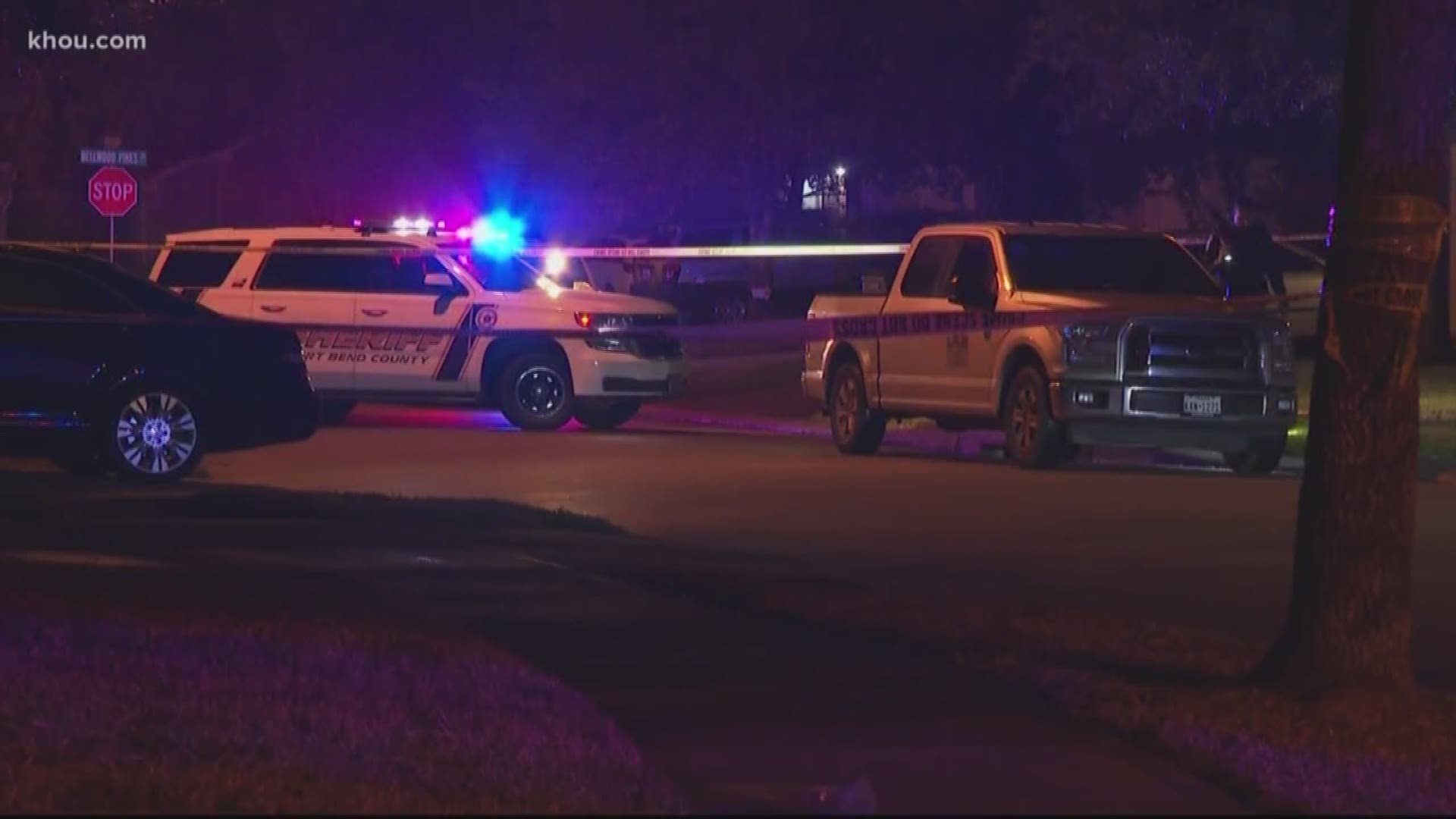 KATY, Texas — A 21-year-old man has been arrested for allegedly shooting a teenager in the face Tuesday outside a Katy.

Fort Bend deputies said Austin Robles admitted to the shooting and has been charged with aggravated assault with a deadly weapon.

Deputies allege the 17-year-old victim met up with Robles and two other people in front of his home in the 6300 block of Grayson Bend Drive.

At some point, the victim was shot in the face.

RELATED: 17-year-old shot in the face during argument at Katy-area home

The teen was taken to the hospital by ambulance with serious facial injuries. His current condition has not been released.

Deputies have not given a motive for the shooting.