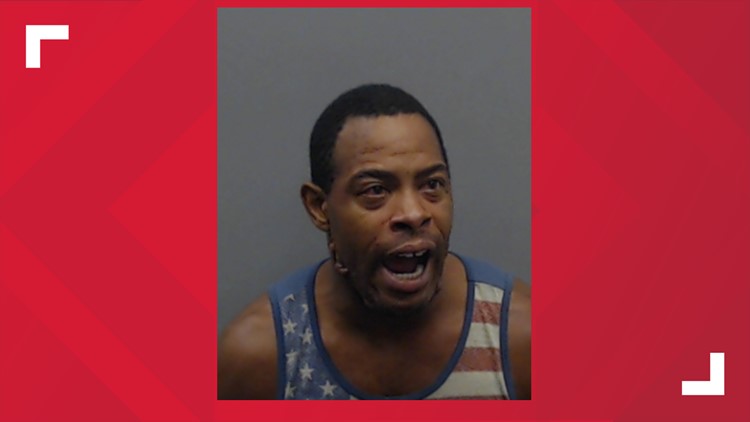 TYLER, Texas — Tyler police arrested a man who allegedly brought a gun into a Walmart and threatened to open fire.

According to the Tyler Police Department, officers responded to a 911 call at about 1:43 p.m. from an employee at the Walmart at 450 SSE Loop 323.

Police say the suspect, 32-year-old Trumaine Washington, had gotten into an altercation with one of the store's employees. When the employee went to get a store manager, Washington took out a handgun from his backpack, loaded the magazine and cocked it.

Police say Washington began yelling that he was going to open fire and kill people.

Officers arrived on the scene at 1:47 p.m. and took him into custody three minutes later without any shots being fired.

No one was injured in the incident.

Washington was taken to the Smith County Jail and charged with aggravated assault with a deadly weapon.