Homeowners were shocked after a red SUV crashed into their home on the morning of July 26. 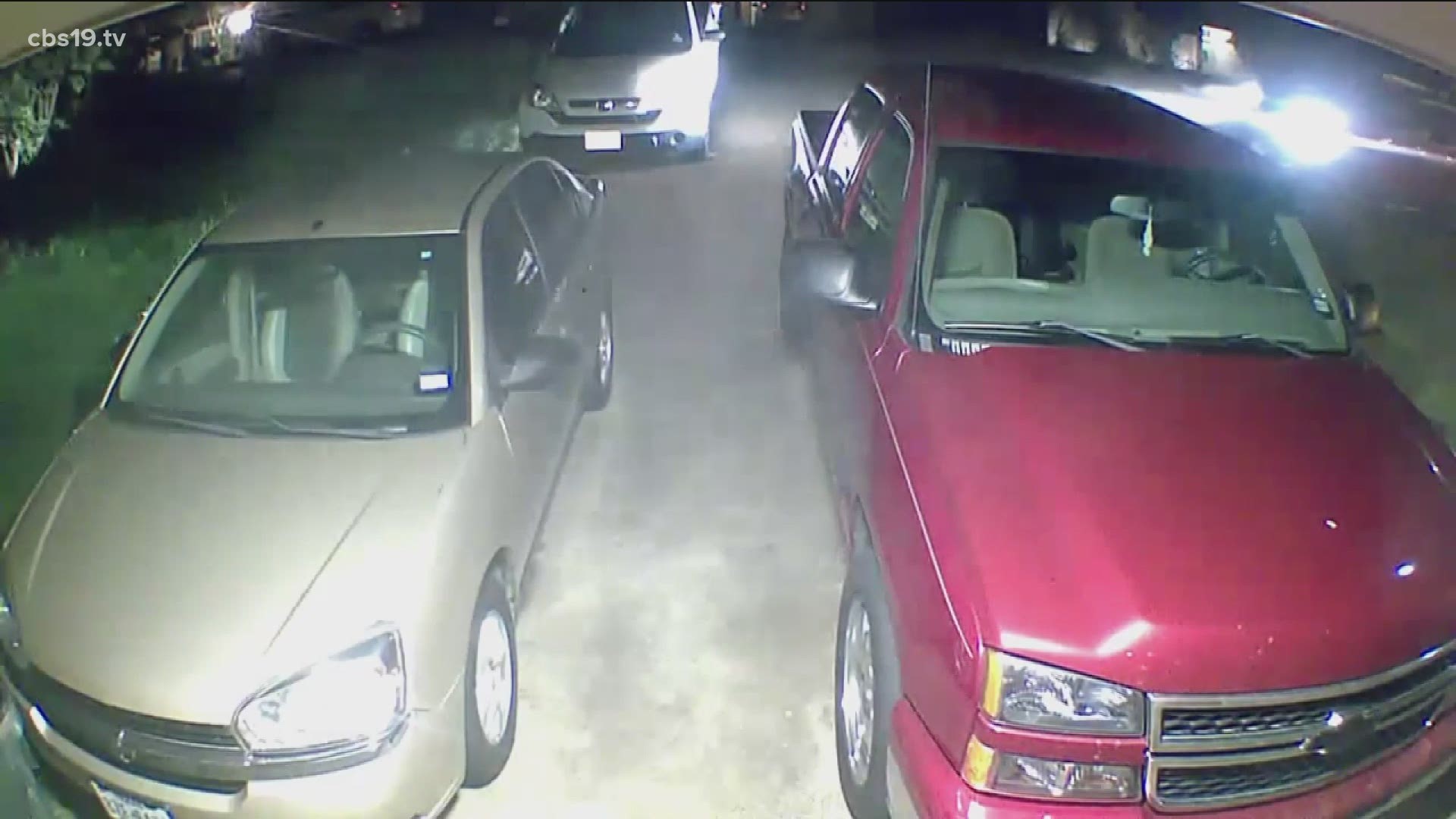 SMITH COUNTY, Texas — A Tyler man has been arrested after officials say he intentionally crashed an SUV into a house.

According to the Smith County Sheriff's Office (SCSO), homeowners were shocked after an SUV crashed into their home on the morning of July 26, leaving a man with minor injuries to his left ankle.

Around 2 a.m. that morning, Aramis Cash, who lives in the 8400 block of Stonebridge Way, just off W. Cumberland Rd., woke up to the sound of a loud crash. He was pinned between the kitchen wall and his couch, when he opened his eyes he saw headlights flashing into his living room.

"I started yelling, (from panic)," Cash said. "I saw the truck back up onto the street and head back toward Cumberland."

Officials say Nathaniel James Williams, 18, intentionally drove his SUV into the home. However, the SCSO says Williams meant to drive into another home, and ended up crashing into Cash's residence.

James was booked into the Smith County Jail for aggravated assault with a deadly weapon on Tuesday. He has since posted his $250,000 bond.

"I'm fine, I have bumps and bruises and six stitches on my heel," Cash said. "My biggest concern was making sure my family was okay."