The trial was scheduled to begin in February 2020, but this announcement means it will likely be delayed. 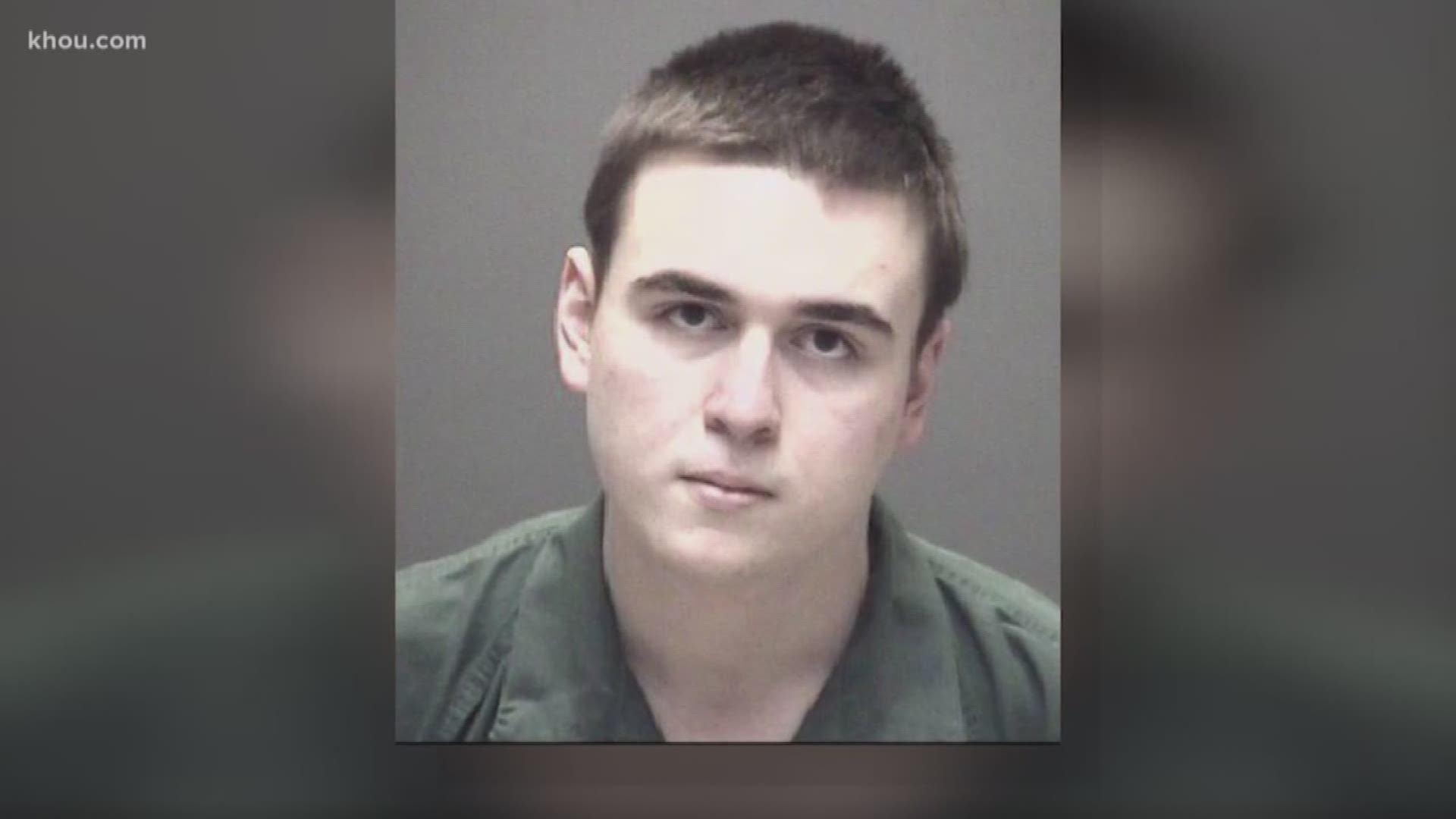 Pagourtzis is accused of killing 10 people and wounding 13 others in a shooting at Santa Fe High School in 2018.

The capital murder trial against him was scheduled to begin in Fort Bend County in February, but after Monday’s announcement the trial will be delayed, defense attorney Nick Poehl said.

Poehl told KHOU 11 News there was a meeting with the judge, prosecution and defense on Monday morning to get the results from a third psych evaluation. The evaluation, like the previous two, found Pagourtzis incompetent, according to defense attorneys.

The first two evaluations were conducted by mental health experts hired by the state and defense. The third and most recent evaluation was conducted by an independent expert.

According to Poehl, the plan now calls for Pagourtzis to be sent to a state mental health hospital for four to six months with the goal being to restore his competency and then, if successful, he can go to trial. At this time the alleged gunman is still in the Galveston County Jail, technically in both state and federal custody.

The delay is a blow to victim's families who wanted this over once and for all.

"We're all frustrated," said Sonia Lopez. "Some are angry. Some are upset. Some are crying. It's just a lot of different emotions happening at the same time."

Victim's family members say they can't move forward until this long-awaited trial begins and ultimately comes to an end.

"It's disappointing because all we want is justice for what he did to our kids, our teachers, and our community," said Lopez.

In August 2019, defense attorneys for Dimitrios Pagourtzis asked the Court to order an examination of whether the defendant was competent to stand trial. The defense supported this request with an opinion from their hired expert that the defendant was currently incompetent.

The Court appointed an independent expert to conduct a competency evaluation. A few weeks ago, that expert informed the Court that she also believed the defendant was currently incompetent to stand trial.

Our focus continues to be getting this case tried to obtain justice for the victims. That means the next step is to use every effort to have this defendant restored to competency. The law provides a process to get that done, and we will use every resource available to ensure that it gets done as quickly as possible.