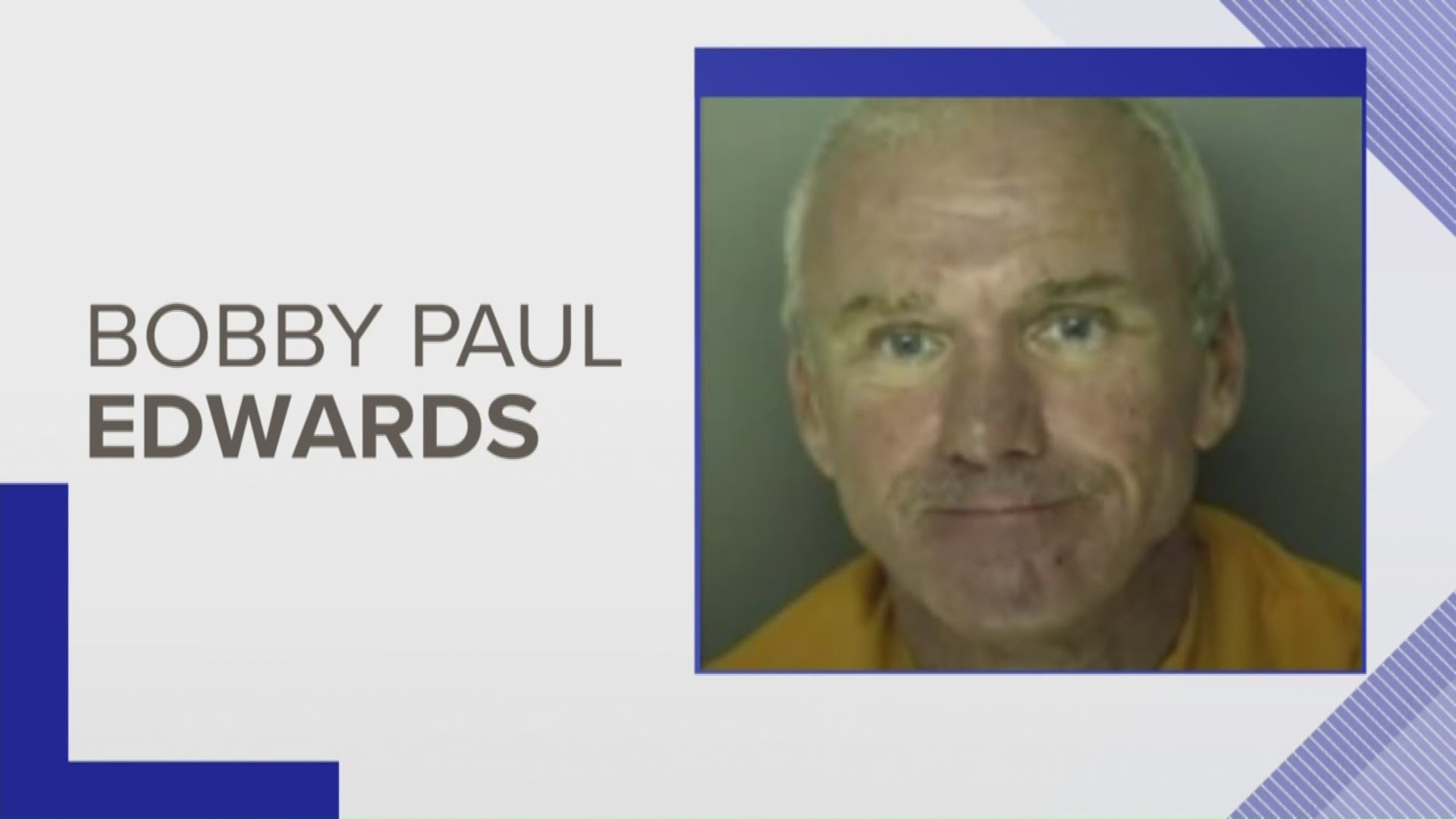 CONWAY, S.C. — A South Carolina man was sentenced to 10 years in prison and ordered to pay $272,952.96 in restitution after he forced a disabled man to work at a restaurant he managed.

The defendant pleaded guilty on June 4, 2018, to one count of forced labor for coercing an African-American man with an intellectual disability to work extensive hours at a restaurant for no pay.

“It is almost inconceivable that instances of forced labor endure in this country to this day – a century and a half after the Emancipation Proclamation,” said Assistant Attorney General Eric Dreiband of the Civil Rights Division. “The Department of Justice will continue to investigate, prosecute, and convict human traffickers involved in forced labor, seeking justice on behalf of their victims.”

“For stealing his victim’s freedom and wages, Mr. Edwards has earned every day of his sentence,” said U.S. Attorney Sherri A. Lydon for the District of South Carolina. “The U.S. Attorney’s Office will not tolerate forced or exploitative labor in South Carolina, and we are grateful to the watchful citizen and our partners in law enforcement who put a stop to this particularly cruel violence.”

“This abusive enslavement of a vulnerable person is shocking. The FBI is always vigilantly searching for these offenses and stands ready to bring perpetrators to justice and help victims reclaim their lives. We understand human trafficking takes many forms and we encourage anyone with information related to these crimes to contact the FBI,” said FBI Special Agent in Charge Jody Norris.

According to court records, between 2009 and 2014, the defendant used violence and other coercive means to make the victim work more than 100 hours a week for no pay at a restaurant managed by the defendant in Conway, South Carolina.

The victim was also physically and emotionally abused when they failed to work fast enough or made a mistake. The defendant beat the victim with a belt, fists, and pots and pans. On one occasion, he dipped metal tongs into hot grease and burned the victim’s neck. He also used racial slurs.

After a concerned resident notified state authorities of the defendant’s abuse, the victim was removed from the situation in October 2014.

This case was investigated by the FBI, with assistance from the Department of Labor’s Wage and Hour Division. The case was prosecuted by Special Litigation Counsel Jared Fishman and Trial Attorney Maryam Zhuravitsky of the Civil Rights Division’s Criminal Section and Human Trafficking Prosecution Unit and Assistant U.S. Attorney Alyssa L. Richardson of the District of South Carolina.