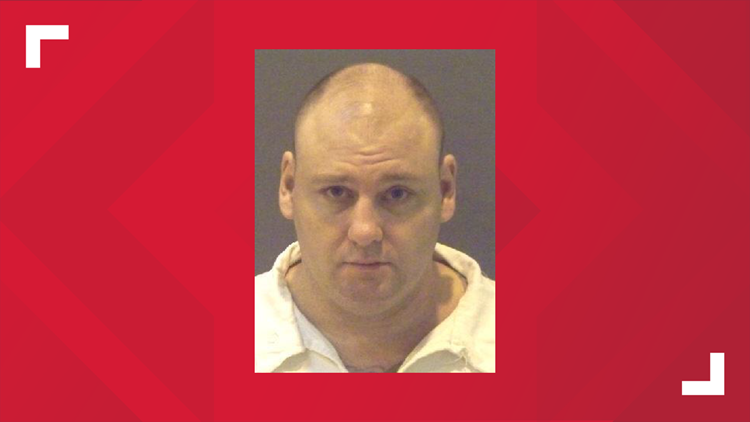 NACOGDOCHES, Texas — The Nacogdoches County Sheriff's Office identified a suspect believed to be responsible for the threat that led to the cancellation of a Cody Jinks concert in late October.

Jinks was scheduled to play at the Nacogdoches County Civic Center on Oct. 26.

The morning of the show, an employee of the civic center received an anonymous call threatening to shoot several people at the concert.

The Nacogdoches County Sheriff's Office was immediately notified and began their investigation into the matter. While they carried on their investigation, Sheriff Jason Bridges and Cody Jinks' managers agreed to cancel the show in the interest of public safety.

Investigators later found the phone was made on a prepaid cell phone with an e-mail linked to the VOIP number. The sheriff's officer determined the call was coming from Gatesville but could not determine where in the city.

The sheriff's office identified 45-year-old Robert Dulaney of Longview as a suspect after reviewing thousands of pages of documents and evidence. Dulaney is currently serving a 15-year prison sentence at the Alfred Hughes Unit for theft of stolen property. He is a repeat offender, previously serving time for assault with a deadly weapon and burglary.

According to the sheriff's office, Dulaney has had several cell phone violations while incarcerated.

The NCSO says investigators interviewed Dulaney on Thursday, who confessed to calling in the threat. He told investigators the cell phone he used had access to Facebook. He said he saw his girlfriend would be going to the concert, which angered him. He said he hoped to have the concert canceled.

During a search, prison officials recovered the cell phone allegedly used for the call.

Dulaney may face additional charges in Coryell County for possessing a cell phone in a correctional facility.

The Cody Jinks concert was rescheduled at the Nacogdoches County Civic Center for January 25, 2020.