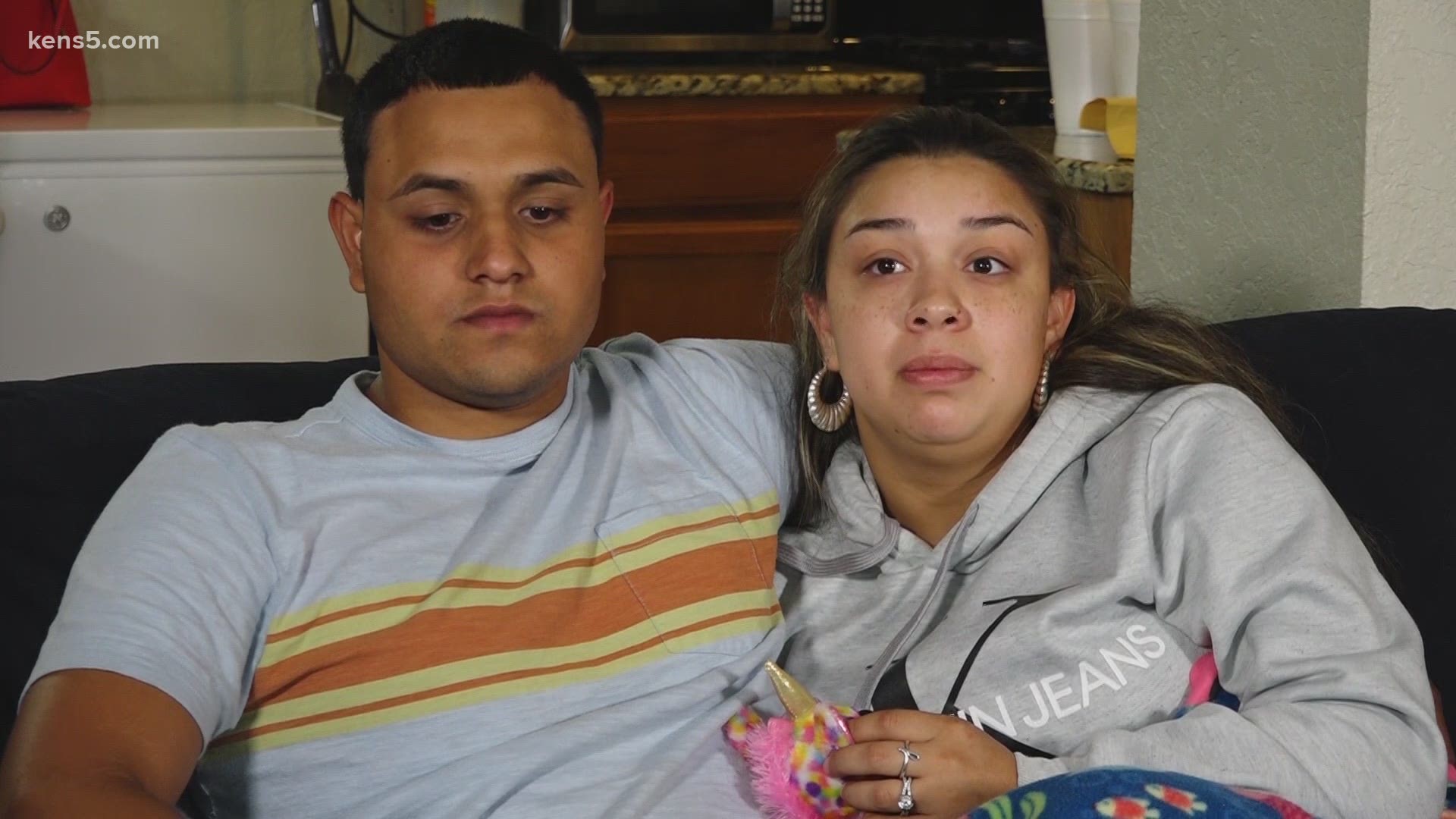 SAN ANTONIO — The parents of a 6-year-old shot to death Sunday night say they will push the state to execute the man accused of murdering their daughter.

"I will take it all the way and make sure they're all prosecuted for their actions," Kassandra Mendoza said. Her daughter, Saryah Perez, died from a gunshot wound.

As they tried to leave, Garcia says he got close to a custom car. A group of men beat on his own vehicle and accused him of causing damage, he says.

Garcia says the group pulled him from the car and hit him until he bled. As the family tried to leave again, police say 23-year-old Andrew Ray Elizondo shot into their car.

Some shrapnel grazed Mendoza, but another bullet struck her daughter in the torso and killed the 6-year-old.

Police arrested Elizondo Monday and charged him with capital murder.

"They took somebody from me - from us," Mendoza said in an interview with KENS 5 Tuesday. "Her brother cries and asks, 'Mommy, when my sissy wakes up are we going to go pick her up?' While they can sit there and have their daughter, I can't. I'll never have her again."

Mendoza says she wants the other people involved in the fight charged with crimes, as well.

Garcia contends the disagreement should've been settled in other ways. He says a gun is not meant to settle arguments.

Mendoza says she will attend each court hearing to push for the harshest possible punishments. She knew the man who is accused of shooting her daughter.

"I can never wake up again and get my daughter ready for school," she said. "I can never get up and put her bracelet on her and do her hair and put a big bow in her hair again."