More and more people who fall victim to crime aren’t paying attention to what’s around them. 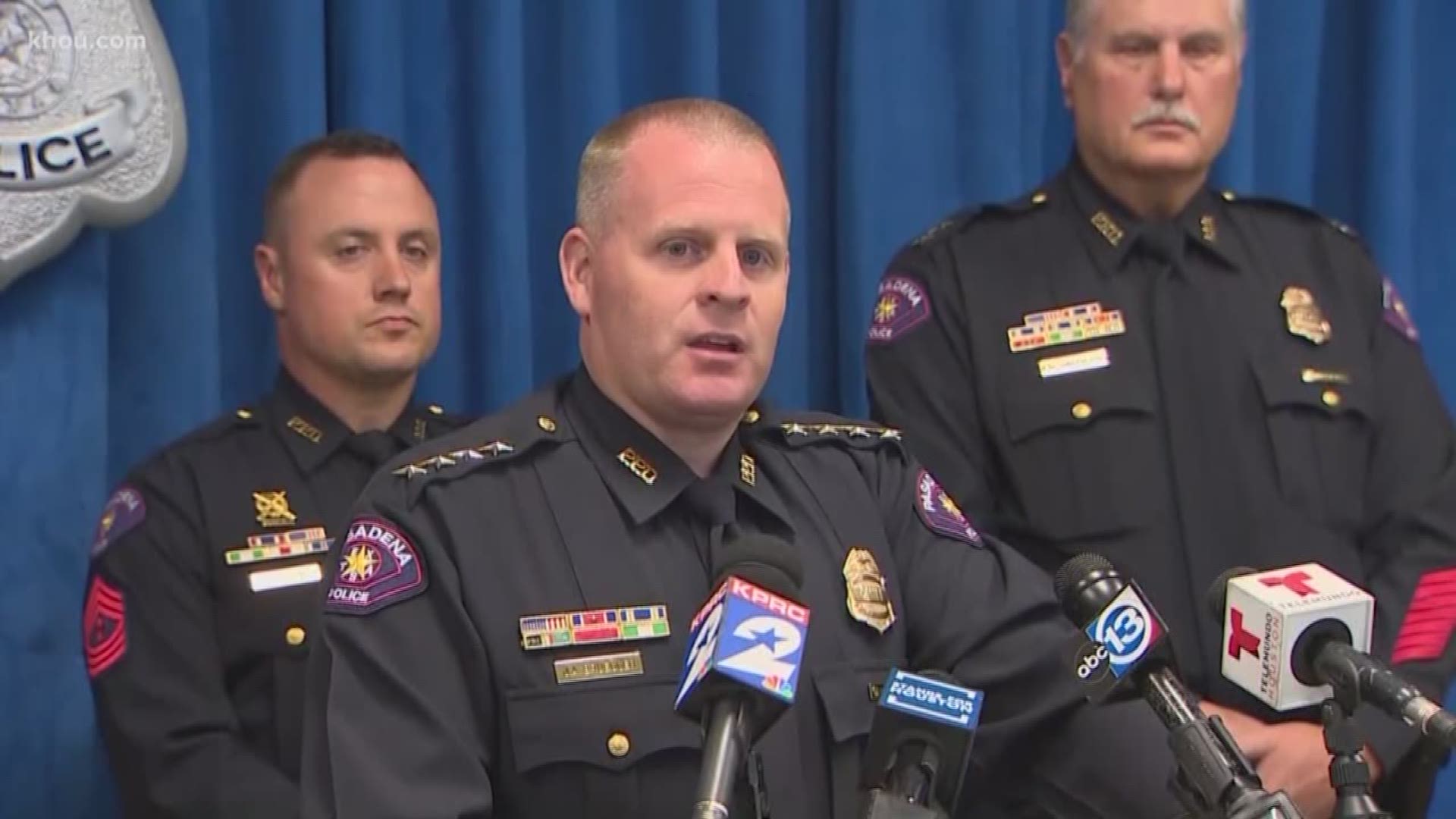 HOUSTON — The recent sexual assaults of women leaving Houston-area gyms have a lot of you asking what more can be done to prevent these kinds of attacks.

Police have not located the man accused in the assaults and fear the predator could strike again.

In separate attacks, the victims were followed home in Missouri City and Pasadena after leaving two Fitness Connection locations and ambushed by the armed suspect.

Pasadena Police Chief Josh Bruegger said the suspect then forced the victims to drive to a nearby location where he sexually assaulted them.

Chief Bruegger said attackers in these situations are looking for soft targets, especially women who are not paying attention.

“How would I fight off an attacker?” is something many women have thought about.

Some go as far as taking self-defense classes. Trea Drake is an instructor at Krav Maga Houston.

He said, “It’s a perishable skill so just like anything else, you learn it and you don’t practice it you can lose those skills.”

READ: 20 safety tips to help you avoid becoming a victim of crime

Chief Bruegger said more and more people are falling victims to crime but they aren’t paying attention to what’s around them.

“We get out and we get distracted and aren’t aware of our surroundings,” Chief Bruegger said.

If you ever feel unsafe have someone escort you to your car.

If someone comes up to you, experts say create as much space between you and that person as you can.