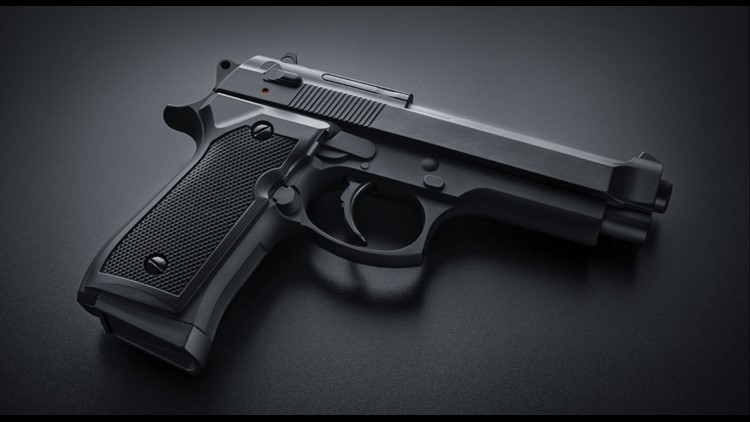 Suspect arrested, charged with murder after deadly shooting in Hallsville

According to the Harrison County Sheriff's Office, the shooting happened at 1588 Quail Lane at about 12:12 p.m.

When deputies arrived on the scene, they found 46-year-old James Coles of Hallsville suffering from a gunshot wound. He was later pronounced dead at the scene by Justice of the Peace Mike Smith.

One suspect, 55-year-old Busby Edward Jones, was arrested and taken to the Harrison County Jail. He is charged with first degree murder and possession of a controlled substance.

The shooting is still under investigation.