'He was dead when I got there': Teen’s body found gunned down at elementary school 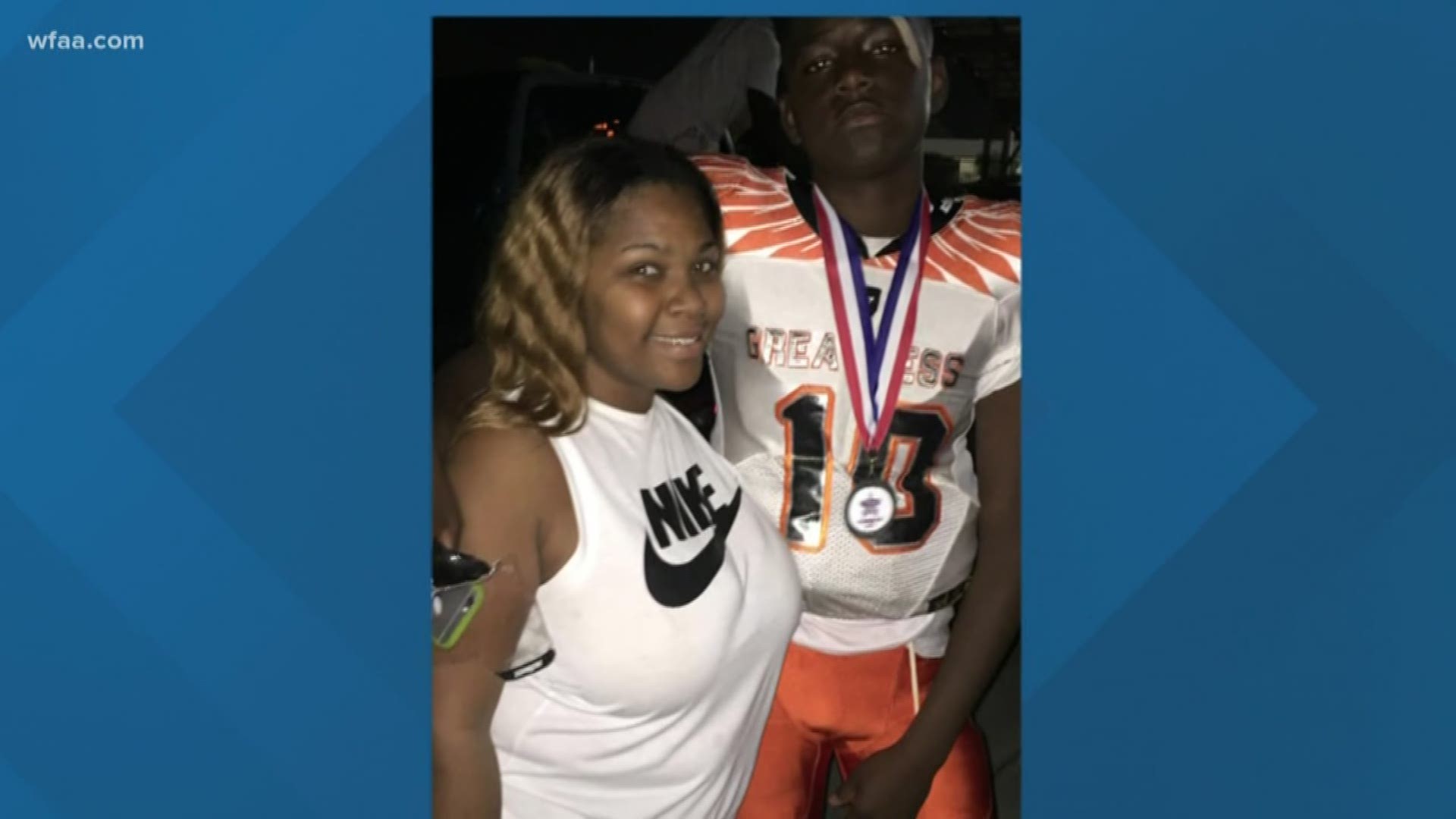 The family of a teen whose body was found shot to death at an elementary school has identified the victim as Mikel Phillips, 15.

Dallas police confirmed on Monday Phillips was killed in the shooting.

"I had to go down there and watch my son laying on the ground dead. He was dead when I got there," Phillips' mother, Shamekia White said.

According to authorities, someone called 911 after seeing the teen's body in a paved area at the school.

When officers arrived at the school they said the teen had several gunshot wounds. Phillips was pronounced dead at the scene, police say.

Neighbors told detectives they reported hearing gunshots in the area around 8 p.m. the night before.

At this time, no one has been arrested in connection with Phillips' death.

"Now I have to process never seeing him again, never talking to him again, never being able to fuss at him and tell him what he needs to do…none of that…I can’t do any of this anymore," White said.

'This is about coming together as one': Football game becomes a night of support, healing for Community ISD