Paul Ray Adams will be tried on a murder charge in connection with the death of his girlfriend, Robin Hatcher. 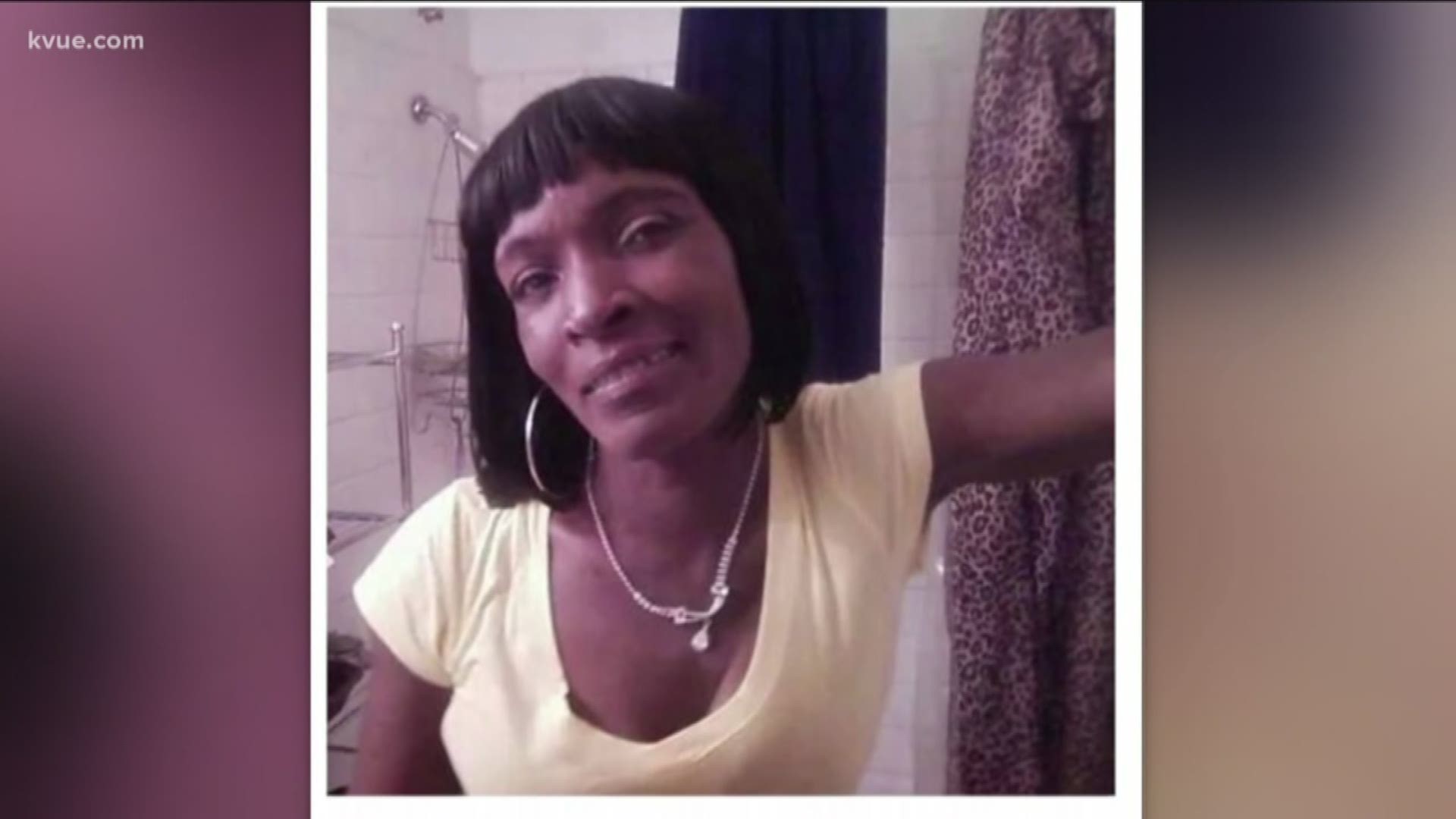 TRAVIS COUNTY, Texas — Travis County will hold its first felony trial since the beginning of the COVID-19 pandemic starting on Monday, according to KVUE's media partners at the Austin American-Statesman.

Paul Ray Adams, 38, will be tried on a murder charge in connection with the death of his girlfriend, Robin Hatcher. Adams confessed last year to strangling Hatcher and putting her body in a dumpster, according to arrest affidavits obtained by KVUE in April 2020.

Adams was charged with first-degree felony murder and second-degree felony tampering with a corpse. Hatcher had been missing since August 2019.

The Statesman reports that plea deals and diversion programs have been ongoing in Travis County throughout the pandemic, but all defendants who wish to appear before a jury of their peers have had to wait until the courts reopen. In some cases, such as Adams', defendants have had to wait in jail for their day in court.

First Assistant District Attorney Trudy Strassburger told the Statesman that Travis County prosecutors are relieved to begin taking a step toward lessening the large criminal backlog that has accumulated during the pandemic.

"Our office can now tell families that trials are starting and they're going to get closure," Strassburger told the Statesman. "There's light at the end of the tunnel."

The Statesman reports that during Adams' trial, court participants will not be required to wear masks, and jurors will wear face shields instead of masks. The trial will take place in court, but jurors will sit where the public typically sits to give each person more space. 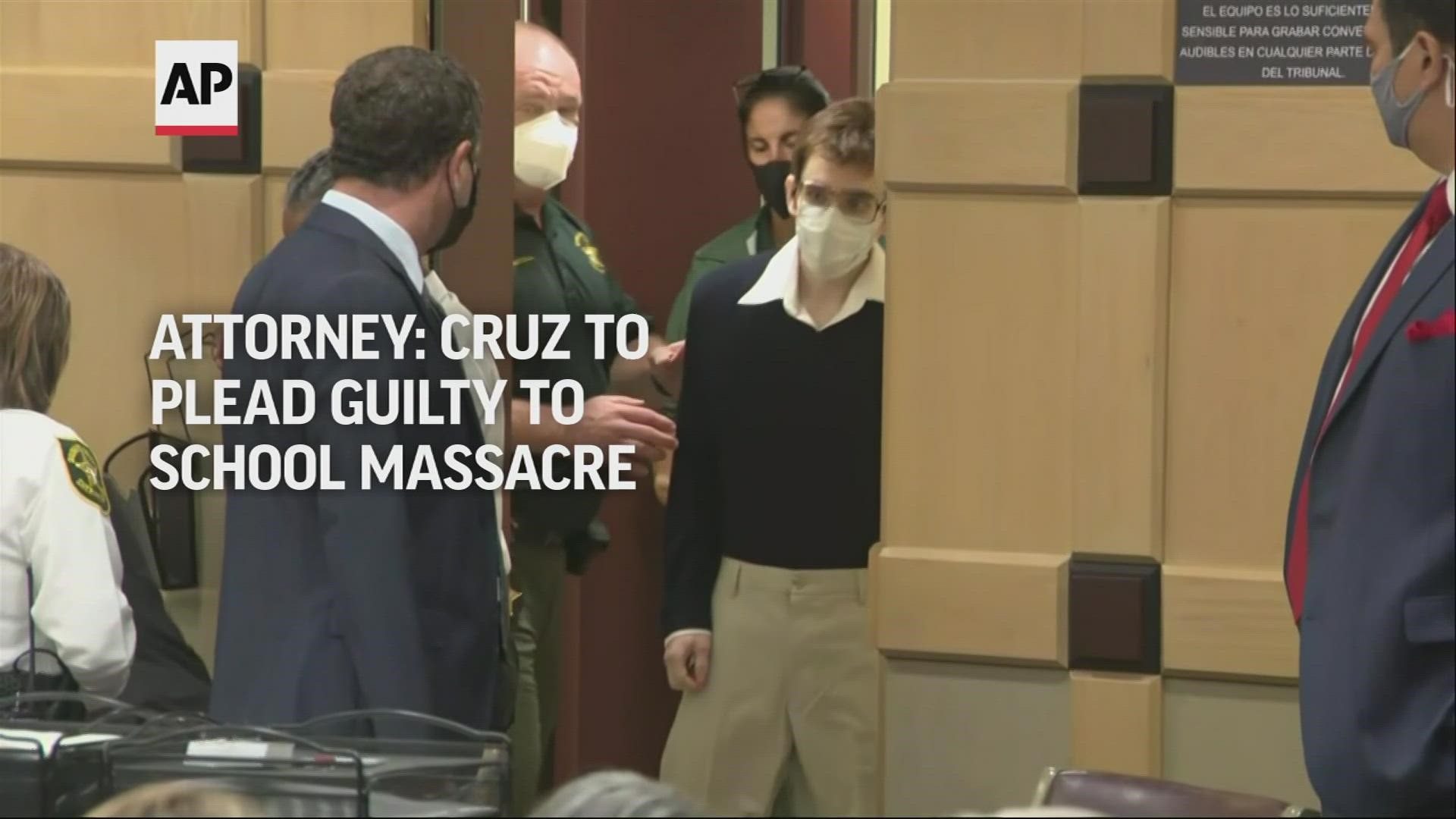