Barron Brantley is the boyfriend of Alexis Crawford's roommate. Here is what we know about his background. 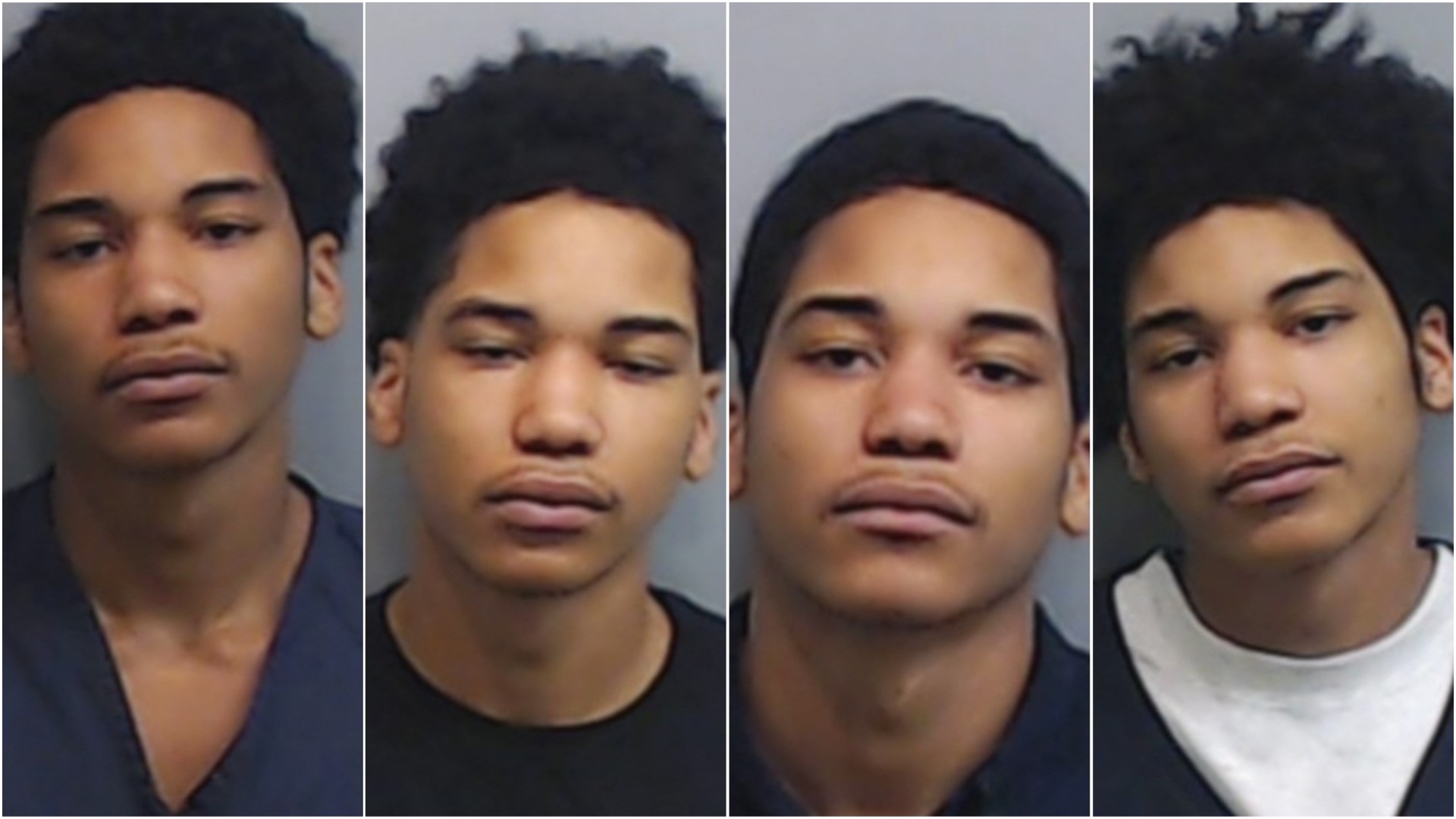 ATLANTA — Barron Brantley was booked on murder charges Friday night in connection with death of Clark Atlanta student Alexis Crawford, who had been missing for more than a week.

Authorities said they believe 21-year-old Brantley is responsible for Crawford's death. Crawford's body was found at a park in DeKalb County off of Columbia Drive.

On Saturday morning, Brantley waived his first court appearance. His preliminary hearing before a Fulton Superior Court judge has been scheduled for Nov. 22.

He remains in the Fulton County Jail without bond.

Here is what we know about him at this point:

He is described by Atlanta Police in his booking record as 6'1" tall, weighing 175 pounds, with black hair and brown eyes.

According to arrest records, Barron Renwick Brantley has past charges which include hindering a person from making an emergency telephone call as well as probation violations for prior charges of theft by taking, battery - family violence and third-degree cruelty to children.

Brantley also has charges that include a 2015 robbery charge from Sandy Springs, along with 2018 traffic charges that include speeding, driving on a suspended or revoked license, failure to maintain insurance - no proof of insured-driving, failure to obey traffic control device, fleeing or attempting to elude a police officer, obstruction of a law enforcement officer and reckless driving.

His record indicates that he has used the aliases Brankley Barron, Renwick Brankley, Baron Brantley and Baron Renwick in the past.

Brantley is the boyfriend of Crawford's roommate and friend, 21-year-old Jordyn Jones. Jones was arrested on Saturday and charged with malice murder in Crawford's death.

On Oct. 27, days before her disappearance, Crawford went to Grady Memorial Hospital in downtown Atlanta to file a police report which alleged that Brantley sexually assaulted her. That report listed Jones as a witness.

The report also details what Crawford said she recalled from the attack.

She said that Brantley followed her into her bedroom, then went into her bathroom alone. She said she did not remember anything after that.

According to police, Crawford was last seen on Oct. 30.