The US Consumer Product Safety Commission announced a CDC investigation of multiple illnesses, and deaths, caused by a rare bacteria. 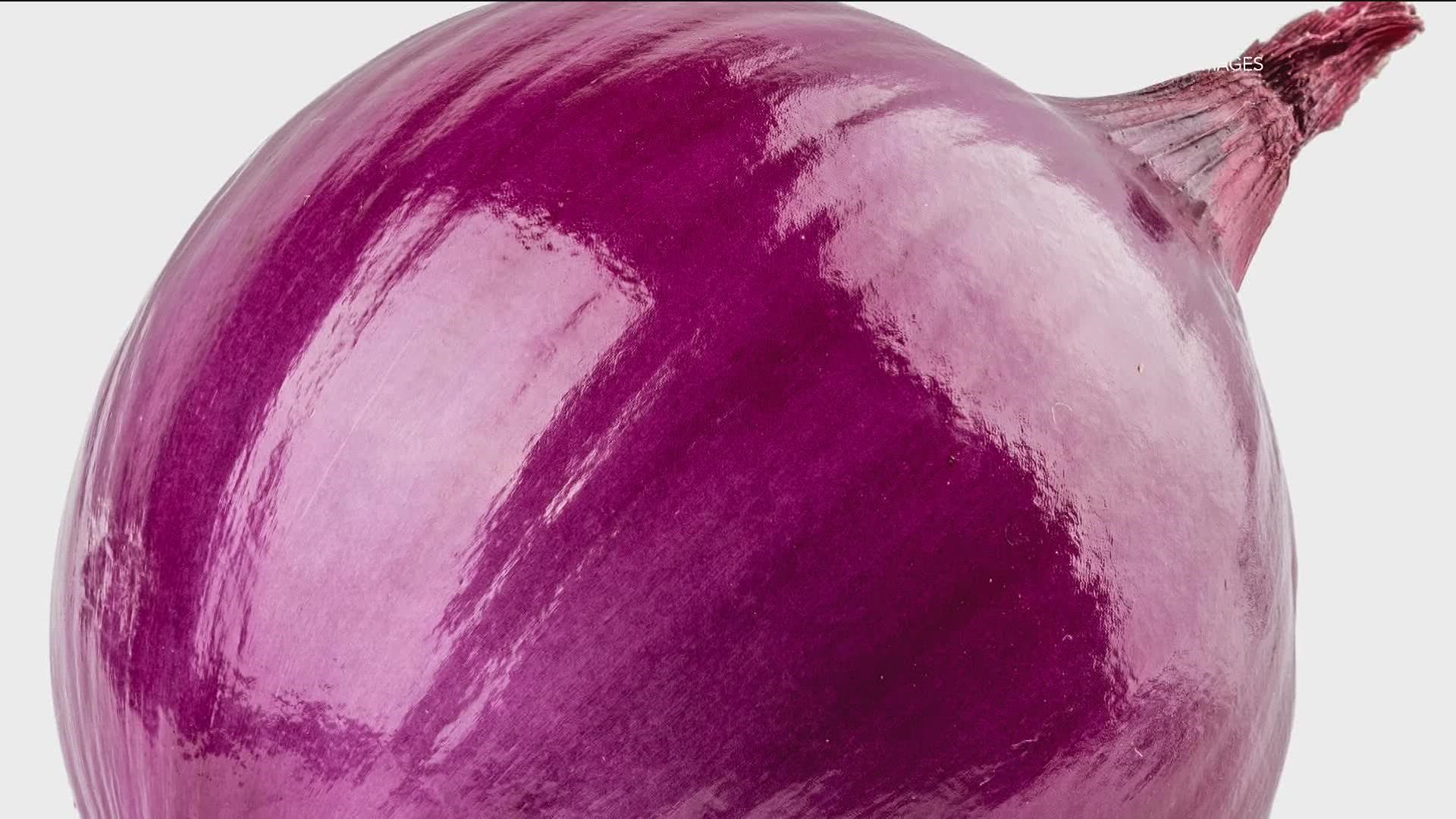 Nearly 4,000 bottles of Better Homes and Gardens essential oil infused aromatherapy room spray, which have "gemstones" inside of the bottles, have been recalled by Walmart after they were found to contain a "rare and dangerous" bacteria.

Four people in different U.S. states came down with a serious tropical disease, even though none had traveled internationally. The CDC says it was caused by an aromatherapy spray imported from India.

In a statement from the US Consumer Product Safety Commission, the agency said the Centers for Disease Control and Prevention conducted tests in which it was determined that the products, sold by Walmart, contain Burkholderia pseudomallei, a dangerous bacteria that is known to cause melioidosis.

Also known as Whitmore’s disease, the CDC says Melioidosis is an infectious disease which can harm humans and animals alike. The disease, which is caused by the bacterium Burkholderia pseudomallei, is mostly commonly seen in tropical climates like Southeast Asia, as well as in northern Australia, the CDC says.

The bacteria that causes this disease is usually spread through direct contact, and is found in contaminated water and soil.

Melioidosis is rare in the United States, with about 12 cases reported each year. The CDC says the infection are treatable if caught early and treated properly.

Where were the products being sold?

According to the Consumer Product Safety Commission, the 3,900 bottles of the recalled Better Homes and Gardens Gem Room Spray were being sold at about 55 Walmart stores across the country, as well as online at Walmart.com.

The CDC took samples from bottles, including from the Lavender & Chamomile aromatherapy room spray by Better Homes and Gardens, sold by Walmart and made in India. The bottle sample of Lavender & Chamomile scented room spray came from a home of what the CPSC called "the Georgia victim," and the agency says they found the presence of the dangerous bacteria.

CPSC Chair Alex Hoehn-Saric said Friday, "I urge consumers to stop use of the recalled products and follow CDC’s guidance in returning them to Walmart stores."

The CDC asks consumers who think they have this product to stop using it immediately. Consumers are asked to double bag the bottles in clean zip lock bags and put that inside a cardboard box before returning to a Walmart store for a refund.

If you believe you have used this product, you'll need to wash all sheets and linens that the product may have been on using regular laundry detergent, and dried in a hot dryer. It is also recommended that consumers wipe down all surfaces the product may have touched with disinfectant.

The CDC says if you have used the product in the last 21 days and have experienced a fever or these other symptoms, seek medical care and tell a doctor of your exposure to the product.

Walmart is offering a $20 gift card when you return the product. 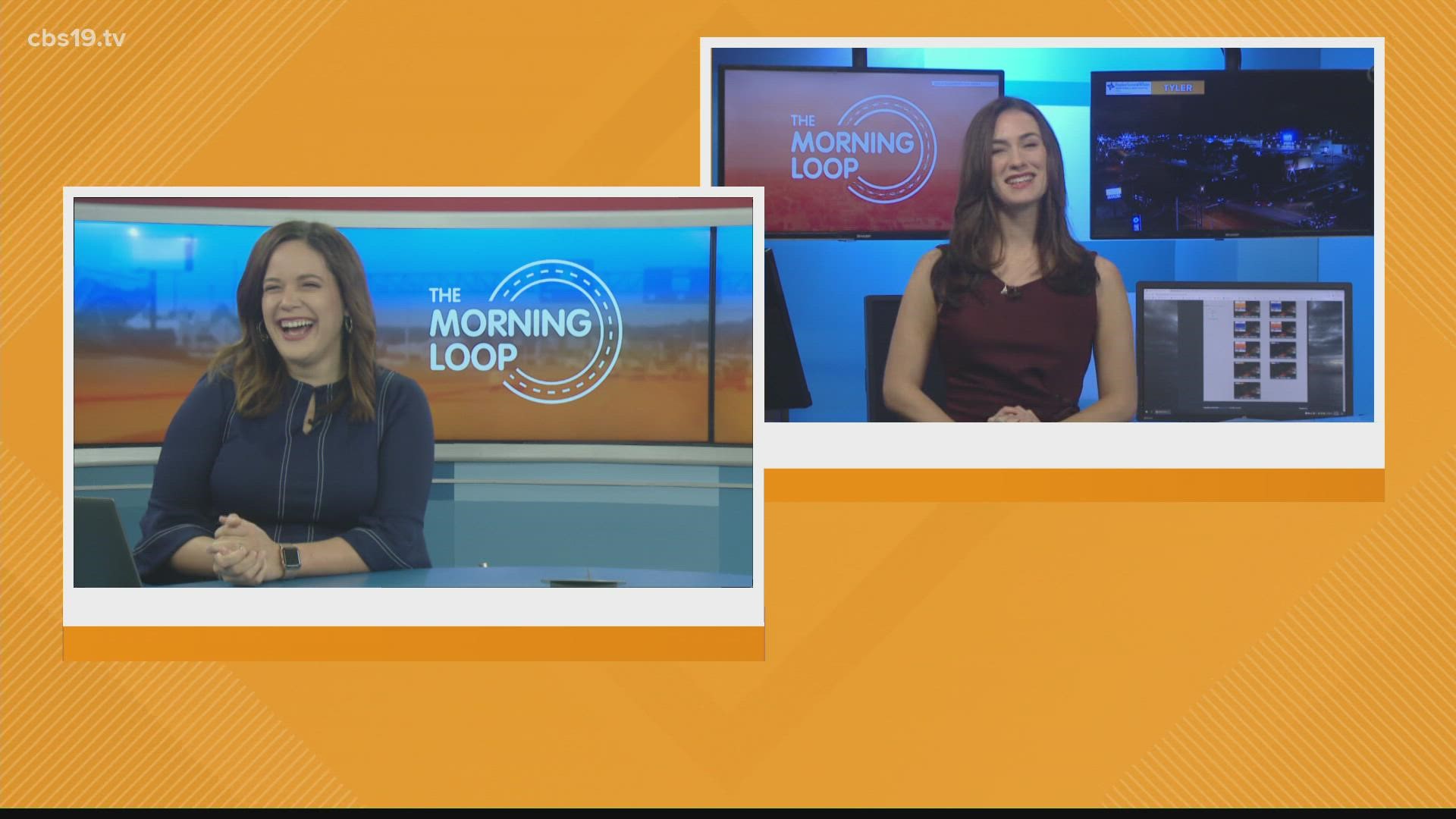