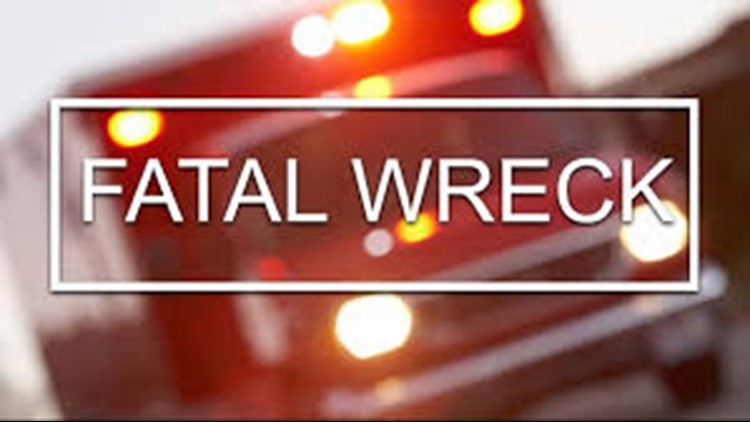 According to a preliminary crash report, around 4:14 a.m. Saturday morning, Lesley Paul Clanton, 48, of Mineola was traveling north on US 259 in a 200 Chevrolet 1500 in the inside lane when he struck a guardrail on the west side of the road.

Clanton got out of his truck, which was then hit by a 2008 Chevrolet Tahoe driven by 56-year-old Bertha Idalia Venzor of Ore City who was also traveling north.

Clanton was hit by the vehicles and was pronounced at the scene.

Venzor appeared to have no injures.