Mike Kentrianakis knows a little something about total solar eclipses. He has seen 10 of them. 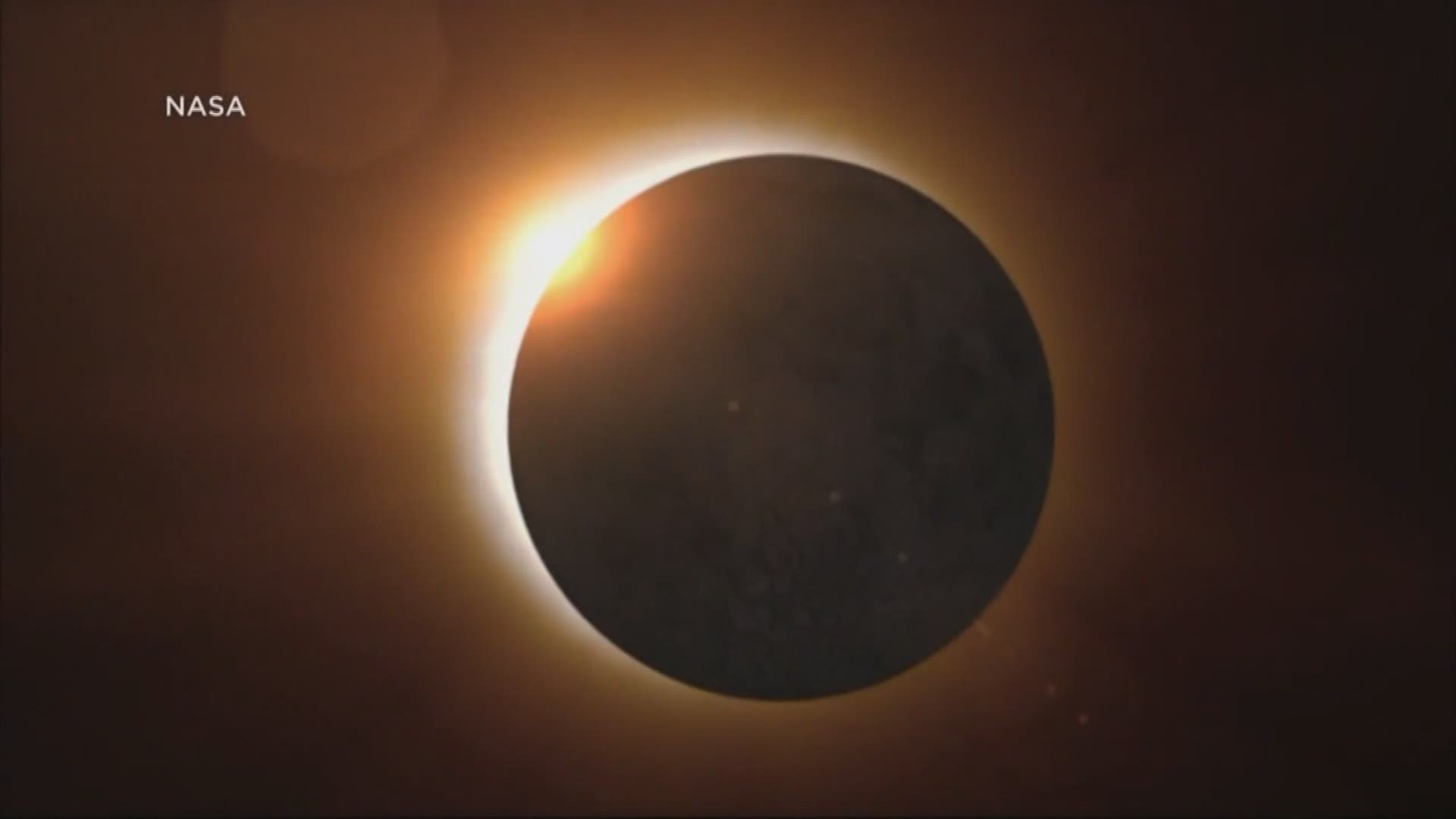 Mike Kentrianakis knows a little something about total solar eclipses. He has seen 10 of them.

“The feeling that you get after seeing one is fantastic,” Mike exclaimed. “It just stays with you for so long. You’re in a state of euphoria. There are no problems in the world after that.”

From South Africa, to Siberia and the mountains of China, Kentrianakis has traveled the far edges of the world to see the rare phenomenon.

Despite his passion for a good eclipse, he was almost at a loss for words when trying to describe what it’s like to witness one in person.

“It’s a feast for your eyes. You can’t describe it,” he said.

For his 11th eclipse, Kentrianakis plans to spend it in Carbondale, Ill.—inside the path of totality, of course—where folks will get to see the sun hidden behind the moon for the longest amount of time in America. The city also will enjoy another total solar eclipse in 2024. 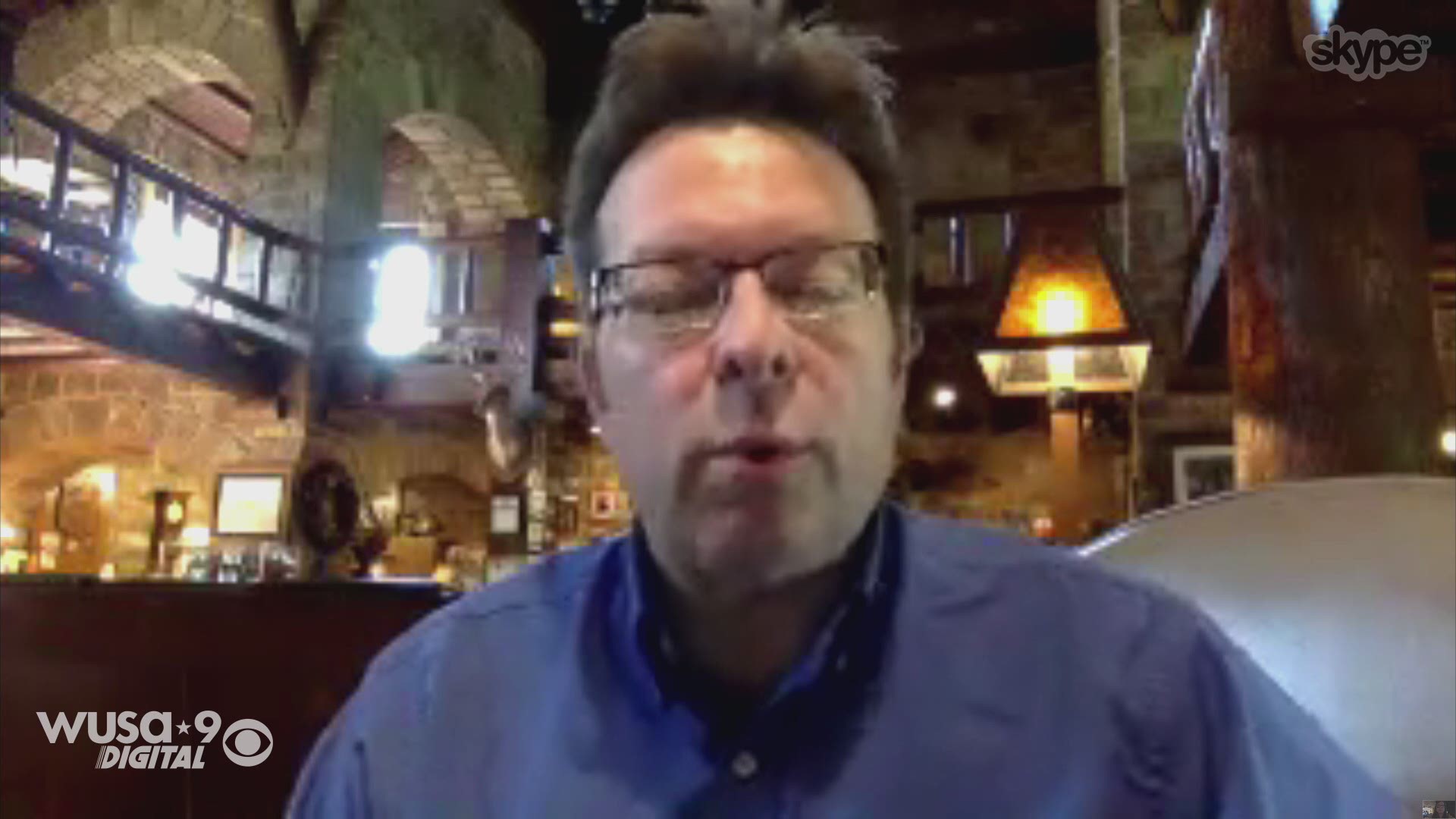 RELATED: What to know about the solar eclipse in the DC area

“It’s really something, really is something,” he said, harkening back to previous eclipses where he was bathed in darkness. “And everyone, they don’t know what they’re in store for. It will be very impressive, very impressive.”

So, what exactly can Americans do to fully take in this rare event? Kentrianakis had these three tips:

Get in the path of totality.

“I encourage you to go into the path of totality and get ready for a treat of your lifetime. It will change you. Just get out there and see that thing,” he said.

Don’t be tempted to look at the sun when it’s in a partial eclipse, he stressed. The only safe time to take your solar eclipse glasses off is when the eclipse reaches totality, and that’s only for folks who are in the path of totality.

READ: How to view the solar eclipse safely

Put down your phone and camera—enjoy the moment!

“You need to let go. Let go and just soak it in with your eyes, soak it in. Turn on the memory machine in your brain and say ‘record.’ There are going to be a million pictures to look at after,” he exclaimed.

Kentrianakis said he too has made the mistake of missing the moment while trying to get the perfect picture.

“It’s only going to be two minutes. Memorize it, take it in, look at it, share it with your friends, be excited with them and do it together.”

RELATED: Can't find eclipse glasses? Here are some other options

He did say there’s one reason you should take a selfie.

“Take a selfie in totality with yourself smiling—of yourself—not of the sun, with your friends. That will be memorable. That’s all you should be doing. And no flashes! You wanna show the darkness,” he said.

As for him, you can bet he won’t be live streaming or taking pictures.

“When it comes to eclipse time, I just stop everything I’m doing.”