Seattle couple gets engaged during eclipse

Once it got dark Monday morning, he got down on one knee and proposed to his future bride. 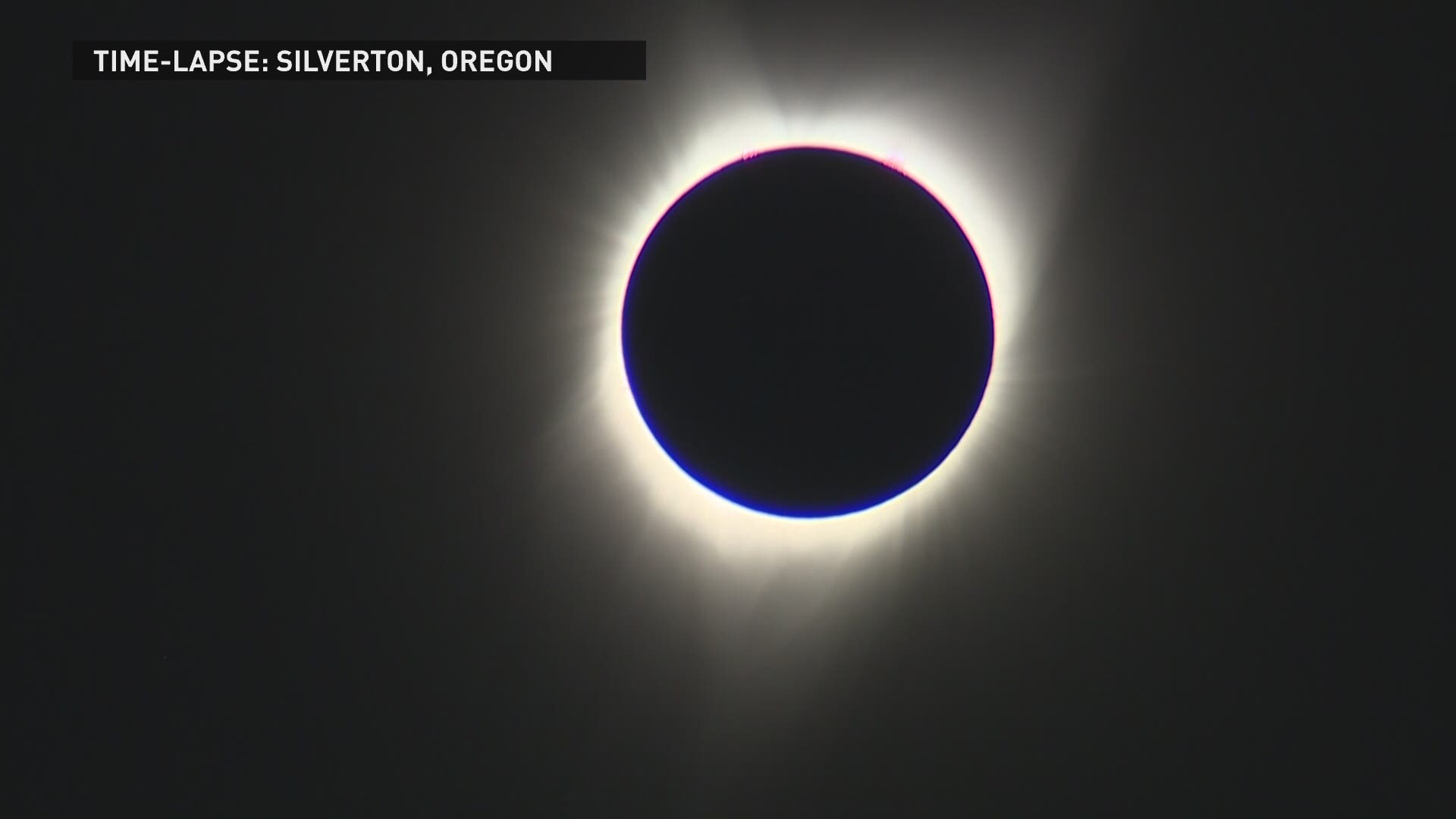 Once it got dark Monday morning, he got down on one knee and proposed to his future bride.

"That's when I popped the question," said a beaming Baker, 30, Monday morning.

The eclipse itself was "an amazing experience," says DuBois, 38, a mechanic for Boeing in Seattle. But the surprise proposal "was a nice surprise," she adds. "I was pretty shocked."

It took awhile to sink in. "Afterwards, I was so happy. I started tearing up," DuBois said.

Their reaction to the eclipse?

"I couldn’t believe how big it was," says Baker, who works in manufacturing in Seattle. "It was so big and clear. Even with the fog that was in from the morning, you could still see it was clear as day."

Baker booked his hotel room in Newport back in 2016, and paid $300 a night, way less than some resorts were charging.

With two rings--one in the skies and the other on DuBois's finger, "it was all perfect," he said.