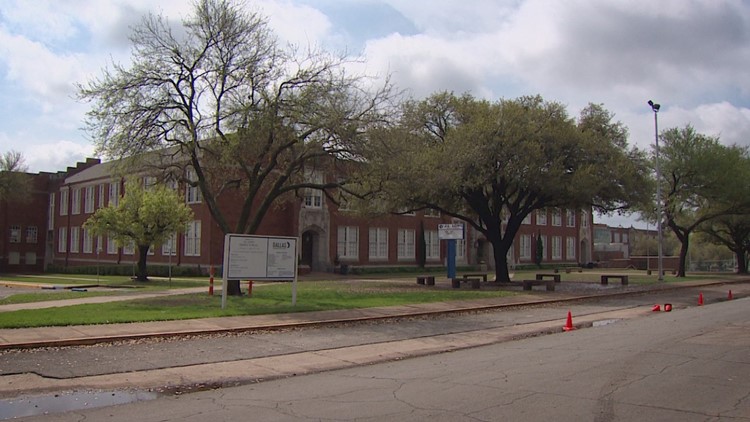 DALLAS — Dallas school trustees on Thursday approved the purchase of up to 12,000 WiFi hotspots to distribute to students so they can have internet service for distance learning during the coronavirus school shutdown.

This would be DISD’s first mass purchase of hotspots. About 12,000 secondary DISD students already have hotspots purchased with grants and other donations, officials said.

By a vote of 8-0, trustees approved spending up to $2.5 million on the additional devices, which will be distributed to students based on need, the district said. Students will need to request a hotspot through their school principal and get their names on a list.

“We knew we would have some internet gaps for our students out there in the community,” said Jack Kelanic, DISD’s chief technology officer. “We weren’t sure how large those gaps were.”

He said that last Friday, the district polled 70,000 families with kids in DISD by telephone to see if they have internet access at home. About 18,000 families responded, and of those, 30 percent had no access.

Trustee Dan Micciche, who supported the DISD purchase, also urged the city of Dallas to implement citywide WiFi. “There’s not equal opportunity if there not reliable  WiFi access,” he said.

Kelanic said soon the district would consider giving WiFi hotspots to families with students in grades 3 to 5.

He said that the district filters the internet access students have on the hotspots it distributes.

DISD trustees on Thursday met virtually for the first time since the historic school-wide shutdown.

The trustees also unanimously approved the continued payment of salaried and hourly workers during the shutdown.

Trustees also voted to postpone the May 2 election to Nov. 3.