Lufkin ISD still down by a cyber-attack over the weekend

Cyber-attacks are starting to become more common in East Texas. The most recent one happened in Angelina County. 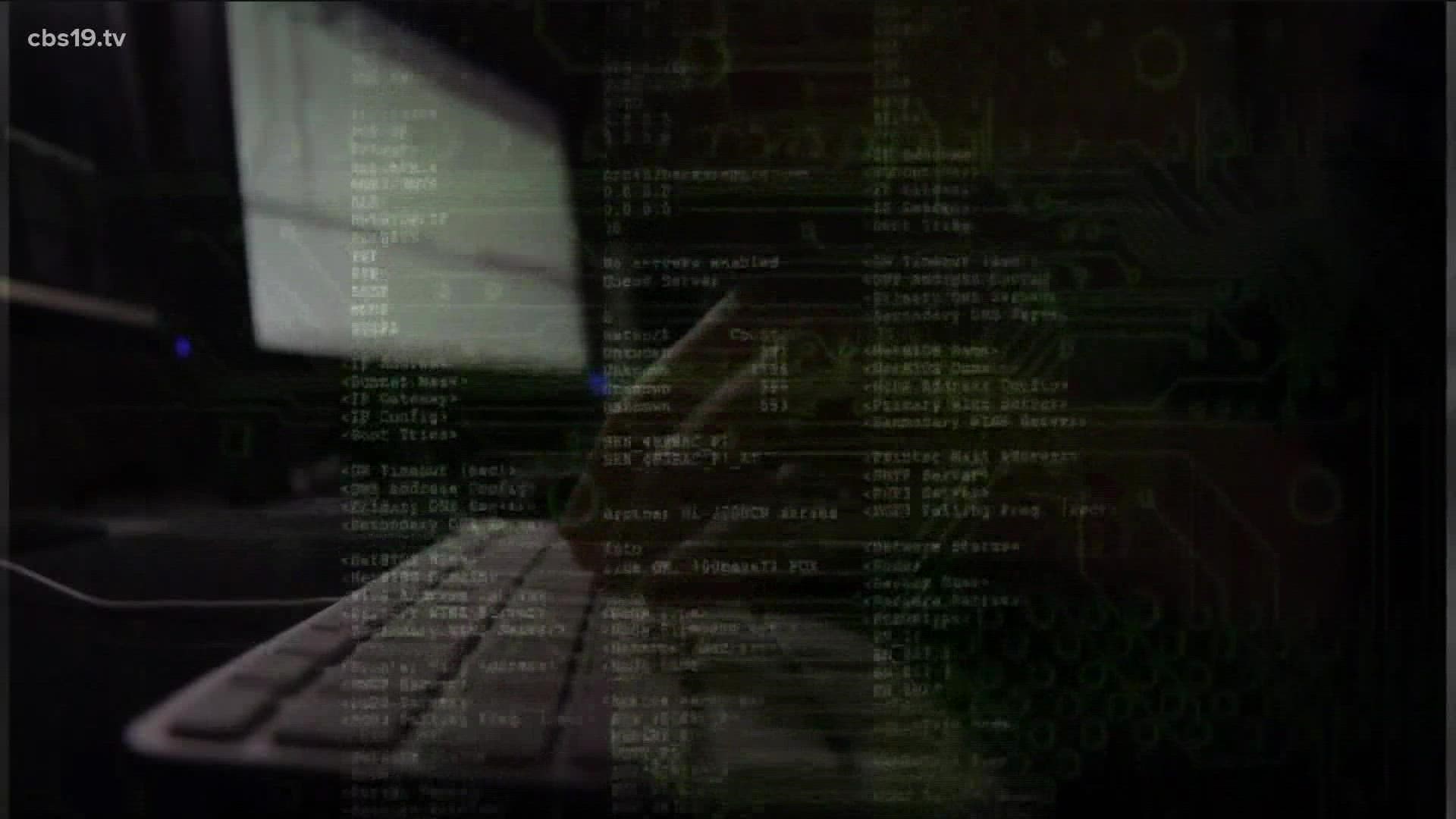 ANGELINA COUNTY, Texas — Cyber-attacks are starting to become more common in East Texas. The most recent one happened in Angelina County.

In a statement released by Lufkin ISD, the district states:

"Due to a ransomware attack over the weekend, several of our systems are down. Our cybersecurity program appears to have worked but we have to make sure the data is not compromised. Until further notice, Skyward and the internet will be down."

“We are working with the Dell forensics team. They've come down and one of the first things that we are working on is to get all of our HVAC back systems up and running,” said Adams.

This is the third ransomware attack to target an East Texas school district. Nacogdoches, Whitehouse, and now Lufkin have become victims of ransomware.

Doctor and assistant professor of computer science David Hull with UT Tyler says it's due to the amount of time people have spent online through the pandemic.

“Since the onset of COVID-19, the incidence of ransomware attacks has skyrocketed,” said Dr. Hull. "People conduct much more of their lives and spend schooling and business online. when you work online, you create what we call new attack surfaces."

Cyber attacks can cause just the amount of damages it’s caused to other corporations as well.

“The school would suffer financially, because you got to pay and you didn't budget for that. The second is your system could be out of use for a while,” Hull added.

"The third is the amount of compromise on the confidentiality of student data," Hull continued. "The fourth is you might have undermined the public's trust in your cybersecurity adequacy. It's a parade of horribles that you really do want to avoid."

Professor Hull says cyber attacks are not always avoidable but can be when you have a backup plan in place.

"Obviously, you need to backup your data," Hull said. "Another plan would be to segment your network so that if somebody gets into one part of your house, they can't get to the other part of the house, that requires better cybersecurity training.”

Lufkin ISD did add to their statement sent to CBS19 stating:

“Dell engineers are on site working through the issue and we will keep our parents updated through Remind and social media. We are being continually updated through our technology department and will proceed with the direction of the Dell engineers. Our fail-safe systems were in place and seem to have done what they were supposed to do. Our HVAC system that was affected is now up and running. We thank our staff, students and parents for patience with these issues.” 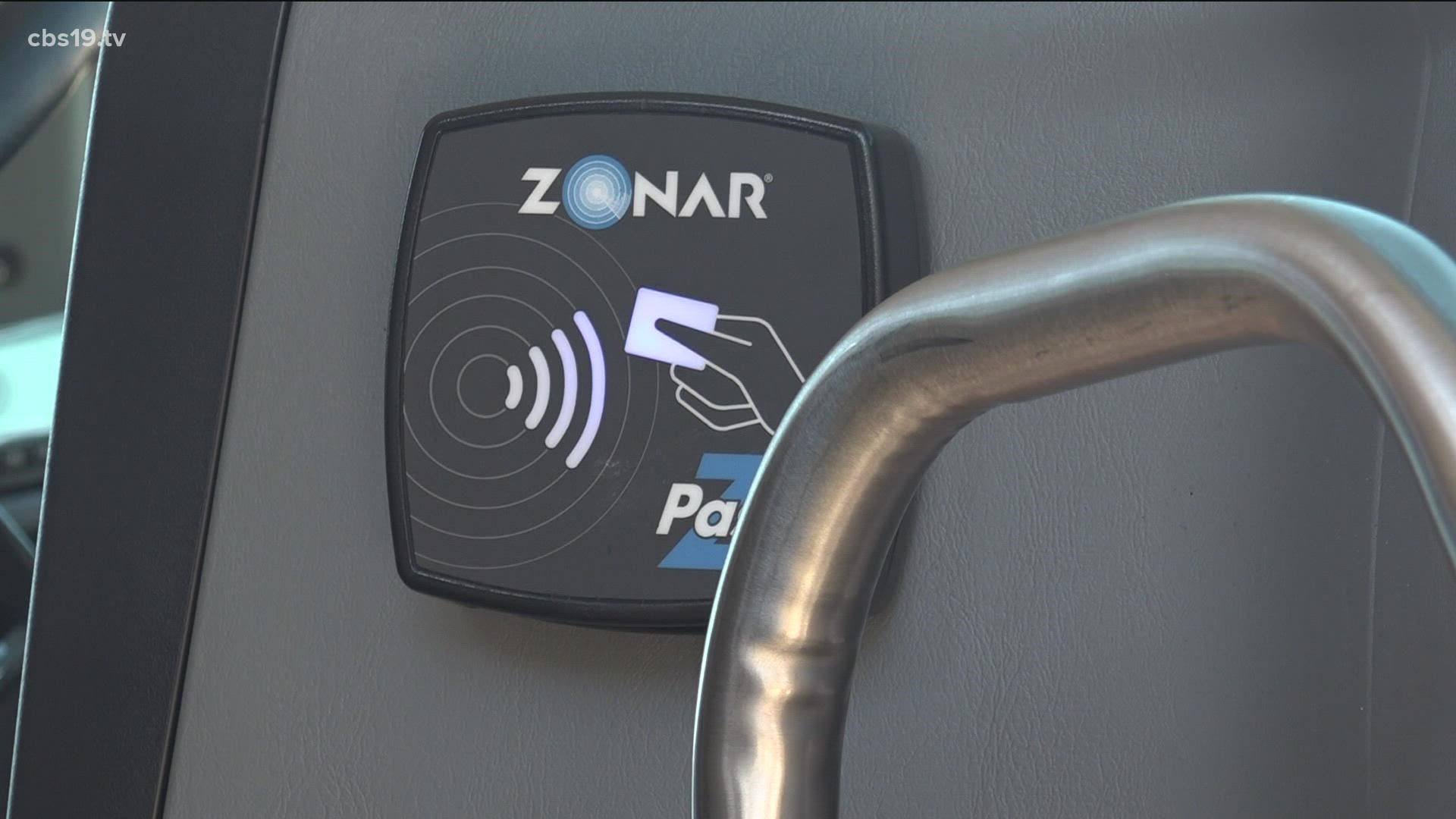