A recent study showed about one-quarter of students are going to school online. 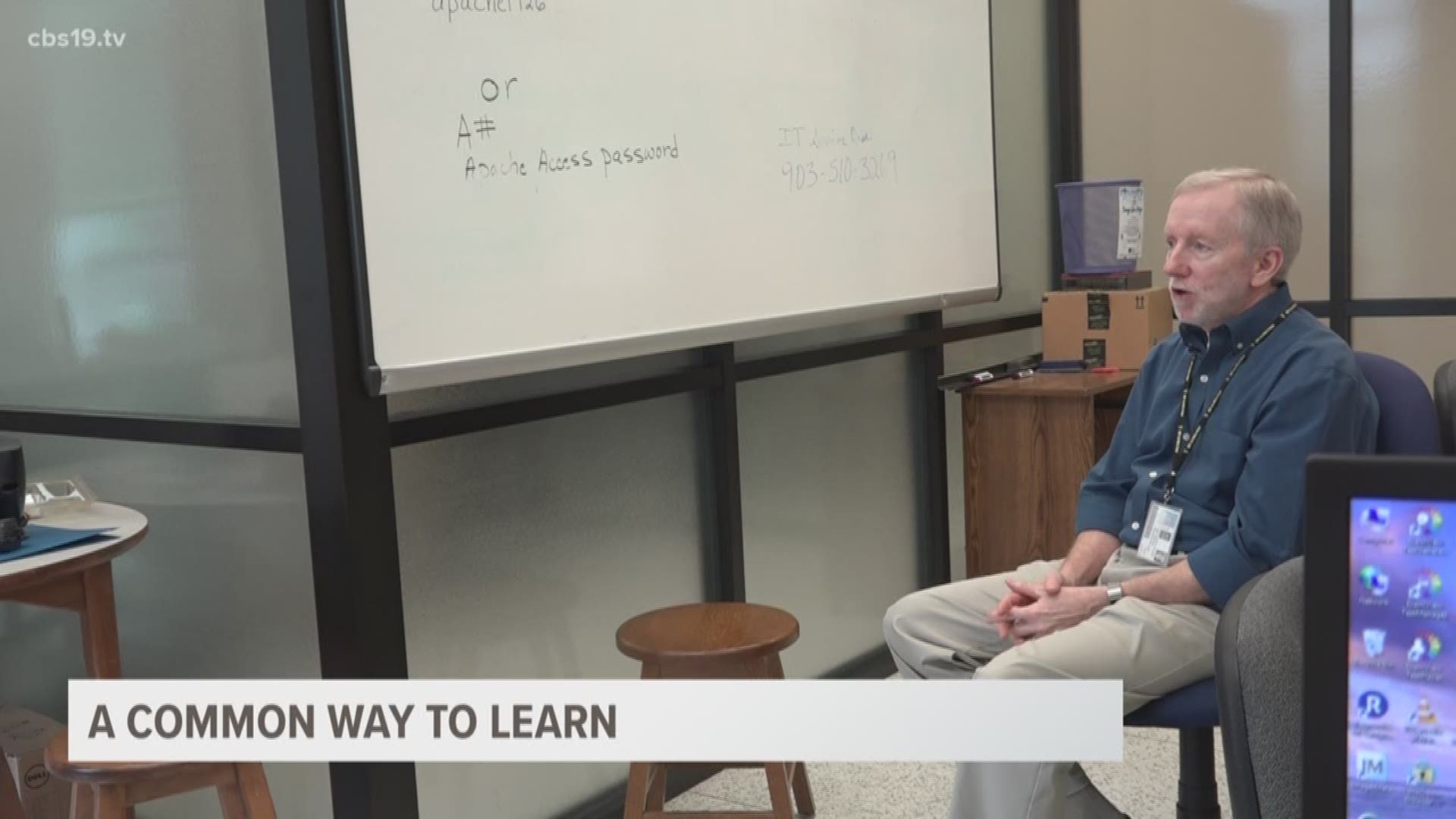 TYLER, Texas — Many students are preparing to go back to school by getting their school supplies ready or finding just the right outfit.

Others are preparing by opening their laptops from the comfort of their own home. Several potential nurses, teachers and law enforcers officers are choosing to get their education this way.

There used to be a time when a standard classroom consisting of a teacher and students. Years later, there was a new way of learning called "TV Classes." Starting in the 1960's students could have class from their home on TV. All assignments could be mailed to the institution.

Then, the internet surfaced. With it came the ability to take online courses without having to step foot on campus.

“It’s that ability to do class to do work at 3 o'clock in the morning in your pajamas because that’s the only time you’ve got," TJC Director of Distant Education Ken Craver said. "“Mainly, you can explain it in one word: It’s flexibility. People that really gravitate to online learning are busy people.”

There are classes that cater to your passion, whether it be nursing, education or paralegal studies.

Research conducted by the Babson Survey Research Group states more than one-in-four students in the United States are enrolled in online learning. They also found the number of students studying on a campus has dropped by over 1 million between 2012 and 2016.

"The growth is slow because everybody knows about it now,” Craver said.