Therapists will serve all 50,000 students free of charge. 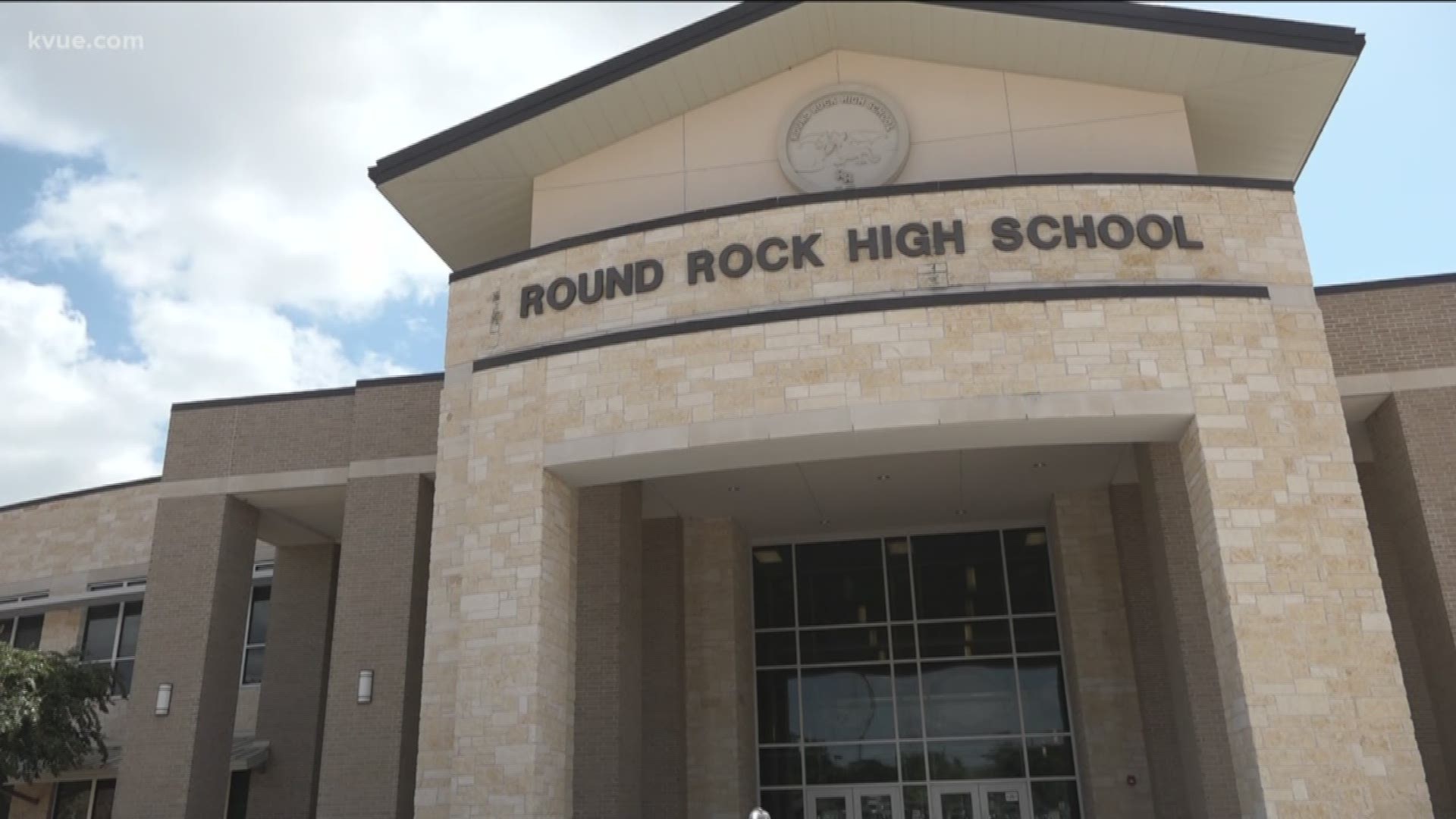 AUSTIN, Texas — The Round Rock Independent School District is trying something new to serve students who struggle with mental health issues. The district is opening up mental health centers at some of its campuses.

Therapists will serve all 50,000 Round Rock ISD students free of charge. The board of trustees is backing this effort. District leaders said they've seen a big need for this among their students.

How will the mental health centers work?

There will be two mental health centers – one at Round Rock High School and the other at Cedar Ridge High School. Two therapists from a community agency, Blue Bonnet Trails, will travel to all the different campuses to help students in need.

Some may ask how administrators will know which students to help. There will still be counselors on campus and they're going to refer students to the therapists.

RELATED: Majority of Central Texas schools do not have enough counselors

“When the school counselor felt that there was more attention that the student needed that they simply could not provide due to the restrictions of their role on campus, then they would make the referral to the student health center,” said Christina Wiswell, director of counseling services at Round Rock ISD.

LaShanda Lewis with counseling services said the recent mass shootings in Texas and across the nation have played a role in the decision, but there was more to it.

"Of course, the stuff that happens out in our communities and around the nation are things that we take a look at, but ultimately when we talk to our counselors and when we talk to teachers and administrators on campus, they are seeing the need for students to have their mental health addressed,” said Lewis.

Wiswell added why mental health is so important.

"Fundamentals to academic success and social success is having a firm foundation of good, solid mental health,” said Wiswell.

Lewis said they did talk to other districts that are doing something similar, such as Austin ISD and Pflugerville ISD.

Mental health groups like the National Alliance on Mental Illness (NAMI) have been pushing for more schools to do this because they said a lot of mental health conditions often start in those adolescent years.

The centers will be able to accommodate families as well. They’re expected to open up early September.