Parents are requesting the district create a special committee to discuss what books should and should not be allowed. 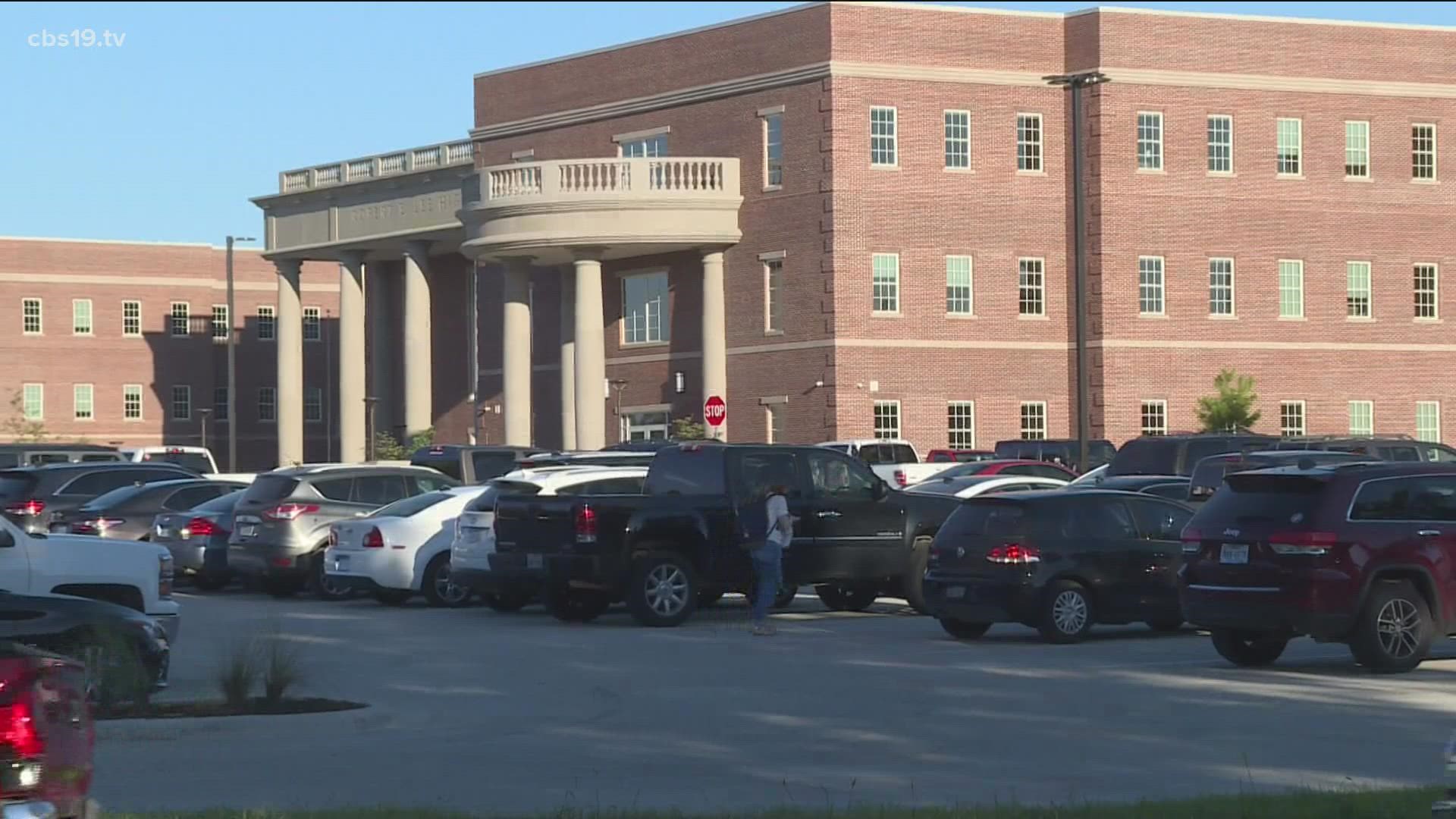 TYLER, Texas — The Tyler Independent School District Board of Trustees board held their regularly-scheduled board meeting on Monday where three parents expressed concerns over library books they say are in the district's libraries.

One of the parents described one of the books they’ve found titled "All Boys Aren’t Blue," as "pornographic."

“This young adult memoir weaves together the trials and triumphs faced by Black queer boys," said Kristin Bentley. "This book is in your library, and it depicts very graphic sexual intercourse. If this book was made into a movie, it would be pornography.".

Parents are requesting the district create a special committee to discuss what books should and should not be allowed.

“Over the past month, District Administration has reached out to Texas Education Agency officials, spoken with principals, and is devising strategies to review, and if determined, redirect, or cease improper resources deemed as developmentally, cognitively, or socially inappropriate. The Board and Administration believe certain topics have no place in our schools and are fortunate to have parents that work with their child on sensitive extra-curricular topics away from school."

Rep. Matt Krause launched an investigation into Texas school districts over which books are available in libraries and classrooms.

His self-described goal is to eliminate any books that could "make students feel discomfort" over their race or sex.

His list of 850 targeted titles includes many that seek to promote acceptance and understanding about the LGBTQIA+ community and break down gender norms. 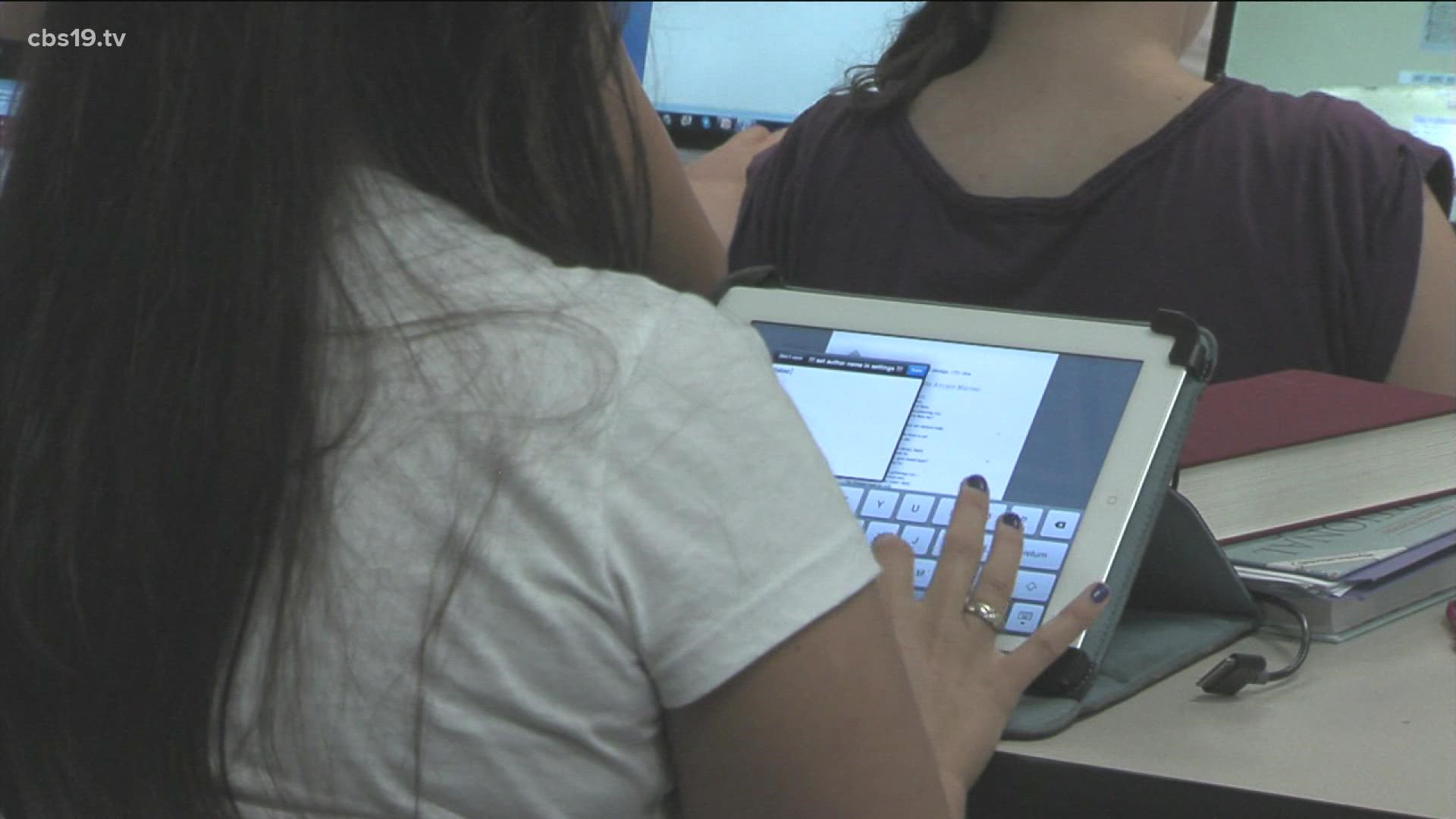