How to watch 'Parasite'

The South Korean film made history by winning Best Picture at the Oscars. Here's how you can actually see it.

The film is a class satire thriller in which the lives of a poor family and a fabulously rich one become unsettlingly entangled. It's been praised for being both incredibly intricate and unnerving.

"When I was in school I studied Martin Scorsese's films. Just getting nominated was a huge honor, I never thought I'd win," he said accepting one of his film's several Oscars of the night.

He got a standing ovation during the 92nd Academy Awards at the Dolby Theatre.

So how do you actually watch the movie that's been honored as the year's best?

This one is simple. It's still in theaters.

Most movie theaters in the metro Atlanta area are still showing "Parasite" at least once a day - but many only show it the one time, so be sure to check your local listings.

Is it streaming for free yet on services like Netflix and Hulu? To cut to the chase, it's not.

That doesn't mean you can't still enjoy "Parasite" at home, though. It'll just cost you a little bit (still cheaper than going to the theater, for what it's worth.)

Generally it runs about six bucks. It's available on:

Will it come to Netflix or Hulu?

There's certainly a good chance "Parasite" will be available on one of those more popular streaming services. But there's not been any kind of announcement about it, so if you're hoping it'll be soon, don't count on it.

'Parasite' made history. Then the Oscars tried to cut their speech off.

She beat a child to death for taking a cupcake. She pleaded guilty and will spend life behind bars. 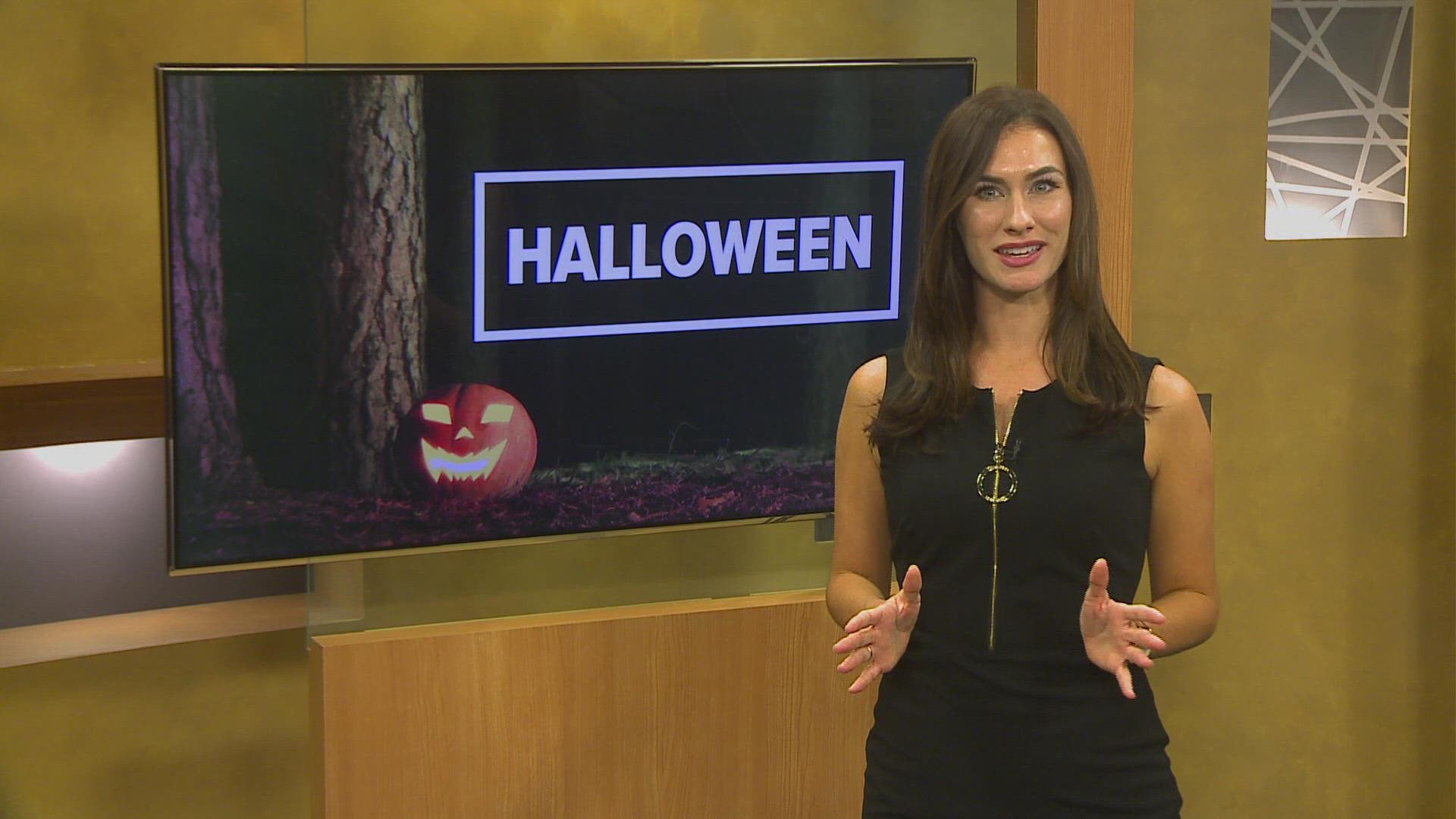 Ghost of candy past at Atkinson Candy Company