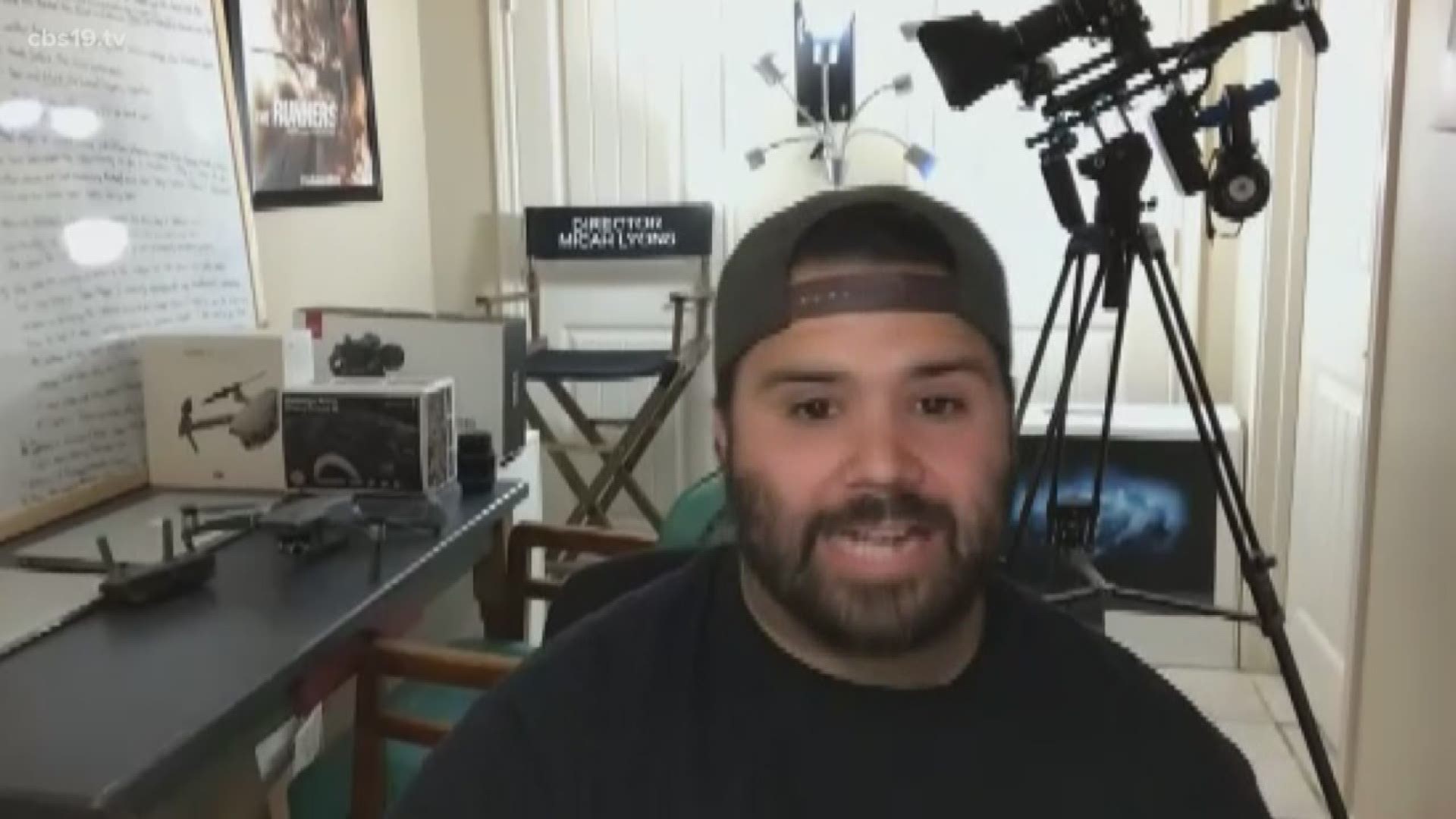 A movie centered around human and sex trafficking in East Texas is scheduled to be released July 14.

Founder of Breath of Life Productions Micah Lyons says he wanted to bring awareness to the issue that's gripping our nation. That's when he came up with the idea for the movie, "The Runners."

"We are shining a big giant spotlight on this issue," Lyons said. "In fact, we are actually giving away 20% of the net profit of the film to non-profits who are on the front line of human trafficking."

Lyons called on some familiar faces to execute his vision for the film.

Glen Morshower, from "Transformers" and Tom Sizemore from "Saving Private Ryan" are both featured in the film. The movie is executive produced by country music star and Jacksonville native Neal McCoy.

"We had over 300 East Texans in this movie as actors [and] extras," Lyons explained. "We blew up a bunch of cars we had multiple helicopters. There's a ton of action and there's no way we could have done any of that stuff without a massive community effort."

Lyons said he hopes those who watch the film learn from it.

"When people see this movie, I want them to talk," Lyons said. "I want kids to talk to the parents. I want parents to talk to their kids. I want people to be incredibly entertained and not realize they are being fed a message of horrors of what's going on."

Breath of Life Productions has produced three films so far and is working toward its fourth production. You can visit The Runners Facebook page to find where to see the film.