WEST HAVEN — Earlier this month 19-year-old Mubarak Soulemane was killed in an officer involved shooting after he allegedly held someone at knife point an... 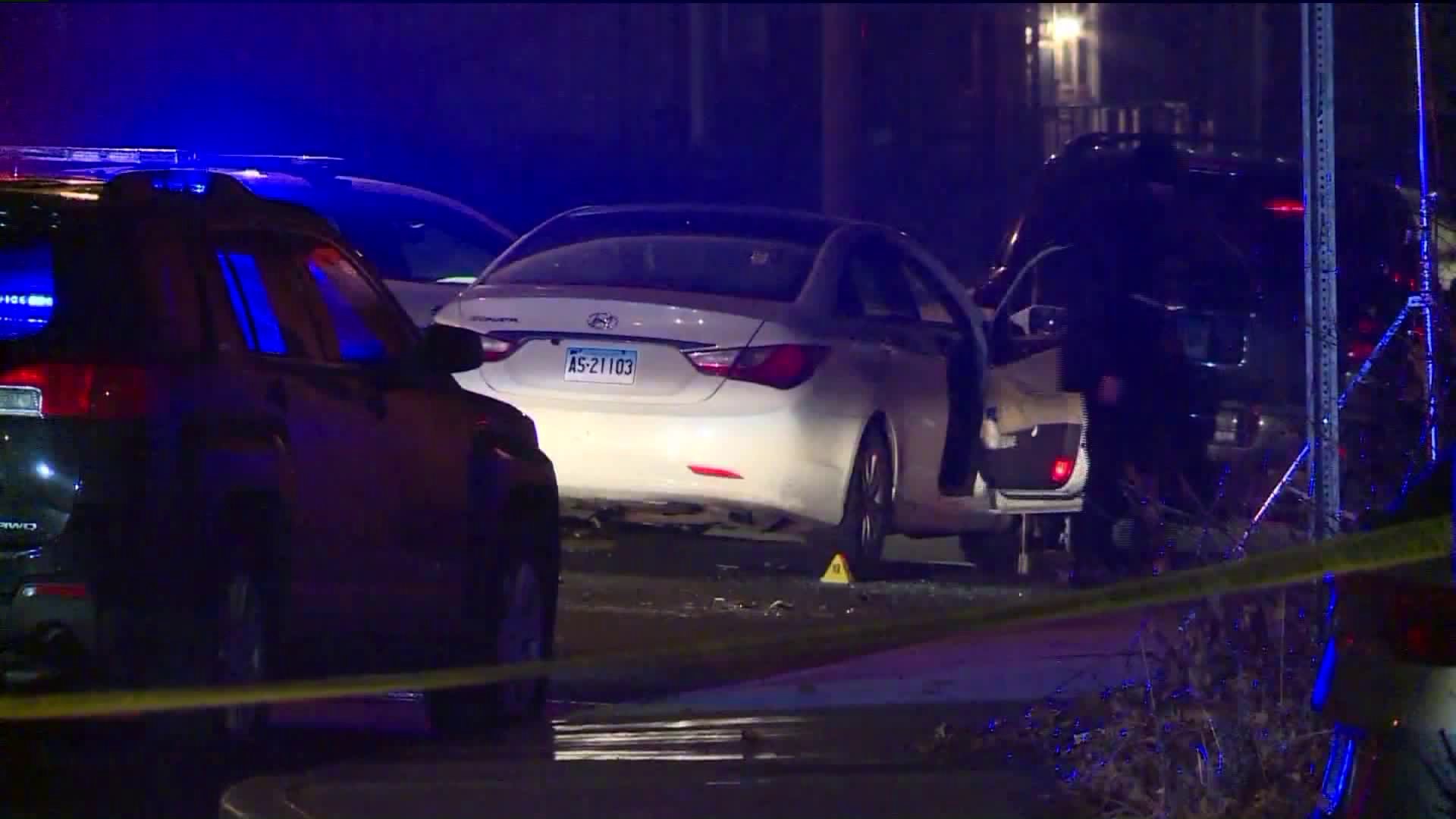 WEST HAVEN -- Earlier this month 19-year-old Mubarak Soulemane was killed in an officer involved shooting after he allegedly held someone at knife point and stole their car, leading police on a pursuit. His family says they are not getting the answers they deserve.

Thursday,  the family along with clergy members went to West Haven City Hall looking to speak with the Mayor and the Police Chief, they were told the Mayor could not speak with them today.

The state attorney is investigating state police’s use of force, but the family and clergy want more answers.

“It is insulting to the black community, but the mayor would not come out and just say hello, I apologize, you have my sympathy and we will do whatever we can to make sure that our officers and our chief of this investigation,” said Boise Kimber

Mayor Rossi left a statement that said in part “ The city of West Haven extends its condolences to Mr. Soulemane’s family and Will work to help this investigation conclude in a timely manner.”

The state will review body camera footage from State Police, West Haven police however do not have body cameras.

The family and clergy are looking for answers into their involvement in this incident.

Today they family met with the west haven chief of police. Family and friends say they plan to meet with the Chief again.

“The Takeaway was that we learned that there were four to five of his officers from West Haven involved,” said Kimber.

As for the State Police Trooper who is believed to have shot and killed Soulemane, he is currently on desk duty while the investigation is on going.