Marquis Jefferson died of a heart attack, a family spokesperson confirmed Saturday. He was 59. 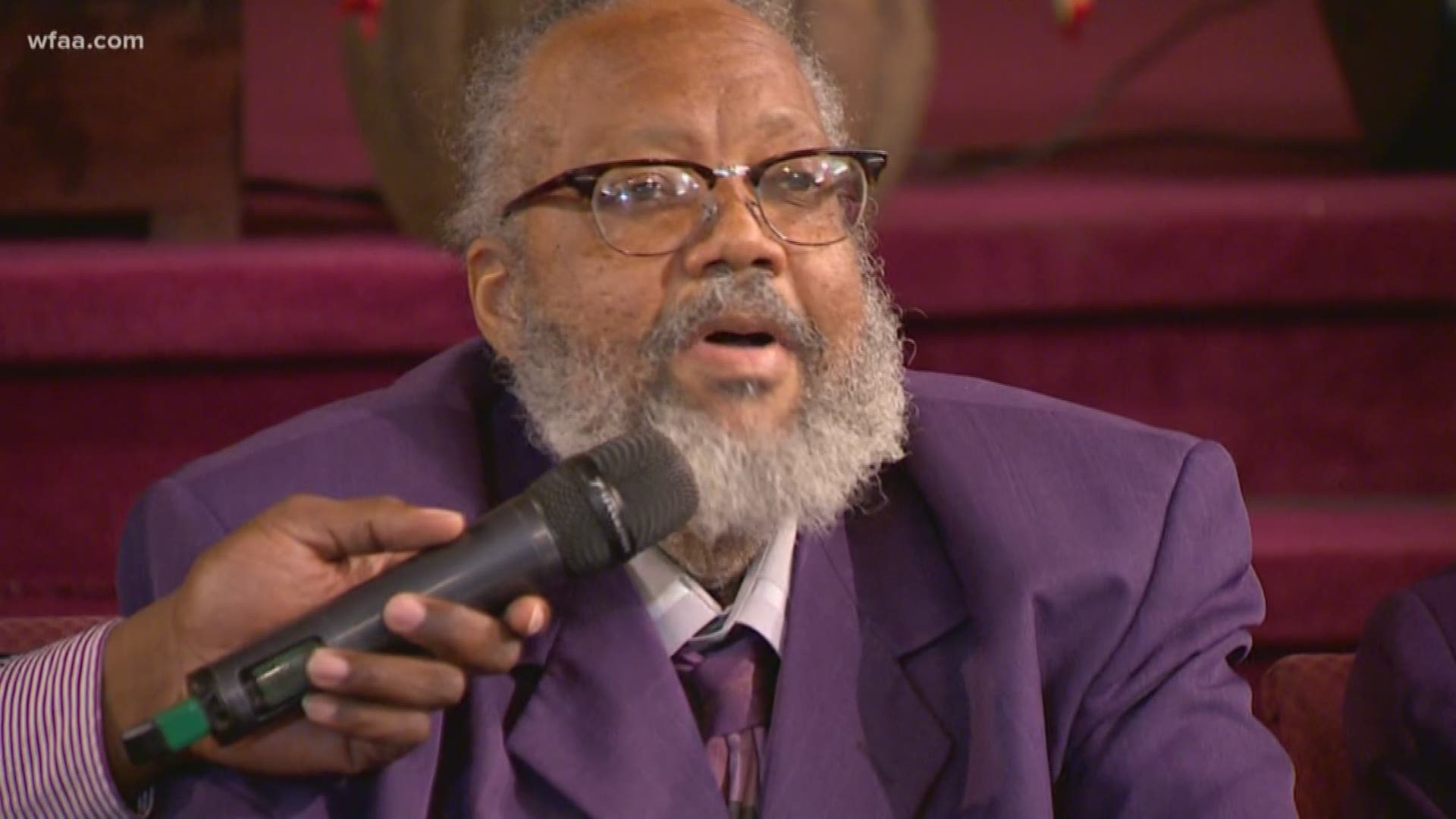 The father of Atatiana Jefferson has died of a heart attack, family spokesperson Bruce Carter confirmed.

Marquis Jefferson died around 6:30 p.m. on Saturday at the Methodist Charlton Medical Center in Dallas, according to Carter. He was 59 years old.

"Please keep his family in your prayers and tonight make sure you hug and tell your loved ones how much you love them," Carter said in a written statement.

Atatiana Jefferson was killed in her home by a Fort Worth police officer on Oct. 12 when he shot her through the window without first identifying himself as a police officer, an arrest warrant affidavit shows.

That officer, Aaron Dean, resigned before he could be fired in connection with the shooting.

Marquis Jefferson had taken legal action after the death of his daughter and was granted rights to plan her funeral.

Marquis expressed during a news conference that he wanted to honor and carry on the legacy of Atatiana.

"Mr. Jefferson while we are filled with grief, unbelief, and heartbroken we pledge to honor you by fulfilling your dreams and last hope of fulfilling Atatiana’s dreams," Carter said.