"You should expect really mad mosquitoes, you know like they are out for blood for real for right now." 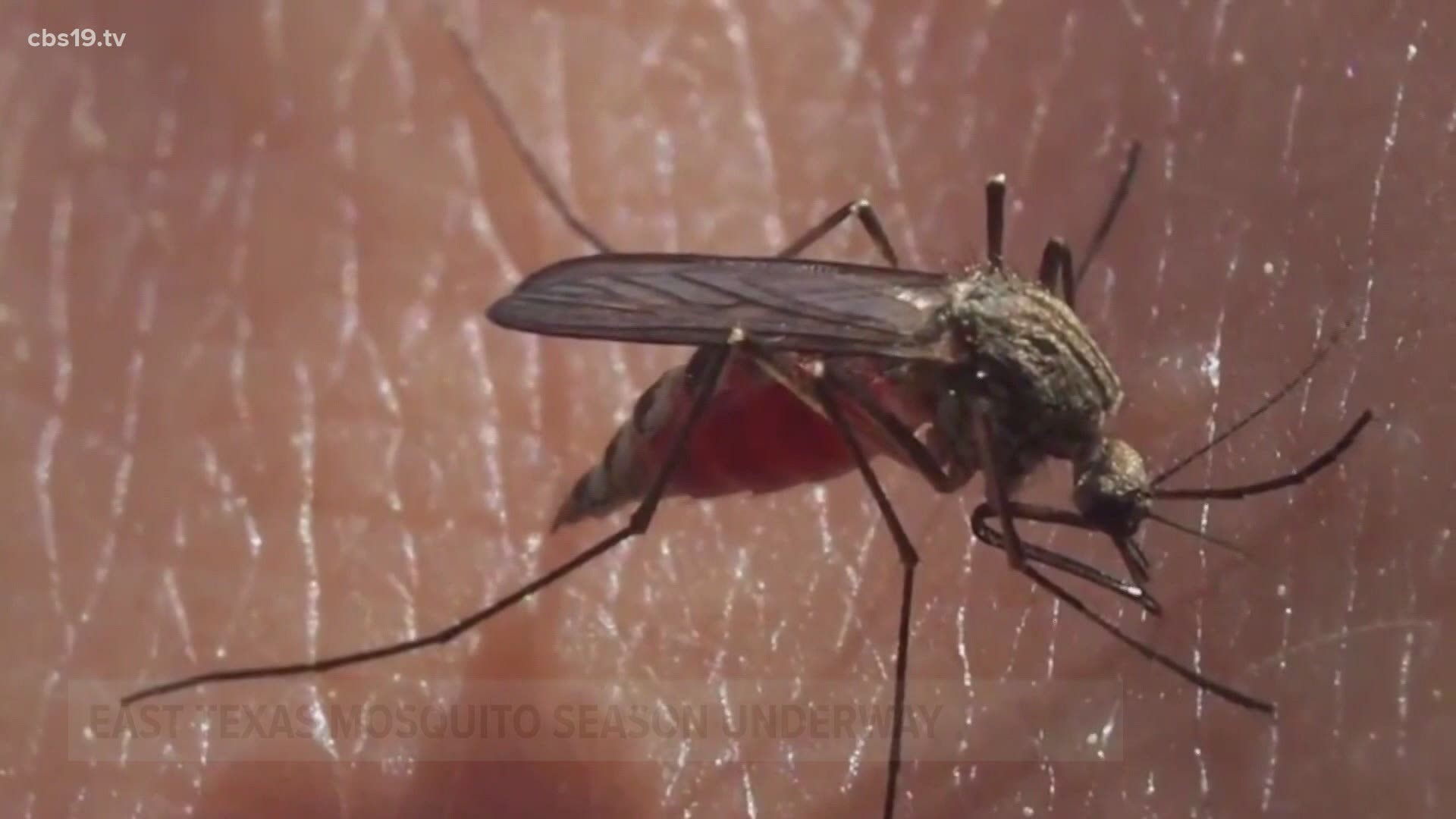 TYLER, Texas — Mosquito season in Texas officially begins March 1, but once temperatures reach 70 degrees the insects can be seen flying about.

While the February freeze harmed many East Texas plants and fish, Randy Rexroalt, owner of Maximum mosquito control, says it had the opposite effect on mosquitoes.

"All that snow and ice melting and it just left pockets of water, little pockets of water everywhere that normally wouldn't have standing water, and so mosquito environment is just perfect for breeding," he said.

Mosquitos become inactive once the weather starts cooling down, and then they hibernate during the winter. Rexroalt says the insects only need a teaspoon of water to survive.

He anticipates this year, the bugs will stick around until Thanksgiving due to the snow and frequent rain East Texas has seen this year.

"Then dry out July, August and September, so yeah it's going to be terrible until September," Rexroalt said. "You should expect really mad mosquitoes, you know like they are out for blood for real for right now. They're just bigger and stronger."

The most common mosquito breeding grounds are standing water, yard debris, clogged gutters, and drains. It generally takes 10 to 14 days for the insects to develop in standing water, it's recommended to dump any at least once a week.

If you find any eggs in standing water, add a few drops of liquid soap to kill the larvae within a day.

The state health department has not issued any warnings yet this year for mosquito-related illnesses.

RELATED: VERIFY: Yes, worms can live in your strawberries – but it's rare 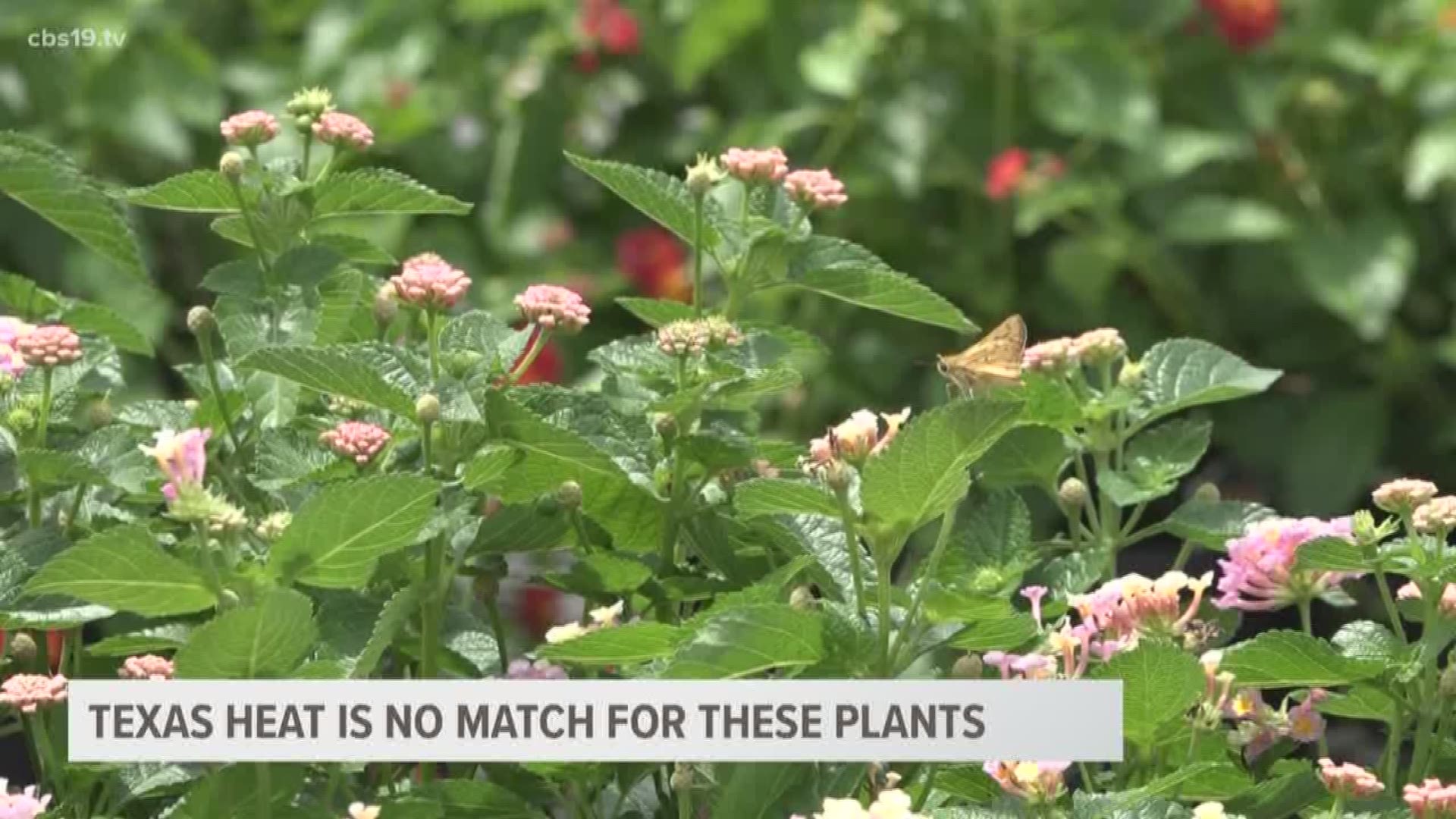