Governor Gregg Abbott signed the bill on May 31. 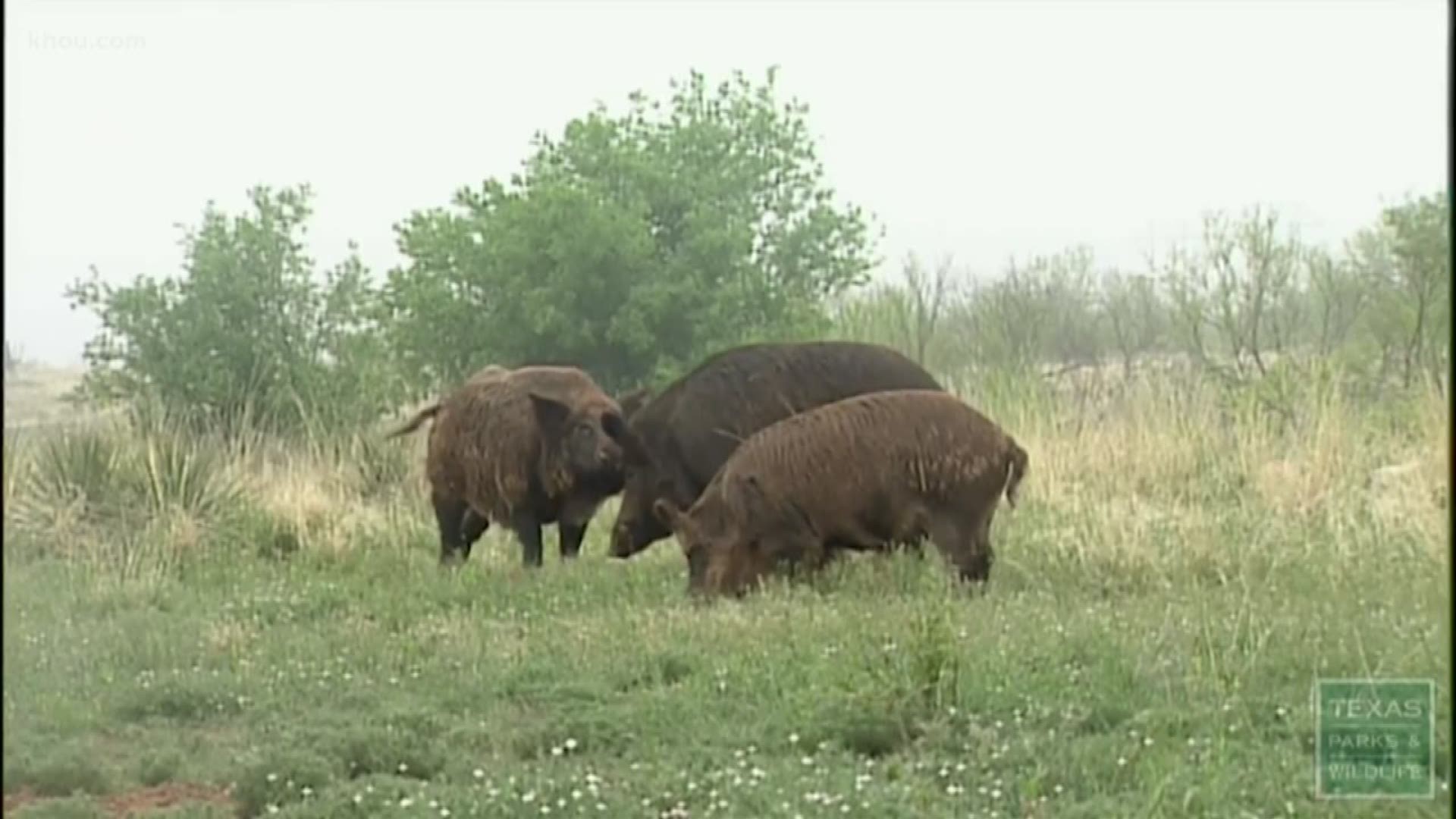 AUSTIN, Texas — *Editorial Note: This story was originally published on June 3, 2019. A video published on Nov. 25 has been linked to the top.

Governor Gregg Abbott signed a bill last week that will allow people to kill feral hogs without a license.

Sen. Bryan Hughes of Mineola authored the bill, which received a large amount of support. The bill allows any landowner, landowner's agent or lessee to take a feral hog without a hunting license.

The bill unanimously passed the Texas Senate on April 11.

In the House, the bill almost unanimous supposed, except for seven abstains and two no votes. The bill was sent to the governor on May 17 and signed into law on May 31.

RELATED: Caldwell County wants to get rid of feral hogs and they're paying those who help