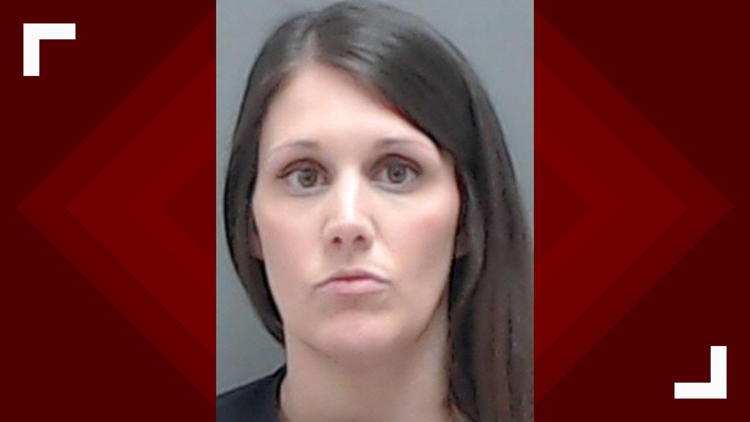 HARRISON COUNTY, Texas — Harrison County Pct. 1 Justice of the Peace Megan Pinson Grigsby has been suspended without pay by the Texas Commission on Judicial Conduct in light of her recent arrest and indictment for allegations of theft and abuse of official capacity.

“The Commission determined that Megan Nicole Grigsby should be suspended without pay from judicial office,” the order states, noting she’s being suspended from her duties as Pct. 1 Justice of the Peace for Harrison County as well as Associate Municipal Court Judge for the city of Waskom.

The Texas Commission on Judicial Conduct further advised that the suspension shall remain in effect until the charges set forth in the indictment are dismissed, or until Judge Grigsby is acquitted of all charges in the indictment, or upon further orders of the Commission.

Grigsby was later released posting bond of a total $10,000.

Former Gregg County District Attorney Carl Dorrough had been appointed as the special prosecutor in her case.