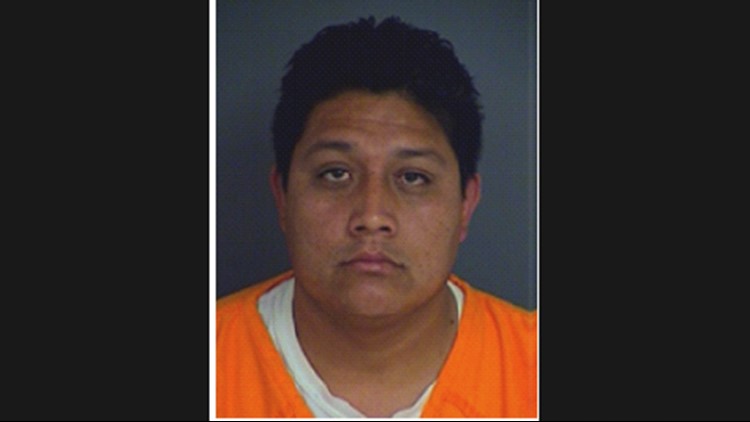 CHEROKEE COUNTY — A Cherokee County man was sentenced to 18 years in prison for molesting a minor.

A jury found Jose Trevino guilty of the crime in the 369th District Court on Tuesday, according to a news release from the county’s district attorney’s office.

The victim testified that Trevino crept into her room while she was sleeping and molested her multiple times, the release states. The maximum sentence by law was 20 years.

The defendant blamed pornography and alcohol for his acts, and claimed that he couldn't remember several of the occurrences, according to the DA’s office.

“We were successful because everyone did their duty, but mostly, because a little girl showed tremendous bravery,” District Attorney Elmer C. Beckworth Jr. said in the news release.

The Cherokee County Sheriff’s Office investigated the case wit the help of the Children’s Advocacy Center of Cherokee and Anderson Counties.