Officials said a new drive-thru testing facility in San Antonio may be a driving factor in identifying more cases. 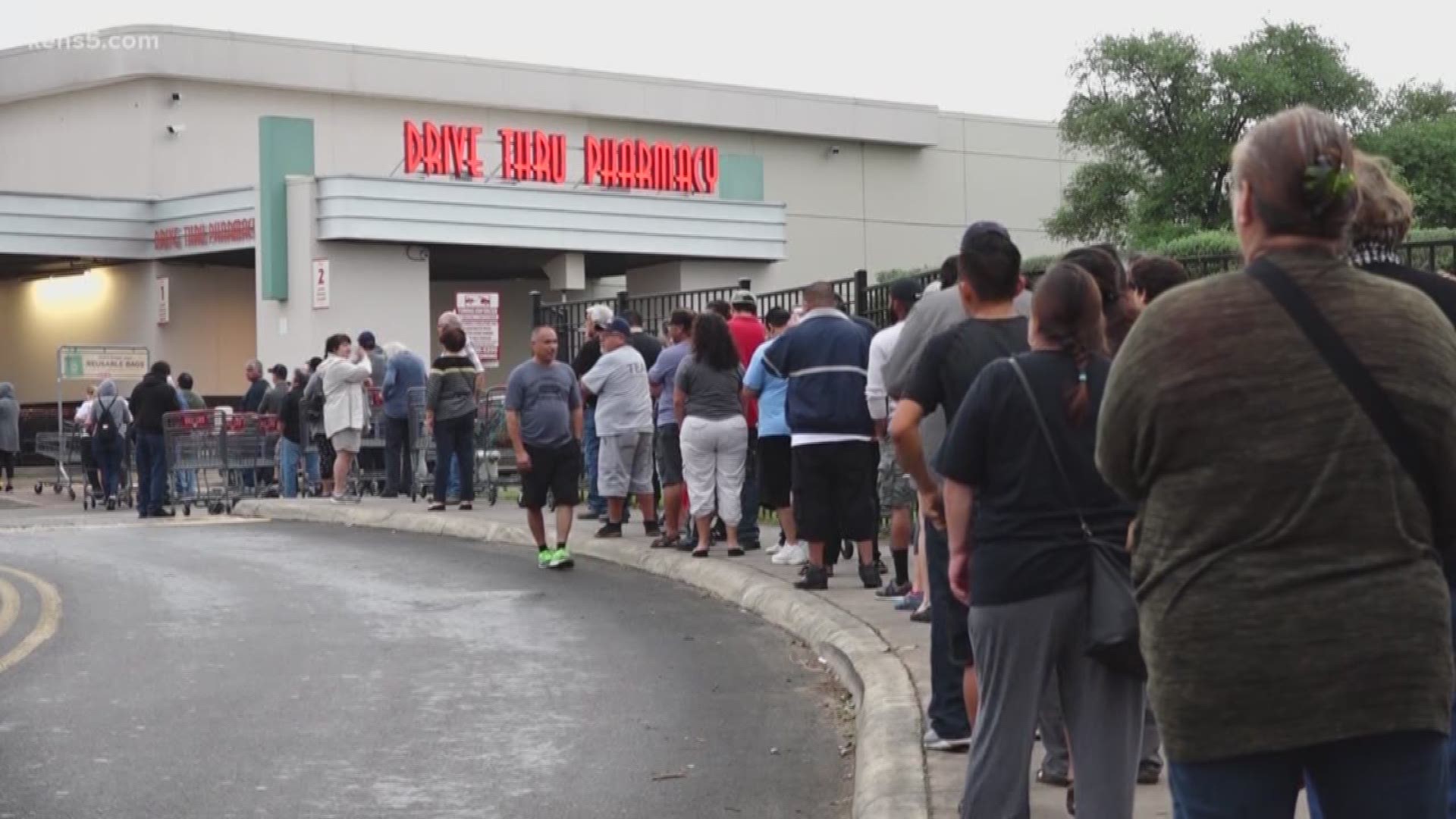 SAN ANTONIO — As the number of confirmed coronavirus cases continues to grow across the world, Bexar County is seeing its first cases transmitted through community spread.

Metro Health officials announced the first six cases of community-spread coronavirus, or COVID-19, in the area on Thursday.

“That means they contacted it one way or another," said Fred Campbell, a professor of medicine at UT Health San Antonio. "Usually it’s by respiratory droplets from a cough or a sneeze, and it can be from direct contact. That's different than the other contacts we've had before, which were related to travel."

Metro Health announced Thursday night that the total number of confirmed cases in the county is at 29, with 11 still under investigation.

“It's almost impossible to avoid patients that are going to contract this in the community,” Campbell said. “From what we know about other countries like China, Korea, Italy, there's no question that this is a highly infectious type of virus and it's going to spread.”

“That means those ideas about social distancing and even self-quarantine, if one has cold or respiratory symptoms, is still a very, very good rule of thumb,” he said.

The new testing facility is open to anyone who is showing symptoms and has a doctor’s approval to be tested.

“It certainly would seem to be a favorable situation in that other larger cities have far greater numbers of cases," Campbell said. "I think we can be cautiously optimistic about San Antonio. At the same time, we need to continue to encourage people who are ill and have the characteristic symptoms like fever or shortness of breath, along with cold symptoms, to report so that they can be evaluated for testing."