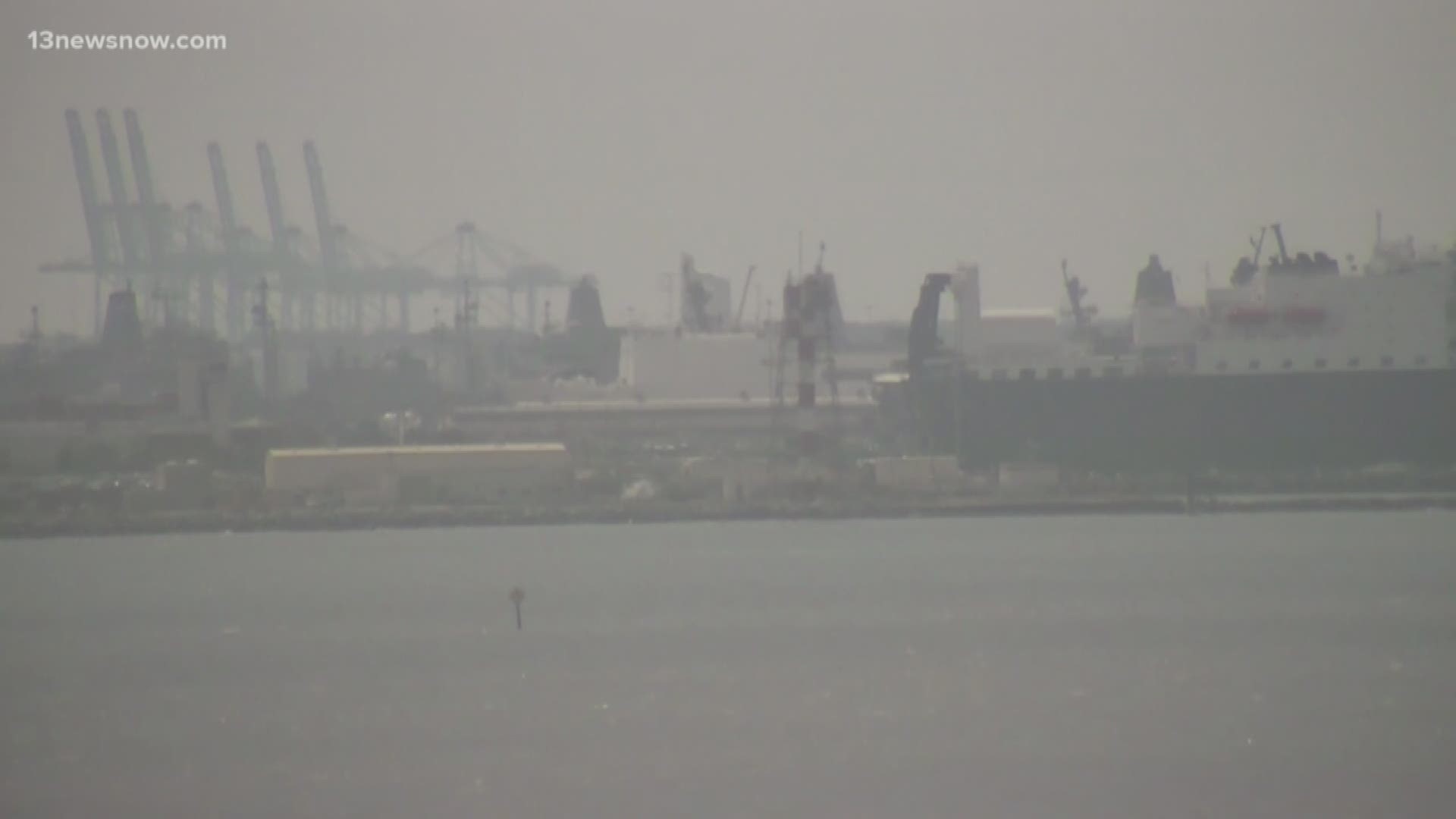 NEW YORK — The governor of New York said Wednesday that the state's response to coronavirus would get help from the crew of USNS Comfort.

Andrew Cuomo said President Donald Trump agreed to send the Norfolk-based ship which has approximately 1,000 beds on it. Cuomo tweeted about it, saying: "Hospital beds are what we need."

The Comfort's planned deployment comes as New York City-area hospitals are clearing out beds, setting up new spaces to triage patients and urging people with mild symptoms to consult health professionals by phone or video chat instead of overrunning emergency rooms.

The Navy said in a statement that it was “working to complete scheduled maintenance cycles and identify necessary medical staffing to deploy as soon as possible.” It's not clear when it would arrive.

Virus cases in the state topped 2,300 Wednesday, with at least 20 deaths. Gov. Andrew Cuomo warned that demand for hospital beds could soon outstrip capacity by tens of thousands as the outbreak surges to an expected peak in 45 days.

The ship has carried nearly 200 medical professionals as well as a crew of 800. It's served more than 70,000 patients and performed more than 1,200 surgeries.

New York City Mayor Bill de Blasio says a shelter-in-place has not been ordered but hasn't been ruled out as an option.