Stocks are leaping to more big gains on Wednesday, as Congress moves closer to approving a $2 trillion rescue plan for the economy. 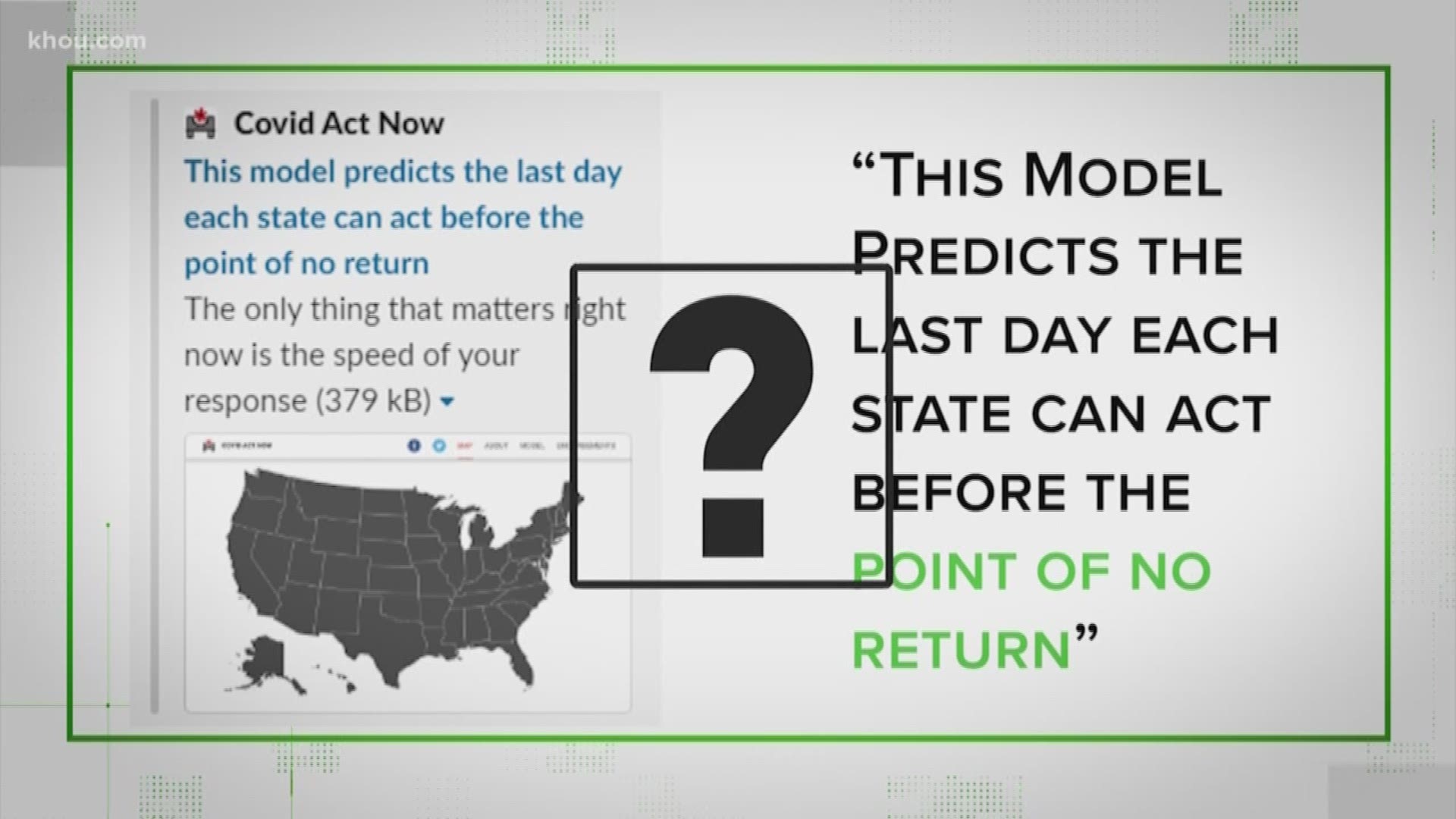 Stocks are leaped to more big gains on Wednesday, as Congress moves closer to approving a $2 trillion rescue plan for the economy.

The S&P 500 was up more than 4% in afternoon trading and was on track for its first back-to-back gain since the coronavirus outbreak set off a brutal sell-off five weeks ago. The big gains mean the stock market is now down by about a quarter from its record high set last month after earlier being down by more than a third.

The White House and Senate leaders announced an agreement on the aid bill early Wednesday, and a vote was expected in the Senate by the end of the day. Investors were anxiously waiting for this kind of aid, which will help blunt the blow to the economy as businesses shut down to slow the spread of the coronavirus.

“They're hitting on all the right elements of what the U.S. economy needs during the shutdown to bridge itself to the other side to open up economic activity,” said Darrell Cronk, chief investment officer of Wells Fargo Wealth and Investment Management.

But even optimists say the package provides just the second leg of three that markets need to regain lasting confidence. The Federal Reserve and central banks are also offering tremendous aid by cutting interest rates and supporting lending markets, but investors say they need to see the number of new infections peak before they can feel comfortable knowing how deep the looming economic downturn will be.

Investors are also still waiting to see the details of Washington's plan, which will include direct payments to most Americans and aid for hard-hit industries. It's unclear when the House of Representatives could vote on the plan.

“It's too early to call a bottom because there's way too much uncertainty,” said Tony Rodriguez, head of fixed income strategy at Nuveen.

“The bottom implies it's not going lower, and I don't think that,” he said. “For it to become a bottom, you would need to see much better news coming out on the health care side of this.”

The number of known infections has leaped past 450,000 people worldwide, and more than 20,000 have died, according to Johns Hopkins University. Overall, more than 112,000 have recovered.

For most people, the new coronavirus causes mild or moderate symptoms, such as fever and cough that clear up in two to three weeks. For some, especially older adults and people with existing health problems, it can cause more severe illness, including pneumonia and death.

RELATED: 'We have a deal': Congressional leaders, White House agree on coronavirus rescue

With widening swaths of the economy shutting down and layoffs mounting, economists are sure a steep drop-off is coming. They're forecasting a report on Thursday will show a record number of Americans filed for unemployment benefits as layoffs sweep the country. What’s unsure is how long it will last.

That uncertainty has led to wild swings in the stock market over the last month. The S&P 500 surged 9.4% Tuesday as expectations built that Washington was nearing a stimulus deal. That was a better performance than the index has turned in for 10 of the last 20 full years.

But the market has also had a couple days within the last few weeks that packed entire years’ worth of losses, including two days down 10.4%. The last time the S&P 500 had a back-to-back gain was Feb. 12, a week before the index set its record high.

The uncertainty has carried over even to trading within a certain day or a certain hour.

On Wednesday, for example, the S&P 500 was down as much as 1.6% Wednesday morning before it turned decisively higher.

Boeing soared nearly 30% in part on expectations that it stands to gain from the aid package brokered on Capitol Hill. Other travel-related stocks also stormed higher to recoup a fraction of their huge losses over the last month. Royal Caribbean Cruises jumped more than 28% Wednesday, but it's still down by nearly 67% for the year.

Nike climbed nearly 12% after it said stronger online sales in China during the coronavirus outbreak helped it offset plunges in revenue caused by the shutdown of stores across the country. The company said it will follow a similar playbook in other countries as the outbreak has spread around the world. It also said sales are bouncing back in China, where the outbreak has eased and most Nike stores have reopened.