The TABC recently amended its guidelines to allow qualifying bars to reopen as restaurants. This new emergency rule makes that process easier. 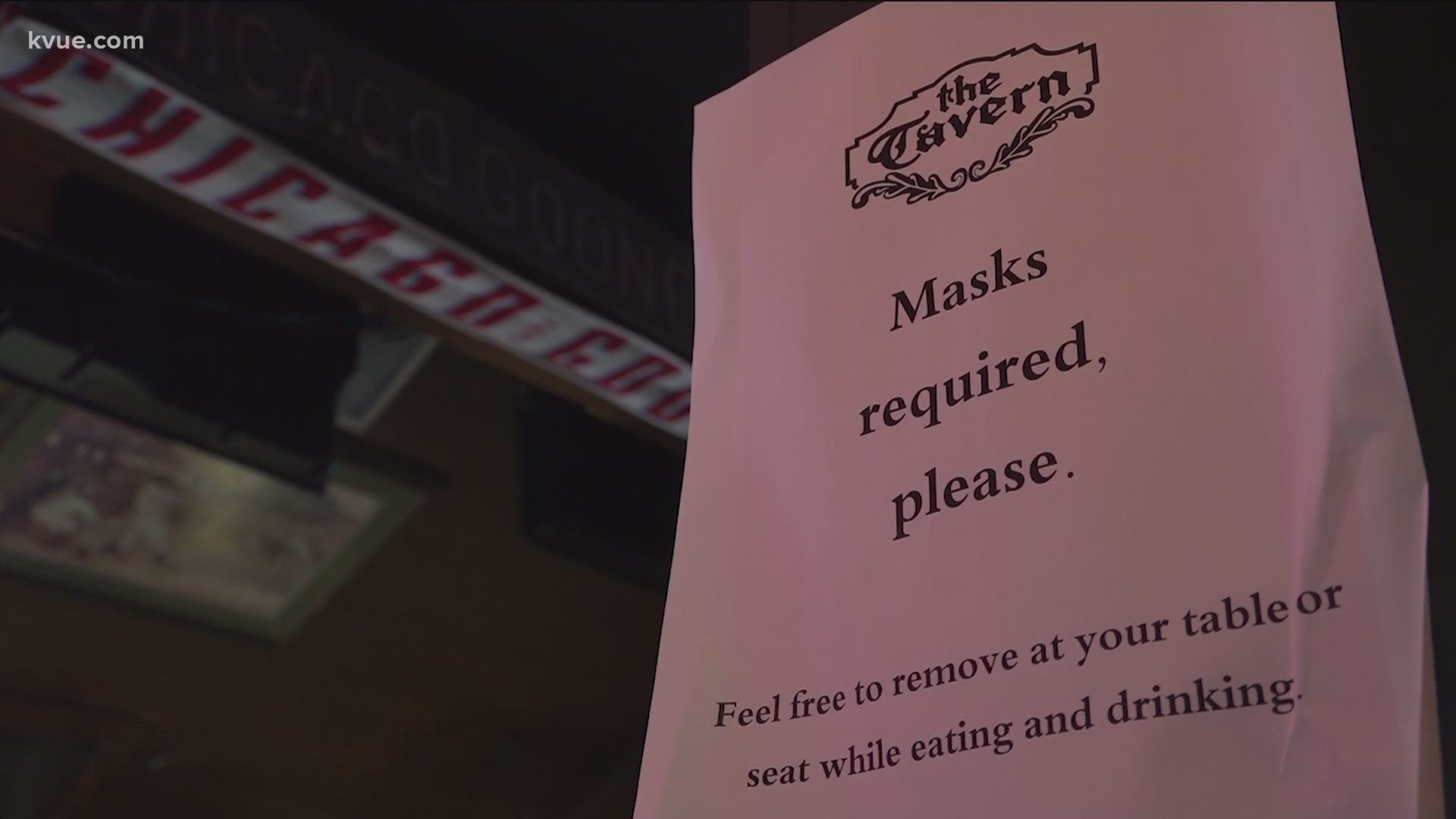 AUSTIN, Texas — On Tuesday morning, the Texas Alcoholic Beverage Commission (TABC) adopted an emergency rule that will make it easier for bars to qualify for a Food and Beverage Certificate, allowing them to reopen as restaurants.

Under an executive order from Gov. Greg Abbott, only restaurants that earn less than 51% of their profits from alcohol sales may be open for dine-in services. However, earlier this month, the TABC said businesses that have a 51% designation with the agency or that have not traditionally been considered a restaurant by the TABC may now apply to qualify as a restaurant in order to provide dine-in services by applying for a food and beverage certificate.

RELATED: Some businesses with a 51% TABC designation may qualify as restaurants

The new rule approved on Tuesday will make that process easier. According to the TABC, the rule's amendments remove some of the more difficult and costly requirements for a food and beverage certificate so that businesses can qualify without making major changes to their business models or buying expensive equipment.

"Making the food and beverage certificate available to more businesses encourages them to operate in a manner more akin to a restaurant, serving food as well as beverages," the TABC said. "Many establishments that would have otherwise remained shuttered will be able to reopen and operate in a safe manner due to these amendments."

The TABC said without the option offered by this rule amendment, many businesses would be forced to close permanently within the next 30 days, so the agency found that the rule needed to be adopted on fewer than 30 days' notice.

Read more about the emergency rule below: 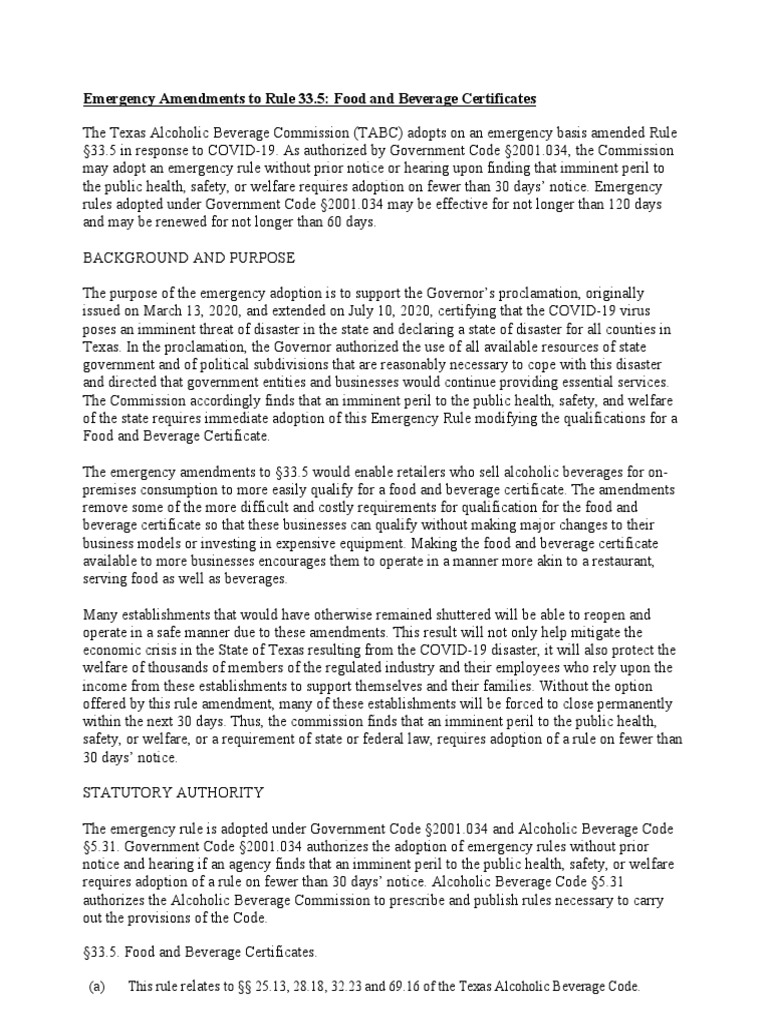 TABC Emergency Amendments to Rule 33.5 Food and Beverage Certificates | Foods | Emergency
The Texas Alcoholic Beverage Commission (TABC) adopts on an emergency basis amended Rule§33.5 in response to COVID-19. As authorized by Government Code §2001.034, the Commissionmay adopt an emergency rule without prior notice or hearing upon finding that imminent peril tothe public health, safety, or welfare requires adoption on fewer than 30 days' notice.

RELATED: Austin bars apply to reopen as restaurants; 6th Street business starts to pick back up

The City of Austin said that the Austin Code, Fire and Police departments enforce City orders and health authority rules, while the TABC enforces State-level rules. The City and Travis County don't have additional COVID-19 regulations specifically for bars beyond Abbott's orders.