House Bill 1802 would allow the study of the use of alternative therapies for treating PTSD, more specifically the use of psychedelic therapy. 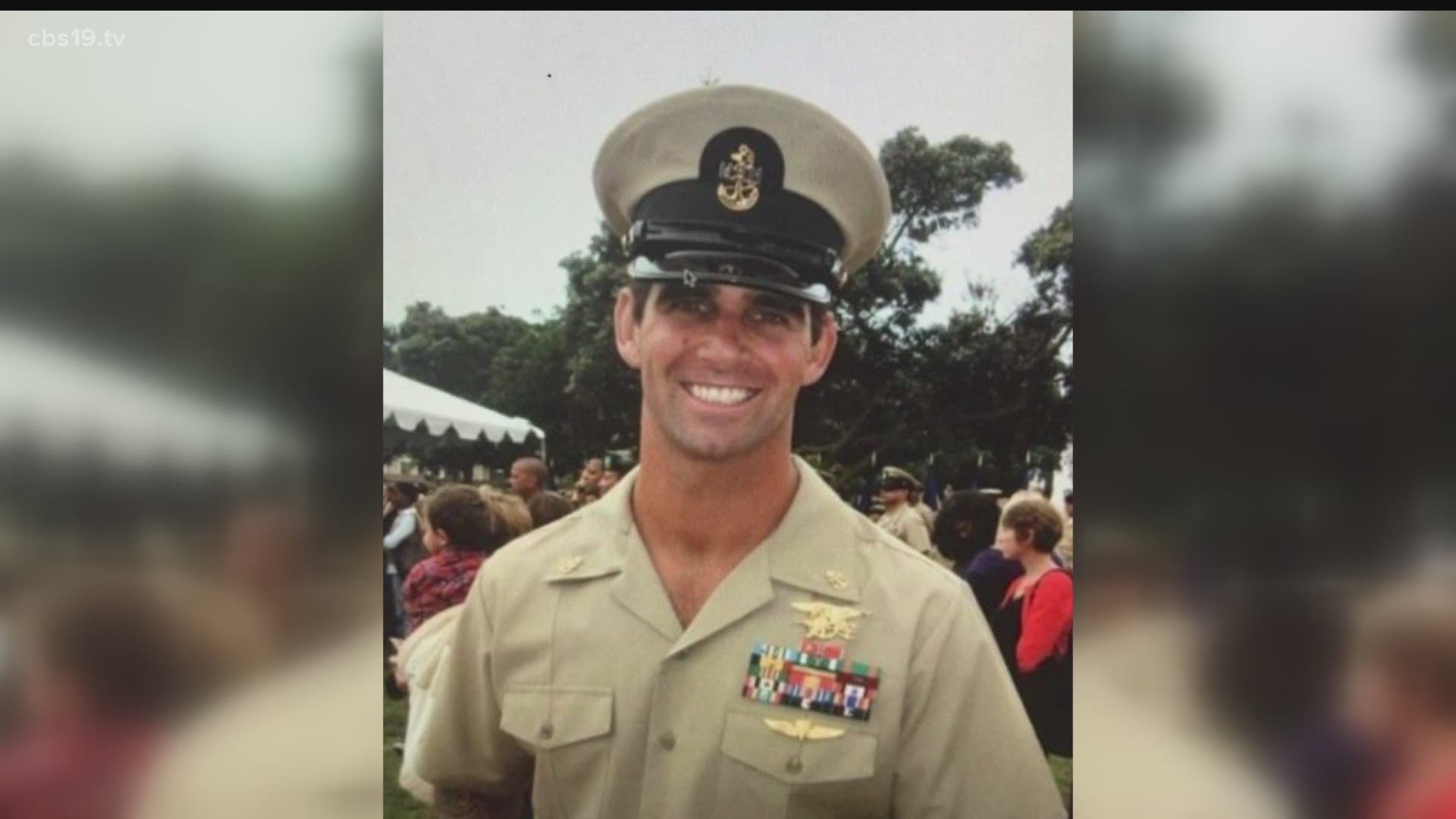 The bill would allow the study on the use of alternative therapies for treating post-traumatic stress disorder, more specifically the use of psychedelic therapy.

"It's a reset of the things that are going on in your head," Marcus Capone, veteran and advocate for the bill, said.

Capone has been pushing for the bill alongside it's author State Representative Alex Dominguez.

The bill has passed both the senate and house.

"More importantly, we want to show the FDA and Congress and in Washington DC that there are ways to treat our veterans that they haven't been looking at," he said. "So we can start that conversation to help our veterans nationwide."

According to a statement, HB 1802 directs the Health and Human Services Commission, in collaboration with Baylor College of Medicine and in partnership with a military veterans hospital or medical center that provides medical care to veterans, to conduct a clinical study on to evaluate the therapeutic efficacy of psilocybin in the treatment of PTSD in veterans. The Commission shall also complete a literature review evaluating the safety and efficacy of 3,4-methylenedioxymethamphetamine (MDMA) and ketamine in the treatment of veterans who suffer from post-traumatic stress disorder.

"One of the first psychedelic medical treatments that has been approved by the FDA is medication called ketamine." Dr. Carlos Tirado, addiction psychiatrist and chief medical officer of Carma Health, said. "It's been used for decades, in general anesthesia, in part two, to act as a sedative and pain reliever."

Dr. Tirado says in this case the psychedelic therapy would be administered under medical and therapeutic supervision and guidance.

"For instance, say they [patient] have a psychotic disorder or they have a familial history of certain types of severe mental illness, you either, you may not be able to safely take that treatment or it has to be done with a lot of lead time and upfront assessment to decrease the possibility of any risk of becoming psychiatrically unstable," he said.

Capone says the therapy has been life changing.

I'm a better person, I'm more aware, you know, higher level of consciousness. however you want to call it," he said. "I'm still me. But, you know, I'm a better version of me."