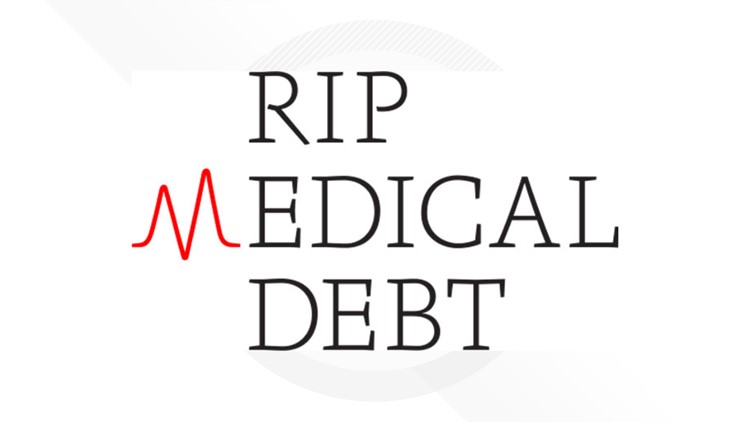 TYLER, Texas — Each year, Americans spend billions of dollars for medical care. A 2018 study by Health Affairs says one in six Americans were behind on a medical bills. Medical debt can lead to long-term financial woes and even bankruptcy.

One East Texan was on that same path until he received a letter of salvation.

RIP Medical Debt, a New York-based non-profit organization, had paid off his entire debt. The funds came from the charity of the Green Acres Baptist Church in Tyler.

"Our forgiveness of the amount you owe is a non-strings-attached gift," the letter said. "You no longer have any obligation to pay this debt to anyone, at any future time."

Both the organization and the letter are legitimate.

RIP Medical Debt was established in 2014 to help families and patients by buying out the debt and then forgiving it.

According to their FAQ page, more than 50,000 debts totaling more than $100 million have been completely wiped out. Their goal is to eventually forgive $1 billion in medical debt.

All debt forgiveness is considered a gift, thus is not taxable income.

For more information on RIP Medical Debt, visit their website.