Originally, there was no lake, as the Colorado River flowed through the city’s center – and technically, it still does. 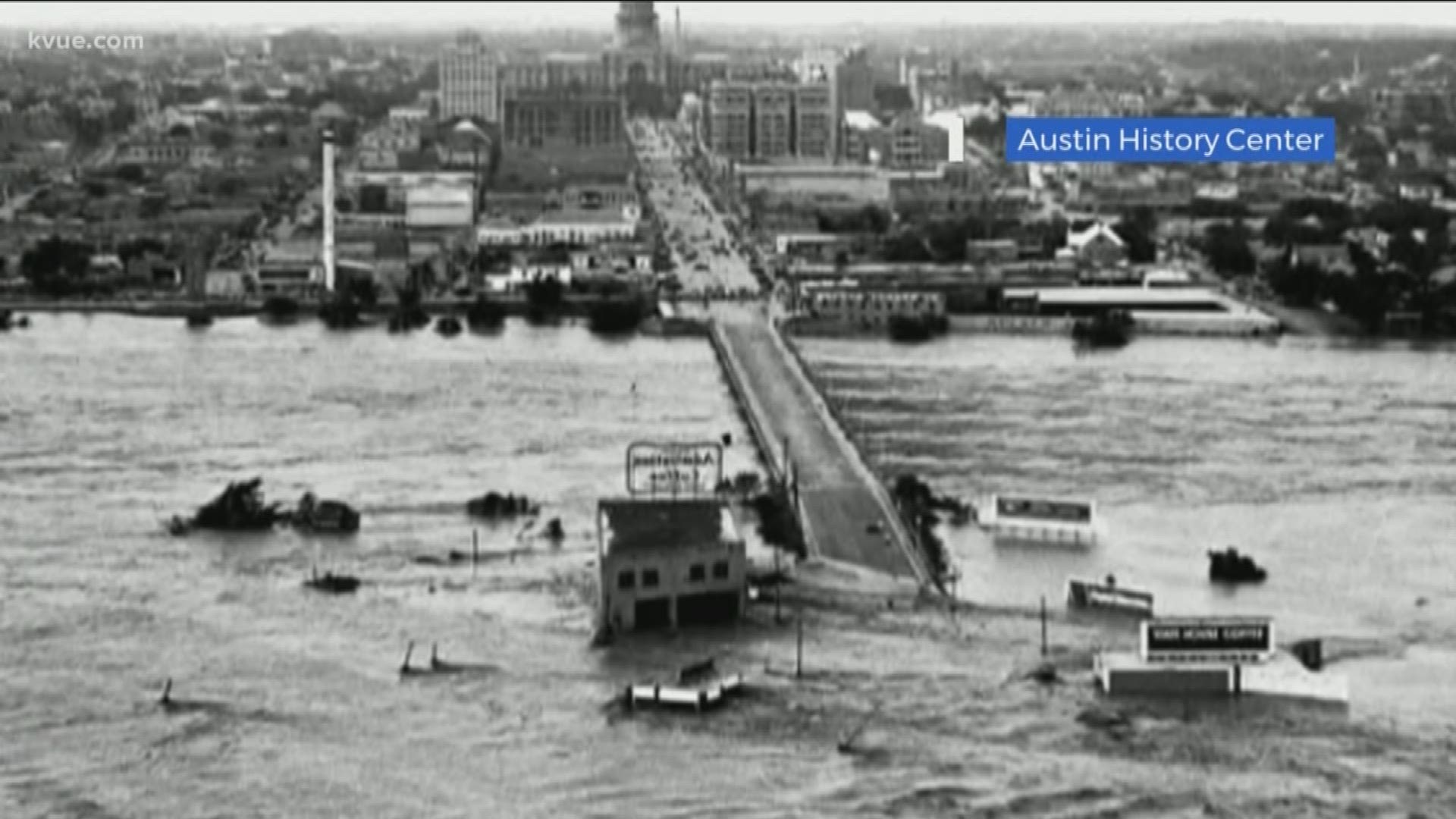 AUSTIN, Texas — It’s one of the most distinctive features in Austin: Lady Bird Lake flowing through the center of the city.

But it’s a lake that wouldn't have happened had it not been for the need for flood control and more electric power for a growing city in the 1960s.

Originally, there was no lake, as the Colorado River flowed through the city’s center – and technically, it still does.

Throughout Austin’s history, in the 19th and early 20th centuries, the Colorado River was wild and unpredictable, with floods that washed away trees and turned the river banks to mud occurring frequently.

It took two developments to tame the Colorado and eventually create the lake. First, the construction of a series of dams built by the Lower Colorado River Authority (LCRA) to control the flow of water in the river. And second, a need for more electric power for a growing city.

Historians pinpoint the birth of Town Lake – as it was known then – to 1959. When the City determined that the Seaholm Power Plant couldn’t be expanded to meet new demand, an additional power plant was built on Holly Street in East Austin.

To provide cooling water for the plant, the City constructed Longhorn Dam, and it was the water that was held back by that dam that created Town Lake.

The beautification process and the hike and bike trails Austinites know today had to wait until the early 1970s, when then-Austin Mayor Roy Butler led efforts to beautify the banks of the lake. He tapped former First Lady Lady Bird Johnson and a committee of volunteers whose work created the trails, flowering plants and gazebos that adorn the banks of the lake today.

The hike and bike trail now carries the name of Mayor Butler and his wife, Ann. And, in 2011, the Austin City Council voted to change the name of Town Lake to Lady Bird Lake.

WATCH: The Backstory: North vs. South Austin tug of war 1987