At least three polling locations reported the issue of giving the voters the wrong ballot. 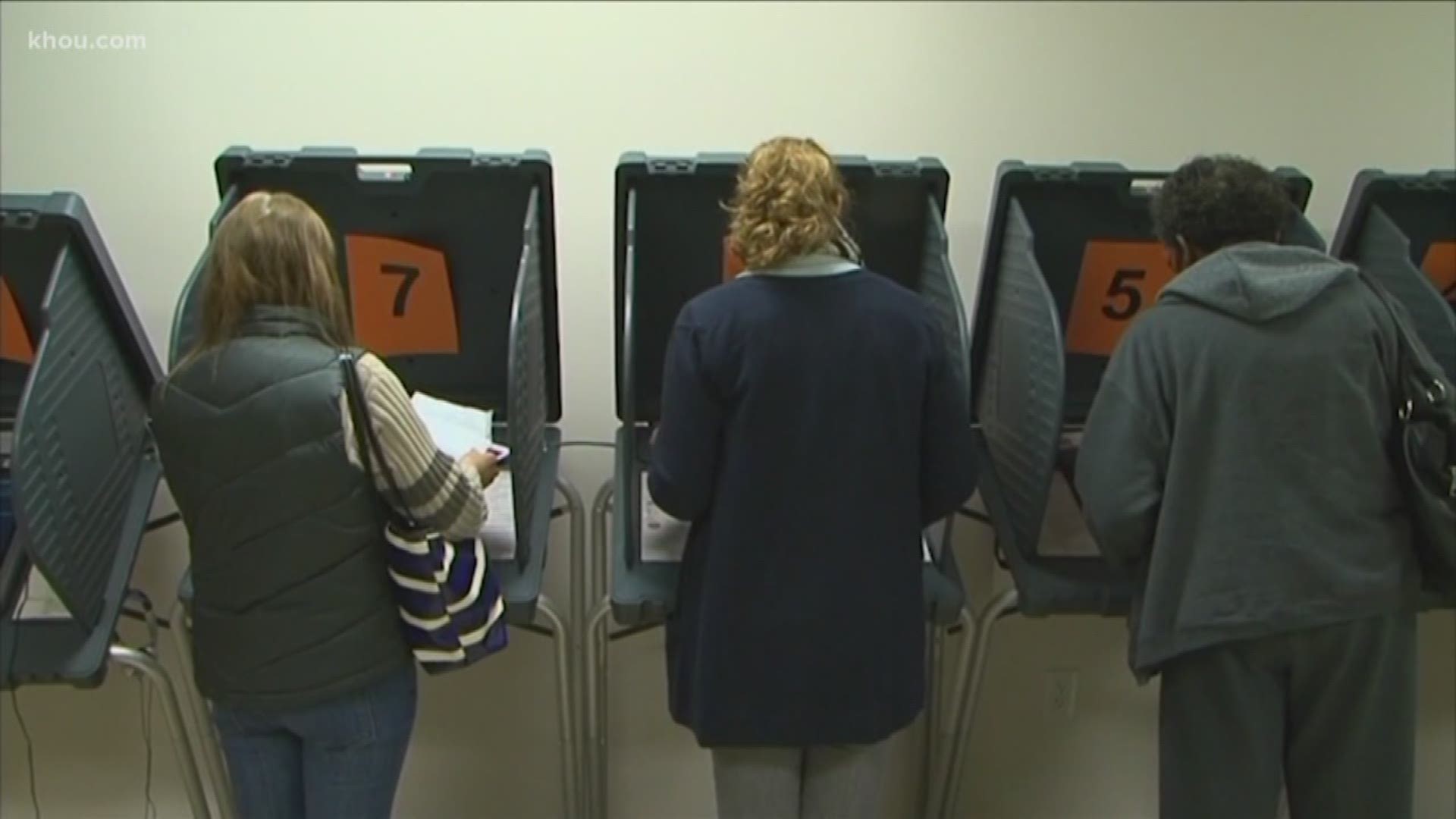 HOUSTON — This is the first general election where people can visit any polling location in Harris County to vote under the Countywide Polling Place Program.

It means people can vote at any of the more than 700 polling locations throughout the county.

On Election Day, there have been reports of some voters receiving the wrong ballot at some locations.

The Harris County Clerk’s office stated it was due to a clerical issue when workers processed voters and it had nothing to do with the program that allows them to vote anywhere in the county.

At least three polling locations reported the issue of giving the voters the wrong ballot. They were in Houston at Woodrow Wilson Montessori, Freed-Montrose Neighborhood Library and Lazybrook Baptist Church in the Heights.

KHOU 11’s political analyst Bob Stein said this serves as a learning experience, because if poll workers go too slow, the system will shutdown.

He said volunteers then have to physically find your address and the ballot-type you’re supposed to get.

“You have to go into a book, find the person’s name and address, find the ballot form,” Stein said. “There are over ballot forms depending upon when you live, and that could lead to human error to the extent that somebody got an incorrect ballot.”

Stein said it’s important to note that these errors were extremely rare. He said they were caught immediately and corrected.

Once the clerk’s office realized the problem, they alerted all election officials at all locations to be on the lookout.