One of the boys remains in a medically induced coma awaiting tests. 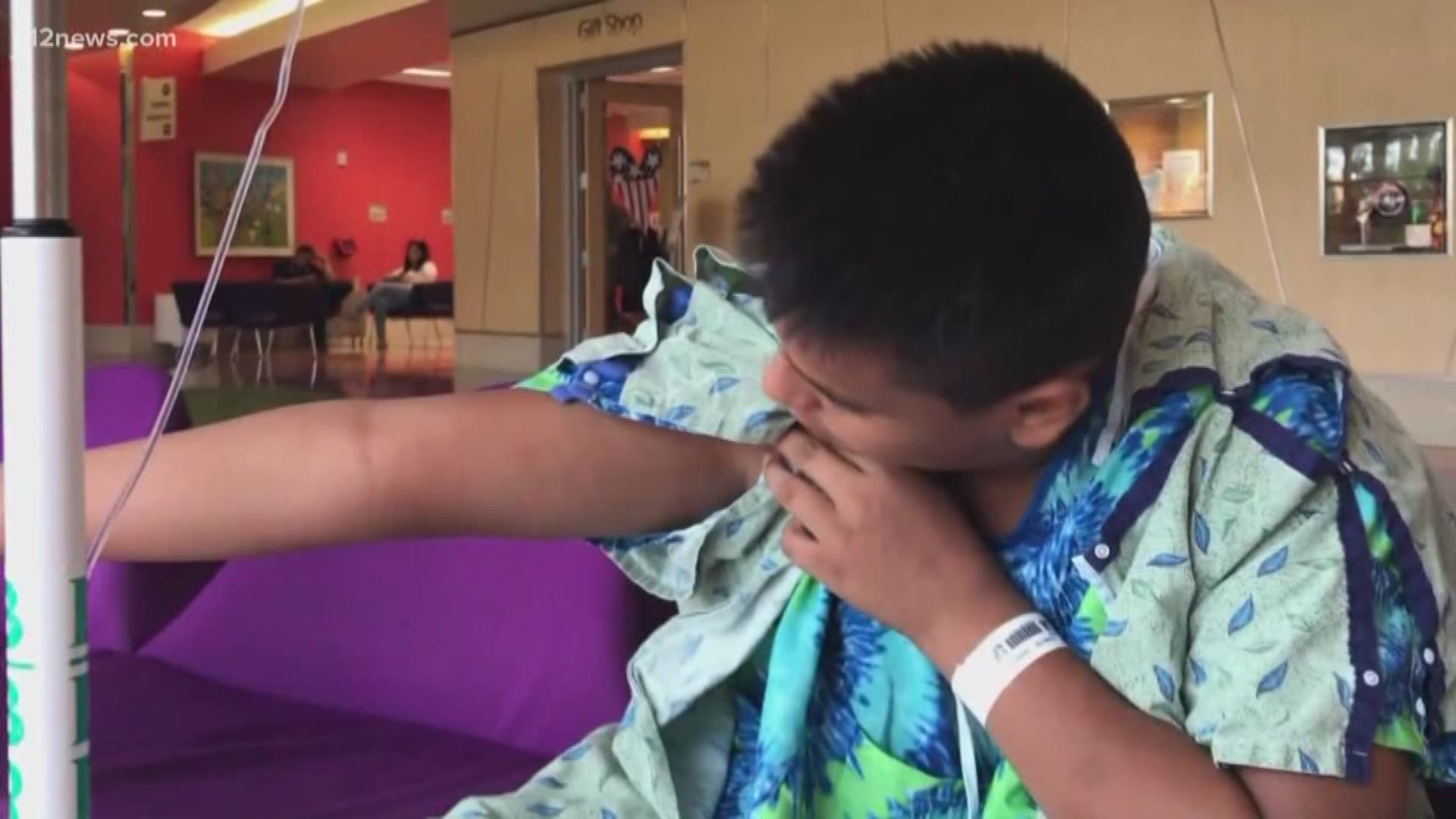 Josiah Wiedman is the second boy who was hit by the bolt. His parents, Krista Wiedman and William Wiedman say he’s in a medically induced coma awaiting tests.

“I thought that my son was almost dead,” said Wiedman. She said he had been skateboarding before the storm came in out of nowhere.

“The skateboard triggered the electricity to hit, which caused it to bounce off the skateboard and caused my son to fly, drop him on his head and then flip him again,” said Wiedman.

Both of Josiah’s parents are just grateful he’s alive.

“For him to walk away, you know it’s going to be a crazy miracle,” said William.

“I thank God that he sees us, he hears us, and he still performs miracles today, but we need help because he’s (Josiah) gonna be here (at the hospital) for a while,” said Krista.

The family has set up a Gofundme account to help with Josiah’s medical expenses.