CBS19 Investigates: Satanic After School Club may be offered at Texas elementary schools 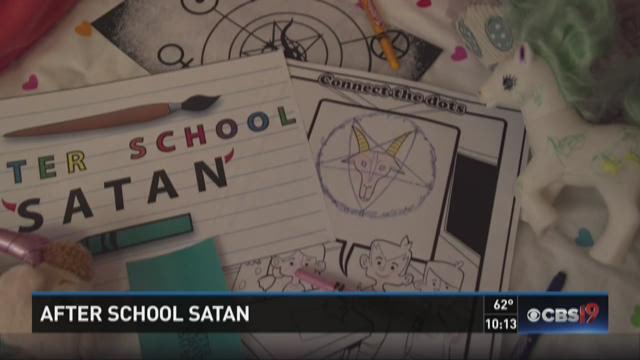 TYLER - A new religious program led by Satanists could soon be offered at elementary schools in Texas. It’s called the After School Satan Club.

CBS19 spoke with Satanic Temple leaders around the state who are pushing to get their curriculum inside the hands – and minds – of your children here in East Texas. Members on the temple said this new after school program is all about free-thinking, critical reasoning and fun.

The official advertisement for the club may seem hokey, but it’s very real, and it’s legal. If they want to set up shop at your child’s school, they can. 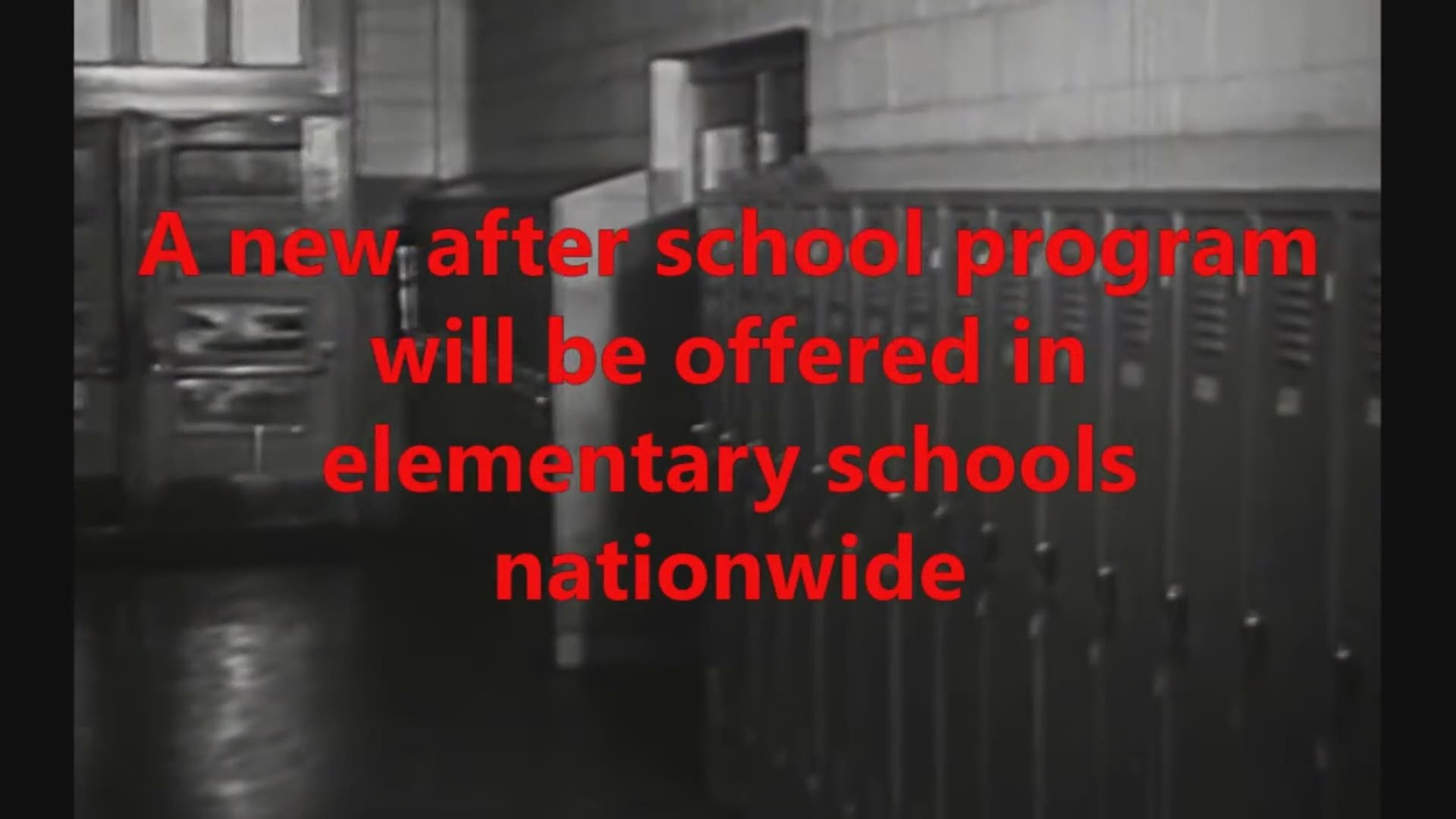 It all goes back to a 2001 court case: Good News Club v. Milford Central School. The case states any school allowing secular clubs to use its facilities must also allow religious clubs the same privilege. That case was much like Pandora’s box. It opened the door for the Good News Club, a faith-based after school program. It also opened the door for any other religious after school program, including the After School Satan Club.

On October 19, the first club in the county opened at a Portland Elementary School. While that is currently the only club operating, the Satanic Temple is attempting to start programs in nine other states, including Texas.

The Lone Star State has three Satanic Temple chapters, making elementary schools here next on the list. Chapters are in San Marcos, San Antonio and Austin.

“My favorite part about the club is how open they are to new ideas and discussing things in a critical manner,” said Jeremy Galloway, an Austin Satanic Temple member.

Galloway said the clubs have nothing to do with the Devil – or religion at all. He explained the club is completely divorced from anything supernatural.

"There's no red guy with horns and a pitchfork," he said.

Despite the logo of the group, a cartoonish devil with horns holding a crayon, Galloway said parents should look past the name before making any irrational judgment,

“Satan's involved because it's coming from our temple, the Temple of Satan, and we identify as Satanists," he said. "We don't feel any particular shame for the name that we use. Some people find the name a bit jarring, but when you actually look into the tenants of the Satanic Temple, there's nothing scary at all.”

“Satan, to start with, is a fictional character. He really represents, to us, the spirit of independent, critical thinking, free thought. The spirit against arbitrary authority,” he said.

Longinus uses a pseudonym because of recent death threats.

Galloway said the Satanic Temple is targeting schools with Good News Clubs first. There are seven schools in the Austin area being targeted, but to protect the schools from any backlash, the names are not released.

The purpose of targeting schools with Good News Clubs is to make sure both kids and parents have more than one viewpoint represented.

"The people behind the After School Satan Clubs are Atheists dressed up in scary costumes," Esteves said. "This isn't a Satanist club. This isn't a devil worshipping club. These are Atheists trying to scare parents with pitchforks and devil horns. It's a parody. It's a publicity stunt."

But Galloway said he’s got it all wrong.

This is not a joke," he said. "We are a true religion but we don’t believe in anything supernatural. We believe in science, rational thinking and scientific realism."

Esteves said the promotional video is proof enough this is nothing more than hocus pocus.

"Would you let your kids go to that club? I am not the one painting their club as spooky. They're the ones who paint what they're doing as spooky," he said.

Galloway and Longinus said the outlandish video is intentional and they hope parents can see past the sarcastic tone. Most importantly, they said they want children to have more than a militant viewpoint taught by Good News Clubs.

The fear of hell fire is put into these kids, which is a really scary thing for a kid, and I feel it robs kids of their childhood a bit. So we’re trying to have a counter voice to that," Galloway said.

To be clear, schools who offer the program are not affiliated – necessarily. School officials offer a portion of their facility – as required by the law – for a local Satanist to teach curriculum. Teachers would receive “specialized training” and go through a background check.

Chapter Leaders said the monthly meetings include a healthy snack, literature lesson, creative learning activities, science lesson, puzzle solving and an art project. Instead of playing with toys, your children may soon be coloring pages out of coloring books, featuring an upside-down pentagram and a goat head.

“If a child asks, ‘Why is the sky blue? Where do rainbows come from?’ Our response would have nothing to do with religion," Galloway said. "There’s no reason to mention God or anything supernatural whatsoever because we have really great scientific explanations for these things.”

Galloway and Longinus both said there’s nothing religious about it, only reminders of tenants of the Satanic Temple.

“One of the first things is empathy and benevolence towards all people. We don't try to convert anyone to Satanism," Galloway said.

There are no elementary schools in East Texas offering the After School Satan club, but there’s a high possibility that day is coming.