An Austin man has been accused of planning to conduct a mass shooting, according to a document filed in the United States District Court and obtained by KVUE Monday. 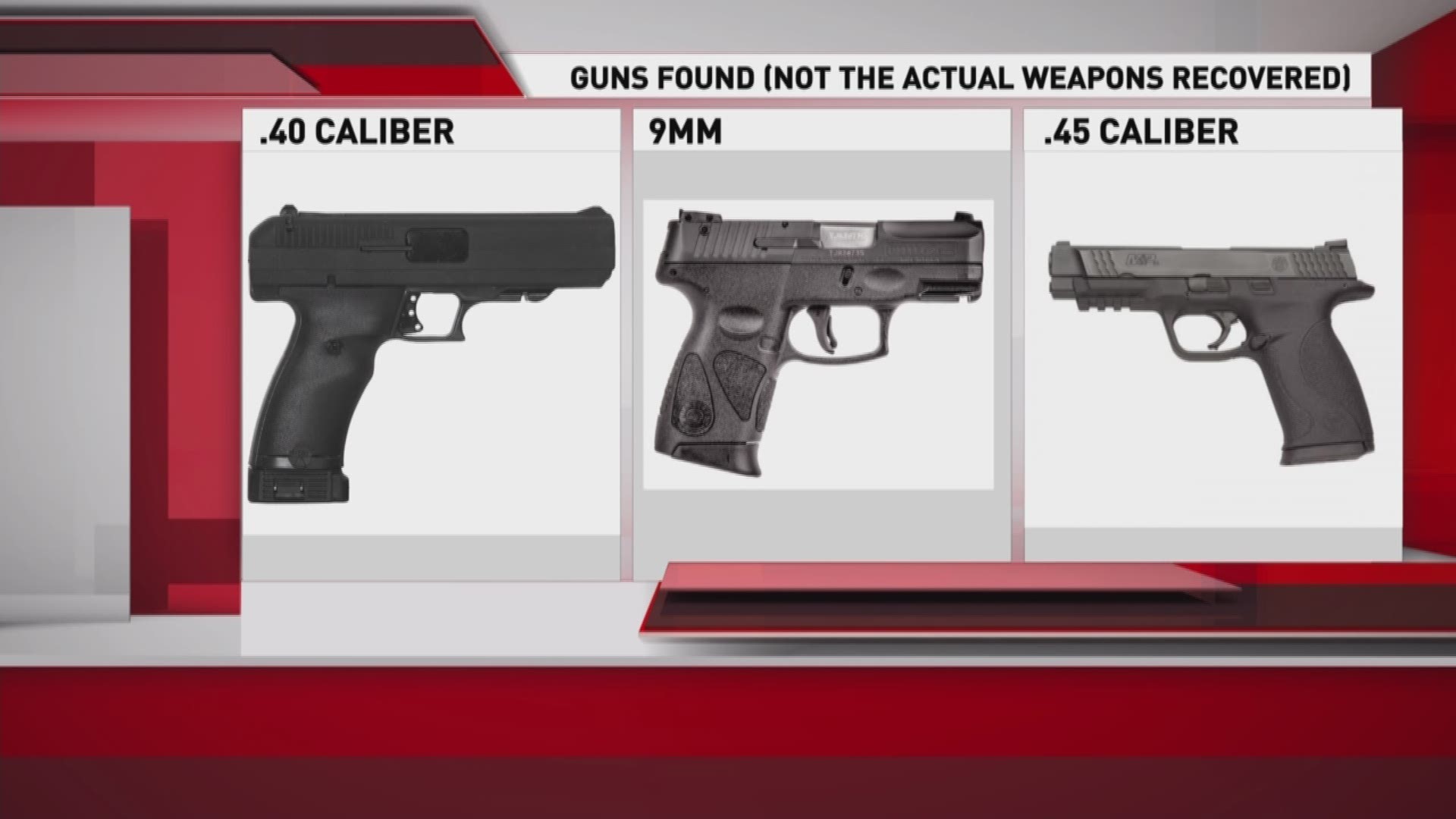 An Austin man has been accused of planning to conduct a mass shooting, according to a document filed in the United States District Court and obtained by KVUE Monday.

A criminal complaint filed with the U.S. District Court shows that Steven Thomas Boehle exhibits sovereign citizen extremism ideology, according to an "FBI confidential human source." In April 2017, the FBI Joint Terrorism Task Force (JTTF) received information that an individual identified as "Duke" was planning to conduct a mass shooting. More details pertaining to the investigation have not yet been released to the public.

The document alleges that he has attempted on multiple occasions to purchase a firearm from a federal firearms licensee, but was denied due to an assault conviction in 1993 that appears on his criminal background check. The 1993 conviction took place in New Haven, Connecticut.

According to the document obtained by KVUE, Boehle attempted to purchase firearms three different times in the Austin-area. In each attempted transaction, authorities said that when asked, "Have you ever been convicted in any court of a misdemeanor crime of domestic violence?" he responded, "no." In December 2012, he successfully bought a gun, but after the store conducted a background check, he was asked to bring it back and he complied. During the two other attempts, he was unable to buy the guns.

On April 12, the Austin Police Department executed a search warrant and seized over 1,000 rounds of ammunition and three guns from Boehle's residence. When police spoke with a woman who was living in the residence with him, she "became visibly upset" when told there were weapons found in her apartment.

After an investigation, it was discovered that the firearms were manufactured outside the state of Texas.

As of Monday, Boehle has been charged with "False Statement in Connection with Attempted Acquisition of a Firearm" and "Unlawful Possession of a Firearm by a Prohibited Person."