When you need home repairs or renovations, you need someone you can trust. What happens if things go wrong with your contractor? 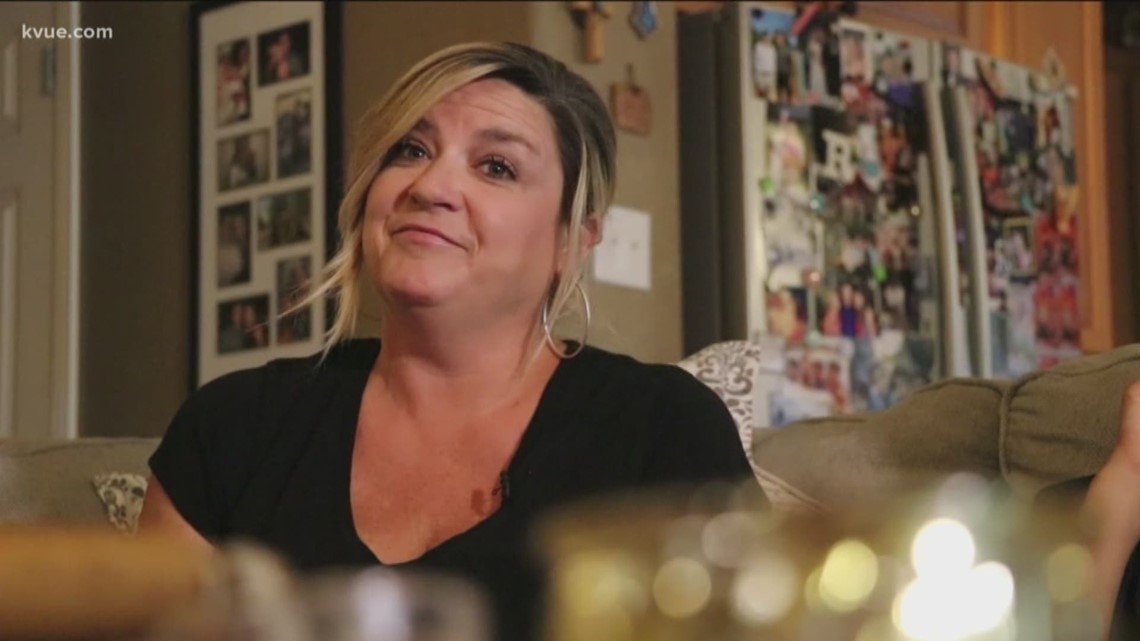 AUSTIN, Texas — A two-year fight for the Rodriguez family is over.

Their contractor promised, on-camera, to make things right. The family said he didn’t follow through.

“This is what it looked like when we moved back in,” said JoAllison Rodriguez, looking at pictures of construction.

Family pictures are meant to remind us of the good times, but these photos do not.

“You can see the boys helping,” said Rodriguez. “It takes a toll on you.”

“It was so overwhelming,” said Rodriguez.

The KVUE Defenders asked Erhardt about the job.

“Did it take too long? Absolutely. Could I have done better? Absolutely. But all I can do is make it right from here,” said Erhardt in 2017.

“There’s so much I want to say about that,” said Rodriguez.

She said other contractors quoted her at least $25,000 to fix everything – $10,000 more than what insurance covered.

“Everything to hire out was so expensive,” said Rodriguez.

So, it was up to the family to make repairs.

“We did what we could to try to make it a home," said Joe Henry Rodriguez.

They slept on the couch and air mattresses for weeks, through Christmas.

“I hope they learn through this that we are a team – we have proven that,” said JoAllison Rodriguez.

Erhardt said he tried to offer more than the $8,000, hire a different contractor to finish the work and pay for her apartment stay while the family was out of the house. The Rodriguez family denies it.

They sued Restoration King in small claims court, which has a limit up to $10,000.

“[The judge] told us we have to go to the higher court,” said Rodriguez.

The district lawsuit ended quickly. Restoration King didn’t file a response and didn’t show up to the court hearing.

In addition to filing a lawsuit, the Texas Attorney General, the Federal Trade Commission and the Better Business Bureau investigate complaints.

If a crime is committed, contact police right away.

Dorian isn't moving because the upper atmosphere is too calm