A mother came home and found her teen daughter dead. 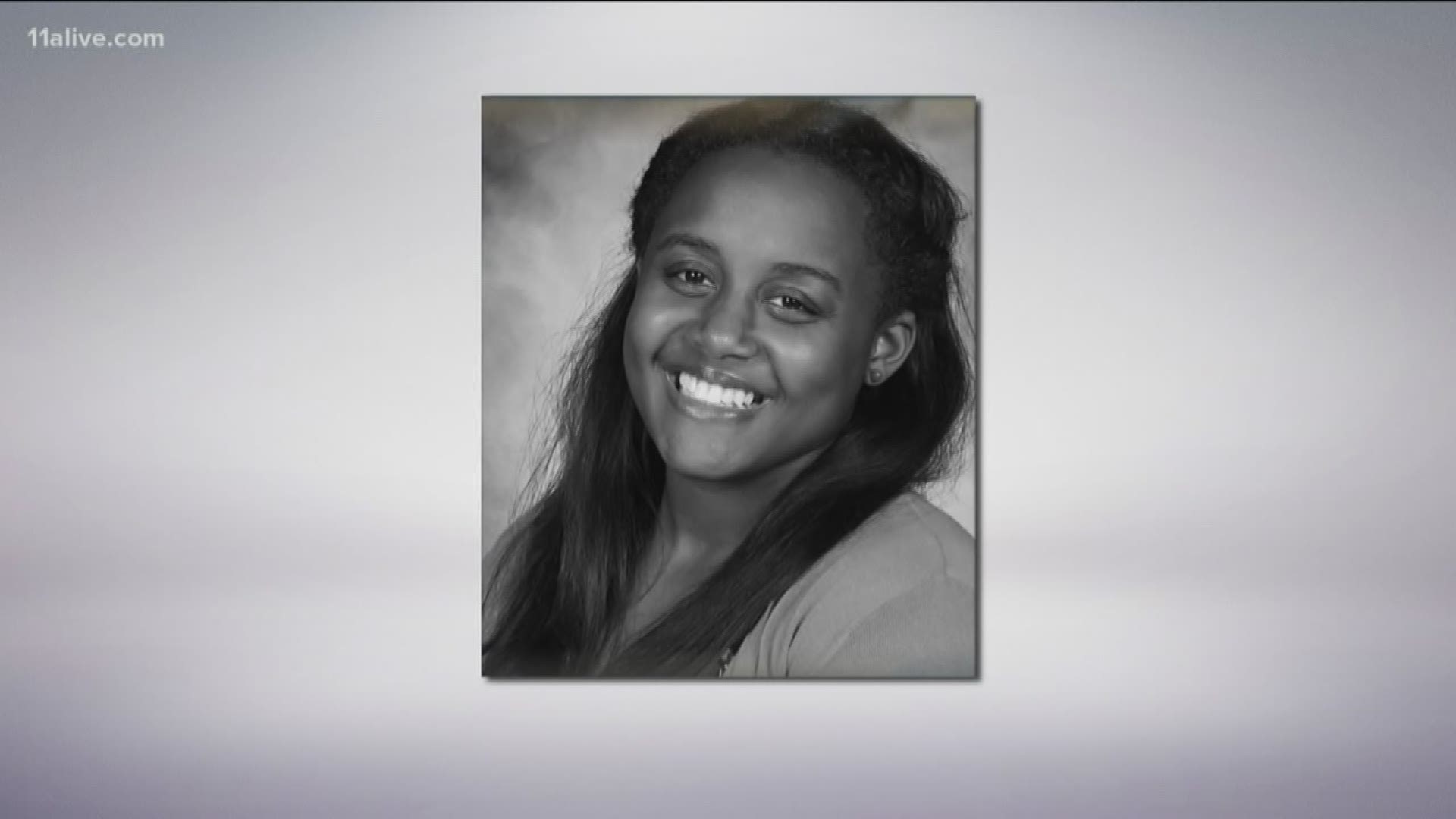 Three years after it happened, Katara Hamm is still haunted by it.

Hamm arrived home and found her teenage daughter, Randisha Love, dead. The 17-year-old had been shot five times in the face and torso.

There were no obvious motives for the murder. Nothing was taken from the home. The teen hadn't been sexually assaulted. There were no signs of forced entry into the home.

On Tuesday, Hamm issued a new plea for information in the case.

"They ripped my soul out of my body," Hamm said. "I think every moment of my child. And I just want to know - why did they do that to my baby? Why - just why? She didn't deserve that. They robbed the world of getting to know Randisha."

Love had just turned 17 and was a junior at Westlake High when her life was cut short. She was the second oldest of four children and her mother’s only daughter. She and her family had just moved with her grandparents in College Park—that meant a new school, new neighbors and new friends for Love and her two of her three brothers, one of whom was already in college.

Around 4:30 p.m. on the day of her death, Love called her mother to let her know that she was home from school. They talked for a few minutes.

"We were laughing with each other, and I'm happy. It was a laughing conversation," she said. "I had bought her a burger or something to eat when she got out of school the next day, but my son ate it and she was like, 'I'm gonna get him,' and that's what we were laughed about ... because he would always eat her stuff."

The call ended with, "Love you, mommy."

"I love you, too," Hamm remembered saying into her phone.

Hamm got off of work around 7:30 p.m. and went to pick her son up from a basketball game. They stopped by Wendy's for dinner.

She called Love, but got no answer.

Around 9 p.m., they pulled into the driveway.

As she walked into the home, she called out for Love.

"I'm calling her name, calling her name—and he was looking at me with this blank stare. He was like, 'Mom, she right there.' And I looked down, and, literally had I taken another step or two, I would've tripped over her,” Hamm vividly recalled.

Love was face down in a pool of blood in the front hallway - just steps inside the door.

"There are no witnesses, so, all we know is, that the mom came home and found Randisha Love lying in the foyer of the home. And, we learned she sustained and died from multiple gunshot wounds,"  Fulton County Lt. Roger Peace told 11Alive investigative reporter Jessica Noll last year.

“That would tell me that was somebody, who basically, kept to themselves," he concluded.

The subdivision she was living in with her mom, brothers and grandparents, wasn't a high-crime area, the investigator confirmed.

No neighbors recalled hearing any gunshots that day.

"We believe this happened during the time frame when most people would still be at work," the investigator said.

Investigators said they're still following a few leads in the case. They'd like to get more from the public - specifically 11th and 12th grade students at Westlake High School who may have heard rumors or had suspicions about what might have been happening around that time.

Anyone with information on the case is asked to call Fulton County Police at 404-613-6529.

This story was previously featured on Gone Cold, an ongoing series where 11Alive Journalist Jessica Noll investigates some of the most infamous and lesser-known cold cases in Georgia. She's digging for answers for the still-grieving families who long for them, and for the victims who have never found their justice.

Jessica Noll a multimedia journalist, who focuses on in-depth, investigative crime/justice reports for 11Alive's digital platforms has followed this case.. Follow her on Twitter @JNJournalist and like her on Facebook to keep up with her latest work. If you have a tip or story idea, email her at jnoll@11Alive.com or call, text at (404) 664-3634.