After a crash killed two kids four years ago, people living in the neighborhood near the crash are still looking for a change. 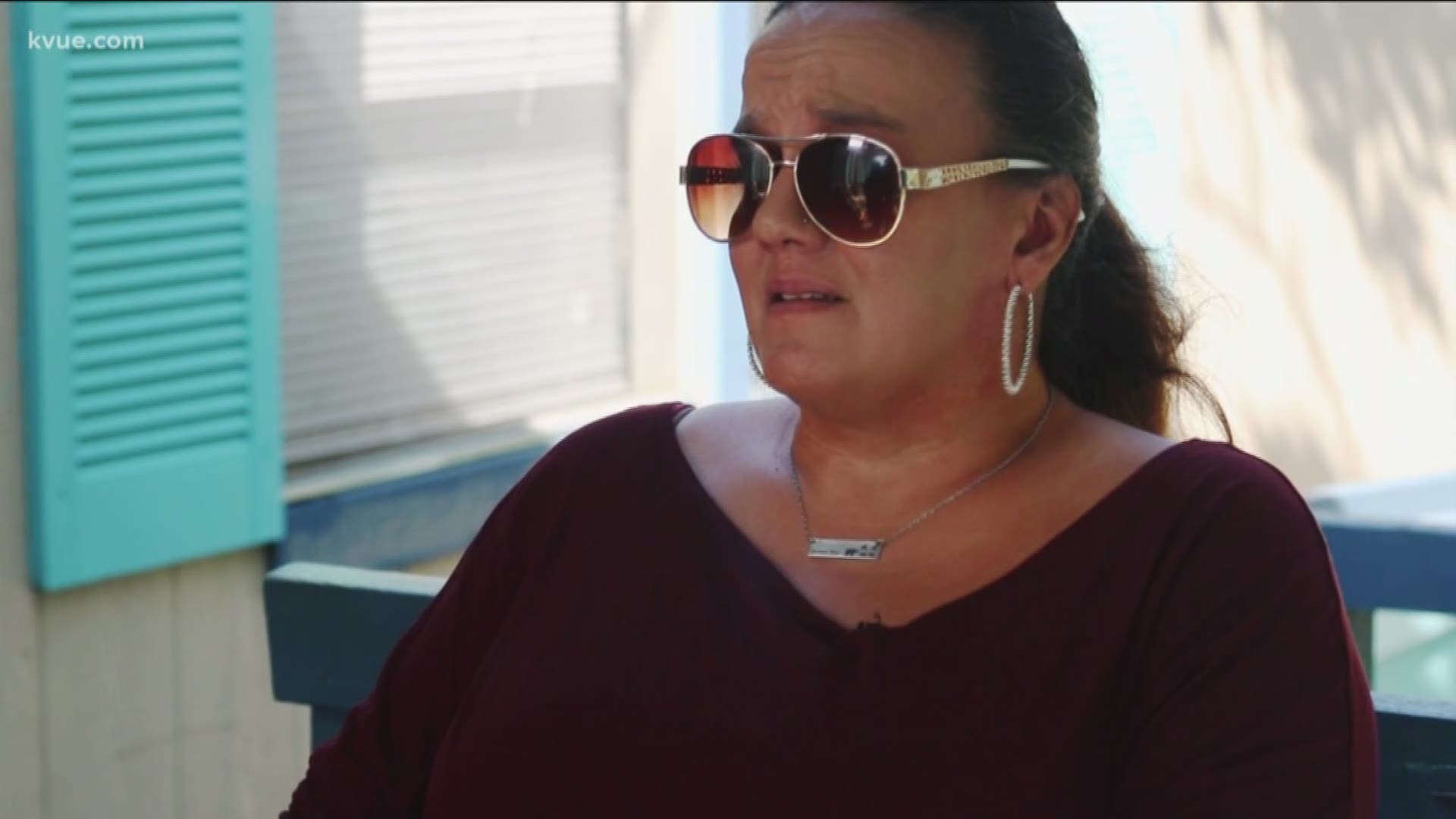 LIBERTY HILL, Texas — It's been four years since a car crash killed her kids, but Crystal Draper and neighbors are still concerned about the intersection they say is dangerous.

When driving along U.S. 183 in the north part of Liberty Hill, there's an issue neighbors have when trying to get home. It all comes down to having to turn left.

"You're stopping in the middle of a two-lane major highway," explained Draper.

"So we live here in the Saratoga Spring subdivision," said Stacie Munsinger. "There is not a turn lane getting into our neighborhood."

That means people have to stop in the middle of U.S. 183, and while some make it safely not everyone is that lucky. Draper was not that lucky.

"The people of this neighborhood just need a safe way to get into the neighborhood and not have to worry about making it home if they have to stop in the middle of 183," she said.

Four years ago Draper was waiting to turn and was hit from behind. Of her four kids, two died and another was left wheelchair-bound. Each day is hard when she thinks about what she's lost.

RELATED: Community calls for changes on Highway 290 after young father dies in crash

"I know that Koby and Kirsten and the things I'm not going to be able to do with them – Koby had dreams of being an architect – Kirsten my only daughter," said Draper while holding back tears. "I'll never get to see her walk down the aisle."

But even after that and 10 other crashes over the past nine years, no turn lane has been put in.

They can use the turning lane a half a mile down the road, but Munsinger says it's not wide enough.

That leaves them pleading for change, waiting for things to be done.

"This neighborhood needs that turning lane just so they can be safe so they can get home to their families," said Draper.

KVUE reached out to TxDOT to see if it had any plans to put in a turning lane. It wasn't able to check on that as of Saturday.

Funeral held for Beth Chapman of ‘Dog the Bounty Hunter’