Larry Hadnot, Jr., age 44 , was inside the home when a tree was blown over onto the house trapping him, according to Judge Greg Sowell. 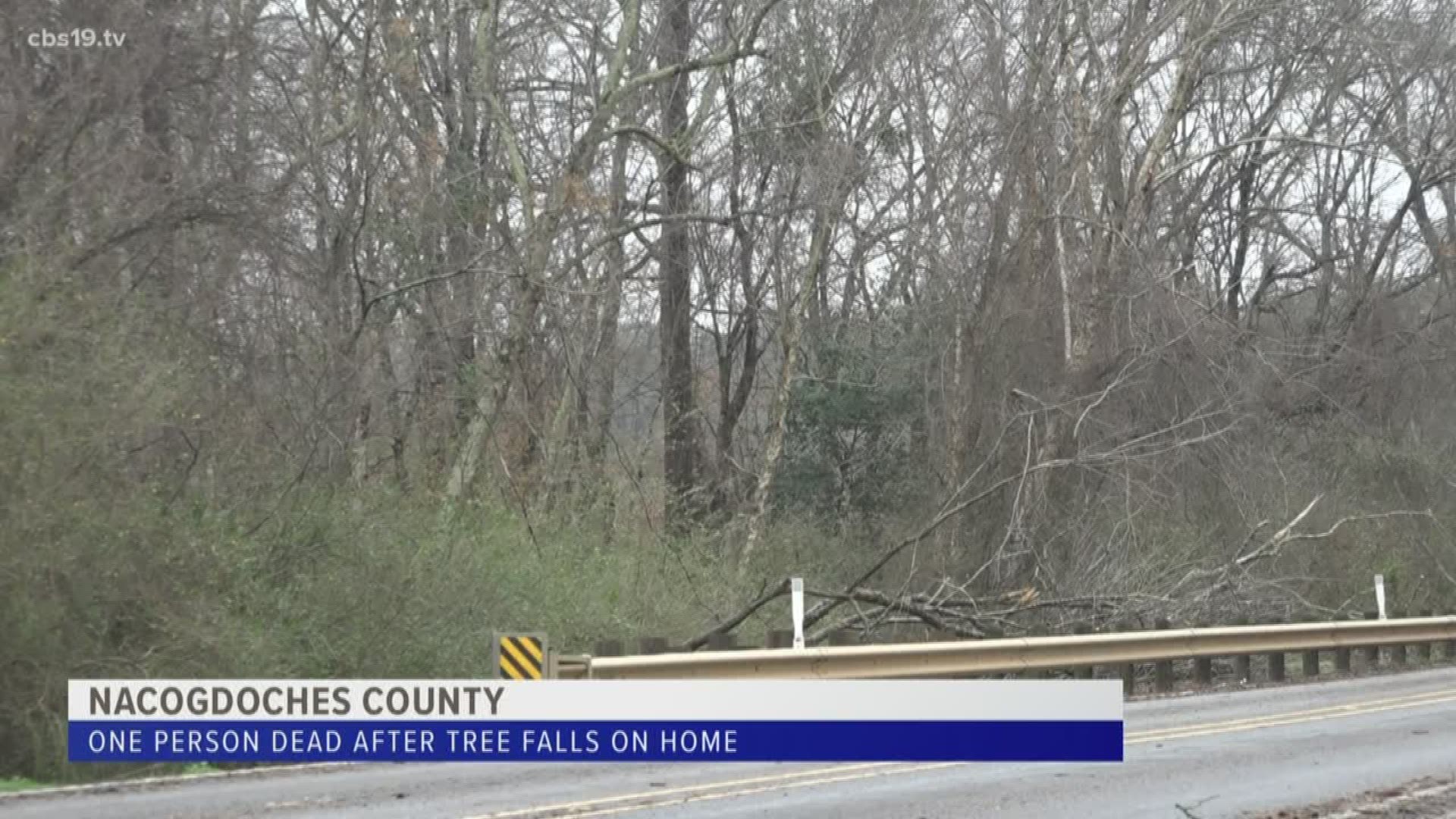 On Saturday, around 12:10 a.m., rescue crews were called to a home on Sweat Circle, a private road off of Farm-to-Market Road 225, in regards to a man who was trapped by a tree that had fallen across a home.

Larry Hadnot, Jr., age 44 , was inside the home when a tree was blown over onto the house trapping him, according to Sowell. Another individual was also inside the house, but escaped with minor injuries.

Hadnot was pronounced dead at the scene and an inquest was held by Justice of the Peace Pct 1 Kerry Don Williamson.

The location of the incident is near the Gravel Ridge Community.

Early damage reports in the county include widespread trees down, some structures damaged and power outages. As of this release all roads in Nacogdoches County roads are reported open and passable.