1 injured after shooting in Lufkin, suspect in custody

The incident remains under investigation. 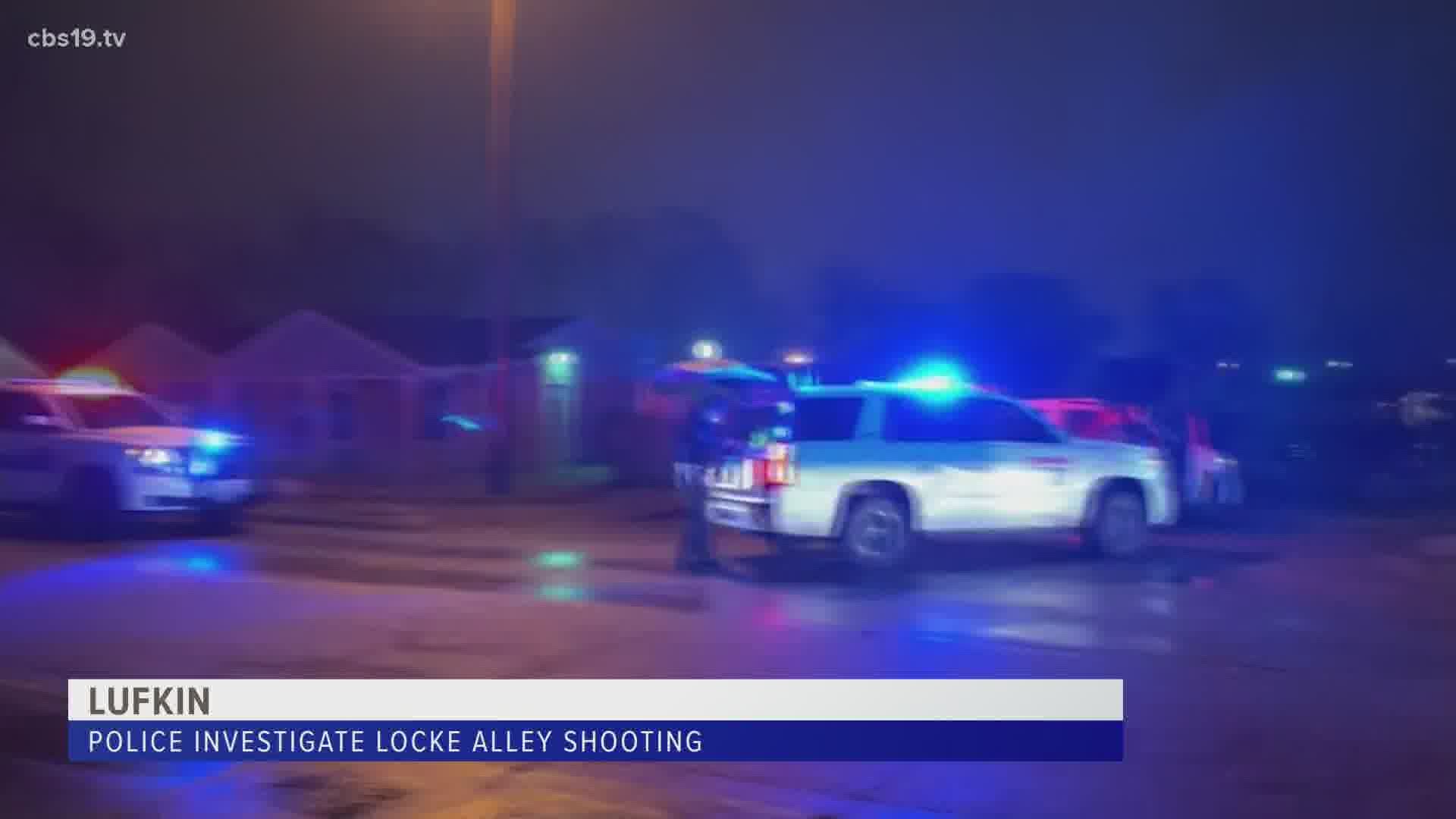 LUFKIN, Texas — A man was taken to the hospital following a shooting in Lufkin Friday night.

According to the Lufkin Police Department, the man was sitting on his porch in 400 block of Locke Alley around 7 p.m. when another man allegedly stopped his vehicle near the intersection of Adams Street.

The man then got out of his vehicle, walked closer to the victim’s home, and fired several rounds. One of the bullets struck the victim in the abdomen.

The victim was taken to a local hospital. His condition is unknown at this time. His injuries were not immediately believed to be life-threatening.

The suspect has been identified as Edward Garner, 58, of Lufkin.

Officers came across Garner's vehicle at Inez Tims Apartments on North Chestnut Street. Officers then conducted a felony traffic stop on the vehicle and took Garner into custody at 7:04 p.m.

After Garner was taken into custody, officers searched his vehicle and found a gun that had recently been reported stolen.

The motive is unclear at this time, but officials say Garner knew the victim and witnesses identified him as the shooter.

There were several people inside the home at the time of the shooting. No one else was injured.

The incident remains under investigation.